CLASSIC OF THE DAY
FROM 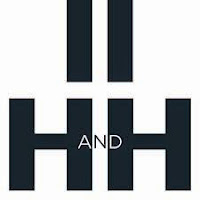 - One former keeper and in current ownership for c.30 years
- European show winner since 1987
- Awarded with over 200 trophies and prizes

Intended as a more affordable and less complicated version of the iconic DS, the ID19 was launched in 1956 and initially lacked its sibling's hydraulically-operated clutch and gearchange, and unique powered steering and braking systems. However, the ID range was subsequently developed in parallel to the DS and by 1972 was offered in three versions - the 1985cc D Special and D Super and the 115bhp 2175cc D Super 5. By then, ID specifications had greatly improved and the latter was equipped with powered steering and braking and a five-speed manual gearbox.
This truly stunning-looking right-hand drive D Super 5 hails from 1973 and teams White (Blanc Meije) bodywork with eye-catching Reddy-Orange upholstery and Grey carpets. It's had just two keepers from new, the last of which has retained it for nearly 30 years and taken the odometer to its current, unwarranted, reading of 66,368 miles. A European show winner since 1987, it possesses its own display cabinets that bulge with in excess of 200 awards. Crowned National Champion at both the Welsh Benson & Hedges Concours (1990) and Popular Classics Roadshow (1991), the Citroen also placed at the Scottish Benson & Hedges Concours in 1991 and 1998. A television star with appearances on Top Gear and Fifth Gear to its credit, `FRA 577L' benefits from a stainless steel exhaust system, while its clutch was replaced in 2013, and the wheels refurbished and new tyres fitted in February this year. The vendor unsurprisingly classes the `rust-free' bodywork, paintwork, interior, four-cylinder engine and five-speed manual transmission as all being in `excellent condition', and is now seeking a suitably caring new home for his outstanding classic Citroën which is MOT'd until June 2016. 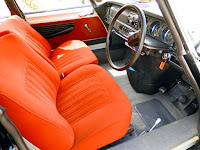 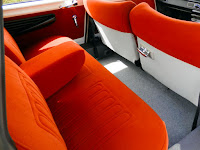 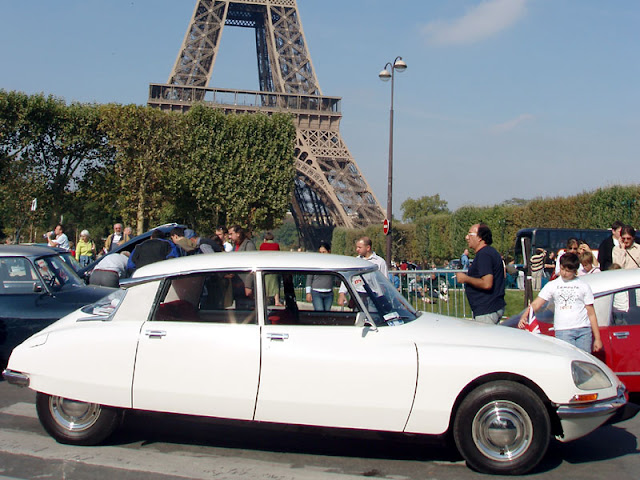