£P.O.A.
This is the actual original car that completed the famous London to Edinburgh top gear trial. In 1911 under RAC supervision the car completed the drive from London to Edinburgh and back in top gear (a remarkable achievement in those days). It out-beat all competition of the time and reconfirmed Rolls-Royce as the best car in the world. A unique opportunity to acquire the second most important car in the history of Rolls-Royce (second only to the original Silver Ghost AX201).

"Built to be abused on the set of the Bond film Spectre, the Jaguar C-X75 stunt car is a seriously entertaining machine" -  Evo magazine December 2015
Considered by most as the car Jaguar should have put into production. Originally launched in 2010 as a concept hybrid car and developed in conjunction with Williams Advanced Engineering it was going to be put into production with a supercharged 1.6-litre four-cylinder car with an electric motor at each axle.
Built around a carbon fibre tub it was conceived to be a rival to McLaren P1 and Porsche 918, but Jaguar lost courage and in 2012 the project was pulled. However, the car was given a second life when cast as the villain's car in the 2015 James Bond film, Spectre.
Jaguar already had two hybrid prototypes and these were used for the static and low-speed shots but full working cars were required for the chase scenes. Williams Advanced Engineering and Jaguar, therefore, built five stunt cars. They were built around a spaceframe constructed to exceed GT3 regulations to ensure the safety of the stunt drivers. The cars used the same springs and dampers as the 2015 Porsche 911 GT3 tarmac rally cars. The cars are powered by the same thundering 5 litres supercharged V8 as the Jaguar Project 7, which is a bulletproof engine with sensational torque and power. This was mated to a Ricardo GT sequential gearbox, as used in the McLaren 650S GT3 car.
The road test in the December 2015 Evo magazine summarized the car:
“All too often these days performance cars are smothered by their own multitude of driver aids and drive modes, or the complexity of their drive-trains. The C-X75 is a wonderfully simple machine. Built to be tough, it’s happiest when being slung this way and that, when being hung right over the edge and thrashed to within an inch of its life.
It’s not intimidating or particularly tricky to drive hard. In fact, it delivers one of the year’s purest, most entertaining driving experiences. Stunt drivers have never had it so good.”
Chassis AEWJLRJB24007 is one of the 5 stunt cars used in Spectre. The car is presented in the same burnt orange as it appeared in the film, and carries the all-important and unique '007' in its chassis number.
Not only a Bond car but one of the all-time greatest looking concept cars - ultra-rare, usable and brutally fast.

Posted by jeffharris at 20:16 No comments: 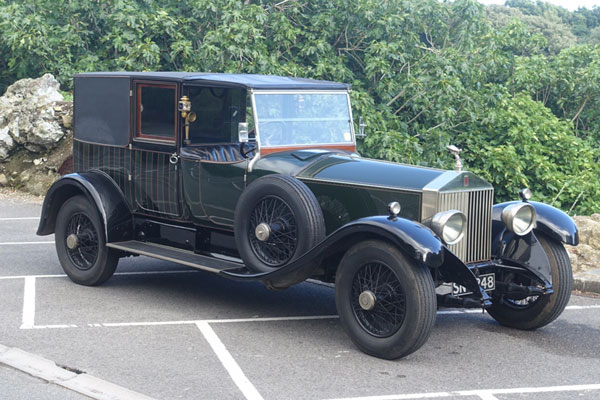 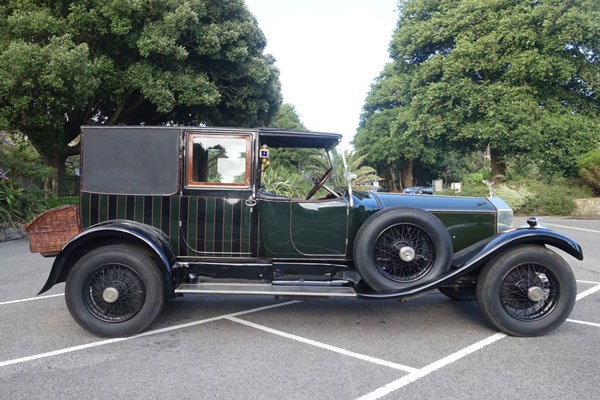 This fantastic example of a Brougham-de-Ville, Coachwork by Wilkinson of Derby.
Supplied new to Sir Arthur Young Baronet of Dumbartonshire this car was displayed at the Scottish motor show.
The car has benefited from a complete restoration over the last 20 years and has had a engine overhaul in the past 4 years.
For further information do not hesitate to contact us on:
Telephone: 01386 700987 or E-Mail: info@ajglew.co.uk 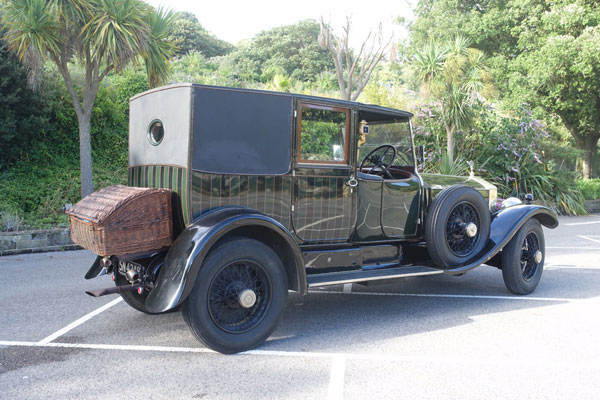 Posted by jeffharris at 17:04 No comments: 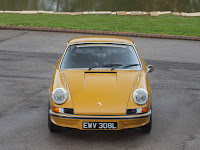 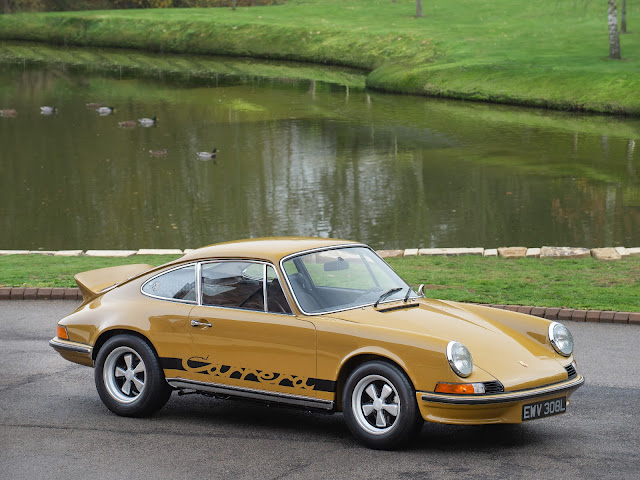 Chassis No:  600541
An exceptionally well restored, matching number example, finished from new in the super rare colour of Olive (one of only 4 cars finished in this colour). A very early second series car that was ordered new with the optional extras of a limited-slip differential and electric windows and delivered new to Italy. Complete with a tool kit, jack, wheel brace, handbooks and history file which includes the restoration invoices. 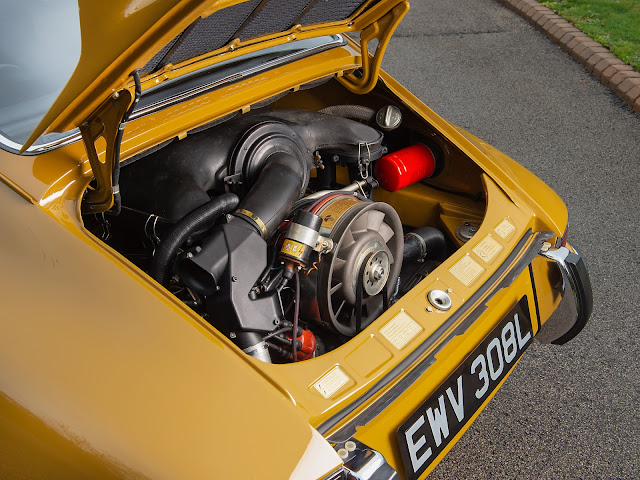 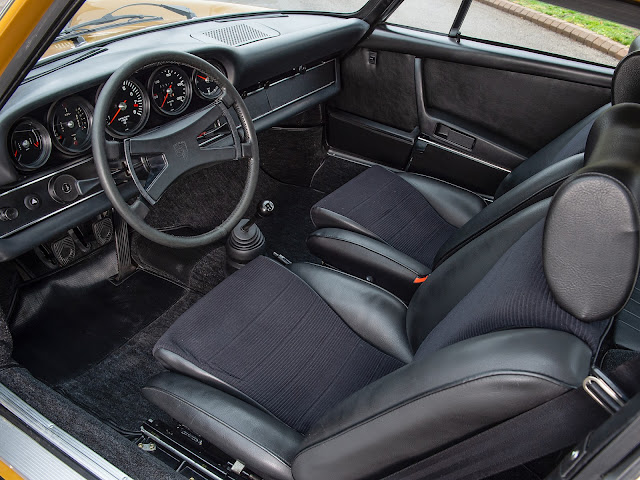 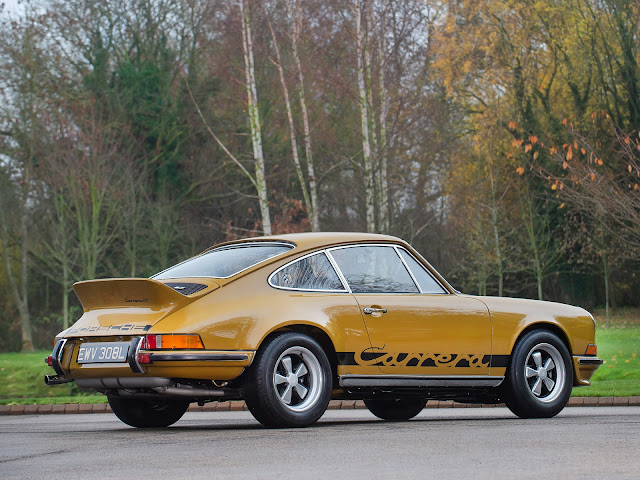 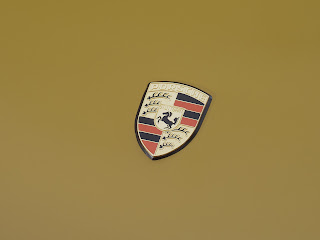 Posted by jeffharris at 16:44 No comments: