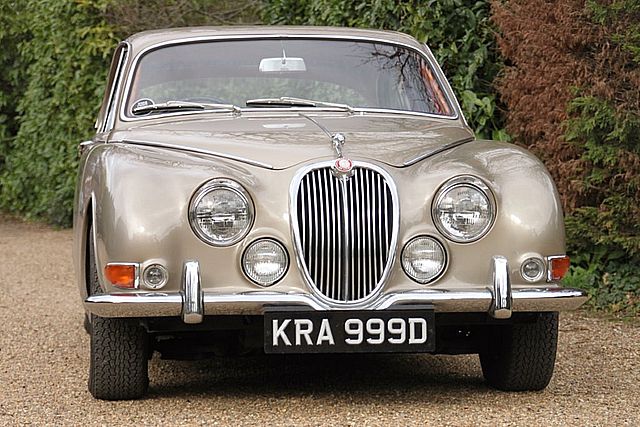 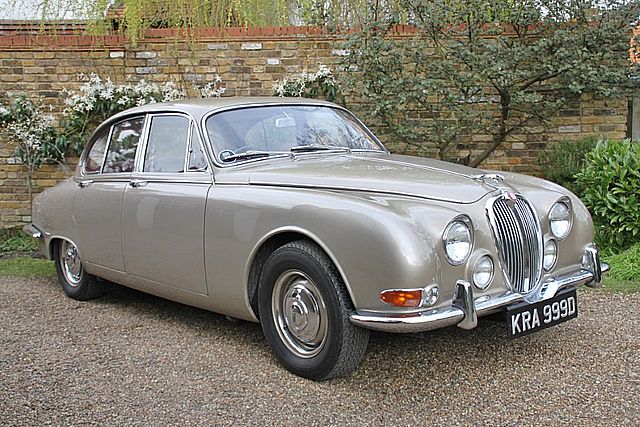 The finest, original example to come to the market in many years, this was in the hands of the original family until we acquired it through a mutual acquaintance. Used as a weekend car until the mid- 1970’s, it was then laid up in dry storage until the late 1990’s when the son of the first owner took ownership. It was then subject to some sympathetic recommissioning and refurbishment for its return to the road. Since we purchased the car it has been brought up to show standard while the important aspects to its originality have been carefully preserved. The mileage is 24,000, and in 2015 it was featured in articles in both Classic Cars and Classic and Sportscar with studio shots (which we have kind permission to reproduce) and being put through its paces at Chobham test track. Finished in Classic Golden Sand with Red Leather, this has the ultimate specification with an all synchromesh manual gearbox and factory power steering. 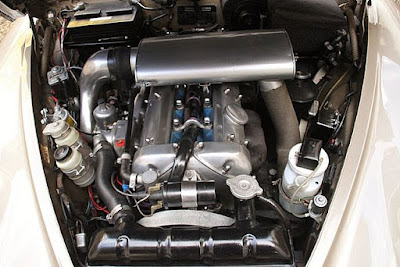 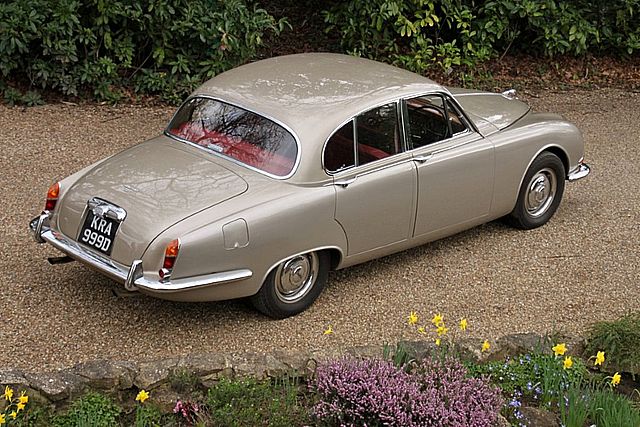 TO UNDERSTSND MORE ABOUT SEPSIS: CLICK HERE
Posted by jeffharris at 21:18