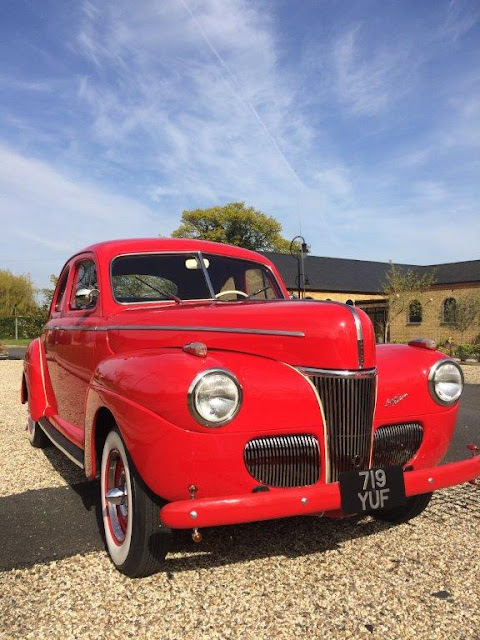 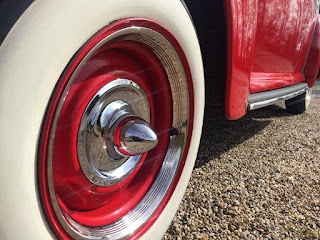 This stunning 1941 Ford Super Deluxe Coupe is fitted with a flathead V8 and is as clean on the underside as it on top. This is a rare opportunity to acquire an iconic Ford in near perfect condition. This car is ready to drive and to be taken to shows. The car isn't accompanied by a great deal of paperwork but the condition really does speak for itself. It is believed to have appeared in a 'Captain America' film prior to its restoration. A great deal of money was evidently spent in the restoration period putting this vehicle to how it should be, therefore presenting a sound investment to a potential purchaser. This Coupe was imported to the UK in June 2011. 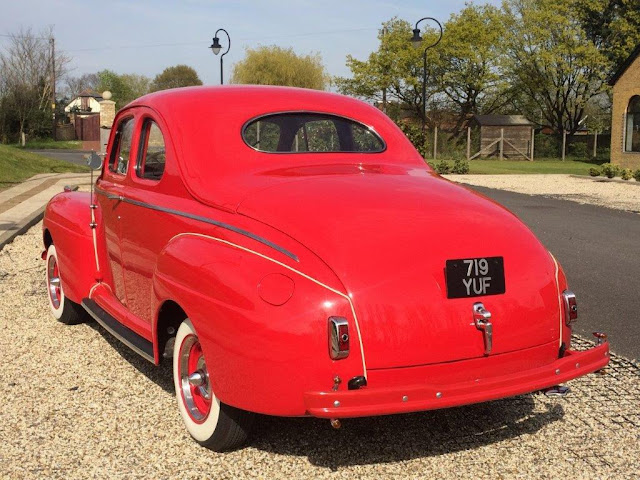 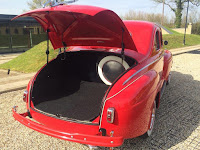 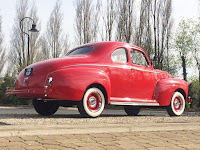 TO UNDERSTSND MORE ABOUT SEPSIS: CLICK HERE
Posted by jeffharris at 15:56