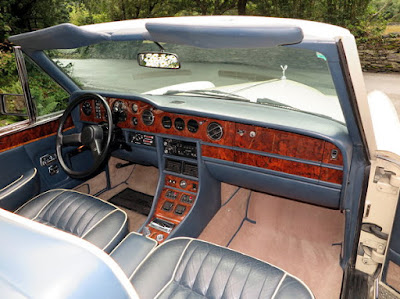 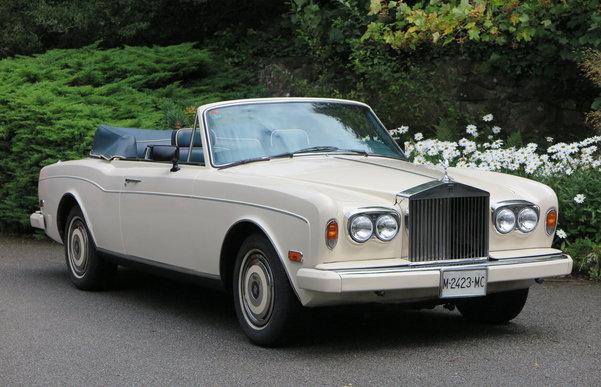 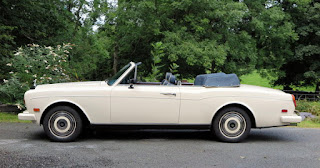 A truly lovely example, which has very likely covered just 23,000 miles from new, and only 5,000 miles in the last 25 years! The condition is commensurate with that mileage level, and the car is totally sound, very smart, and very nicely finished in Magnolia with double blue pinstripe, deep blue leather, piped Magnolia, and Cumberland Stone carpets, piped dark blue, all as originally specified. A correct, high-quality new hood was very nicely fitted less than two years ago. Originally delivered to Florida, but since 1991 has resided in Spain until this year. A superb example, offered U K registered for the first time and MoT tested until August 2018. 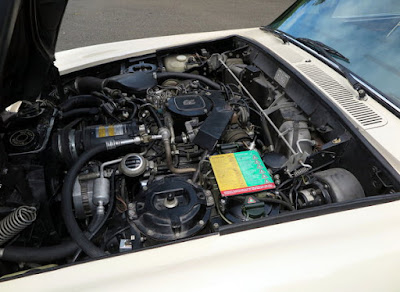 Snippets: The 1st Nautical Black Box
It is not known the name of the 1st owner but we do know that the car was shipped from the UK to Fort Lauderdale in September 1986 aboard the 28,000-tonne container vessel “Gulf Spirit”. The Gulf Spirit was the 1st vessel which carried a “Black Box” even though it is normally bright orange!! In April 1989 Lloyds of London decided to install this trial device in order to record information that could assist crews to save fuel, avoid damage to the cargo and if the vessel sank the Black Box would jettison itself and float! The device and its installation (in 1989) cost £60,000 and used more than 1km of cabling inside of the hull to connect the various gauges and accelerometers to the recorder. After spending just 4 years in the USA in 1991 HCX16412 was acquired by its second and last owner - a Middle-eastern Prince – who shipped the car to Spain where it remained until earlier this year 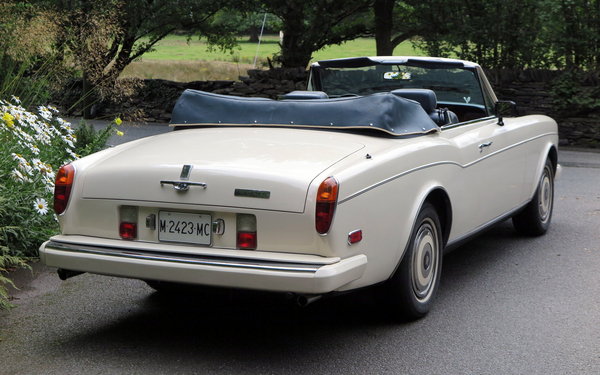 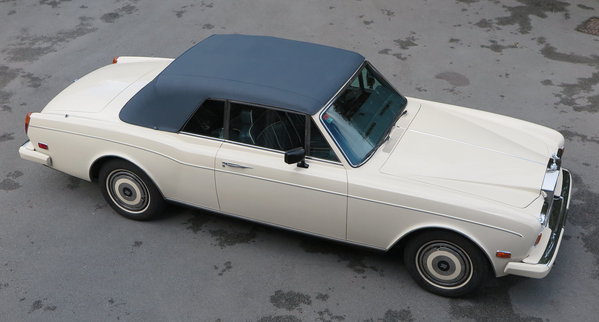