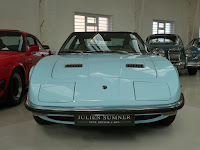 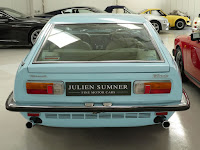 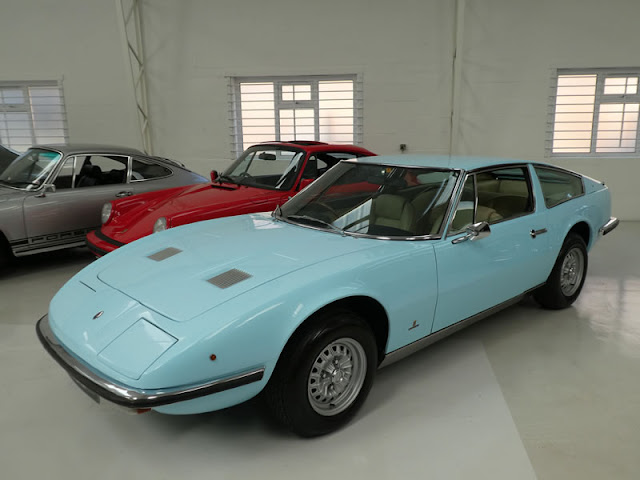 The Maserati Indy was first shown, unnamed, at the 1968 Turin Salon and then made its official debut at Geneva a year later. Named as many have been before after significant racing victories, in this case, the Indianapolis in both 1939 and 1940....they would have made it three in a row in 1941 had it not been for spark plug problems and a subsequent retirement!The Indy was the first new Maserati model to appear following its acquisition by Citroen in 1969 and who remained at the helm until its collapse in 1975 when Alejandro De Tamaso stepped in, but that's another story altogether!The lovely sleek design of the Indy was penned by Alfredo Vignale, who at the time had already designed both the fabulous 3500GT Spyder and Sebring; his brief was simple, to create an elegant and very smooth 2 door coupe, with ample room for 4 adults together with luggage, something most GT's of this era failed to manage.Both the Maserati Classiche Department in Modena and Maserati's UK Owners Club confirm that this car was dispatched from the factory on 21st June 1970 as a manual INDY 4200 finished in Azzurro Hyperion (Light Blue) with white leather and delivered to Mr Franco Maletti in Modena....pleasingly the Indy remains matching. There is little to be discovered of its early history but we understand it was exported to Australia during the late 1970s where it was registered firstly in NSW and then subsequently Queensland before it was restored between 1997 and 2003 by its then-owner Mr David Cobin. His meticulous attention given to detail is evidenced by the three A4 folders full of factory information sheets, handwritten entries of works completed, invoices, hand-drawn wiring diagrams and much more....the owner kept an accumulative cost tally, the final figure was AUS $68,675 something approaching £43,000 back in 2003.The Indy was purchased and subsequently imported in 2015 by Foskers Ferrari here in the UK who in turn sold it to its current owner, a long-standing client of mine. Mileage has been minimal but certainly not it's upkeep with the majority of works been undertaken via Steve Moody of SMDG plus other Italian marque specialists. With a recent MOT all is now set now for Summer use!It would be a pleasure to answer any further questions you might have. This lovely Maserati can be inspected at my Guildford showroom - please call me on 07788 865700. 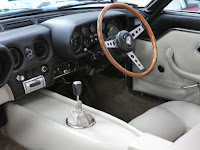 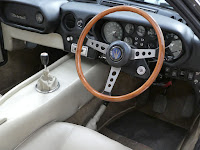 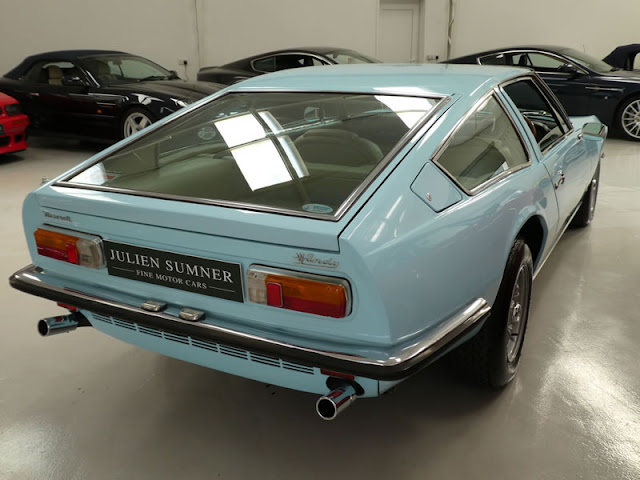 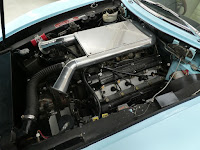 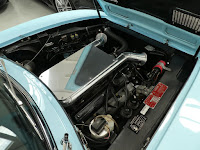