CLASSIC SHOWROOM
Brought to you by
www.classicchatter.co.uk
The independent site for owners & enthusiasts of all types of Historic Vehicles
TODAY'S DEALER 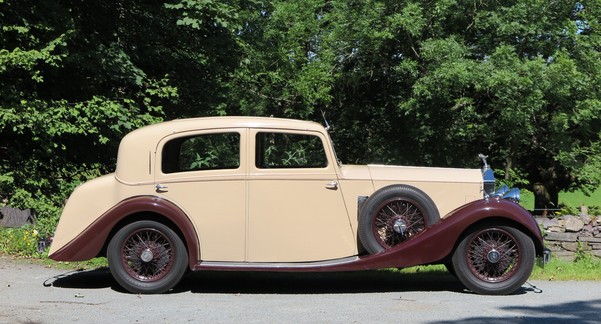 A good all round example of a very useable 20/25 saloon with division & sunroof, which has recently been driven on a couple of journeys totalling 400 miles with no trouble at all. The car is in sound condition, clean & tidy, with decent – if not perfect – paintwork, partial re-trim in red leather, and very nice chrome work, including the impressive set of lamps and horns. Benefiting from recent new tyres and stainless steel exhaust system, the car is offered serviced and MoT tested until August 201

GOH9 was ordered by Edna Best (aka Mrs Herbert Marshall) who in the 1920s & 1930s was a star on the British Stage & Screen prior to her move to America in the late 1930s. She wed two of her co stars and her produce with each divorce being associated with scandal! She met her 1st husband William Seymour Beard (1986/1989) in 1920 when they co-starred in Peter Pan, they had twin boys James & John but the marriage ended in divorce in 1928- with Edna remarrying Herbert “Bart” Marshall in November 1928. Bart & Edna also co-starred in various stage & screen productions – “The Calendar”, “There’s Always Juliet” & “Michael & Mary – Their Secret” to mention a few. In the late 1930s Edna & Bart had settled in America with their daughter Sarah but again their marriage failed, due in part to Bart’s “friendships” with other actresses – including Gloria Swanson! In February 1940 they divorced with the Judge Foley presiding who just 5 minutes later conducted the marriage of Edna to Nat Wolff – her agent! A fortnight later the same Judge married Bart Marshall to Lee Russell Brandt (ex-wife of the singer Eddy Brandt who in 1938 had sued Bart for $50,000 for “alienation of his wife’s affections”!). In 1936 GOH9 is registered at 3 Shepherd Close, Upper Brook Street in London – which had been built in 1933/5 to the designs of W. E. Masters and named after Edward Shepherd architect & developer of the 18th Century – his customers included Benjamin Hoare (Boreham House) Duke of Chandos (Shaw House & Cannons). The next we know of GOH9 is in 1947 when she is noted as being with Baillie & Hurn of Hopehill in Glasgow, this company traded as motor engineers, motor agents and car hire with their earlier premises being at John Street in Glasgow – the street being named for several municipal magnates holding office in 1785. 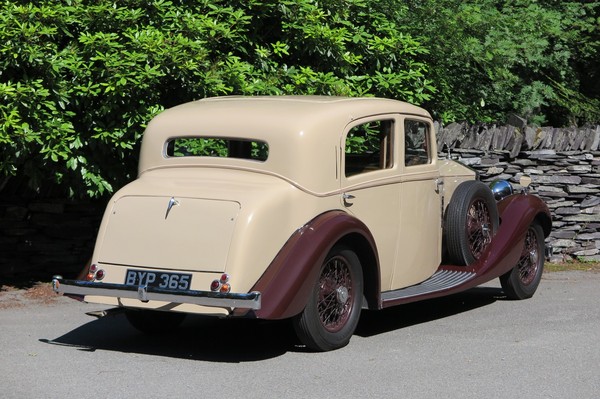 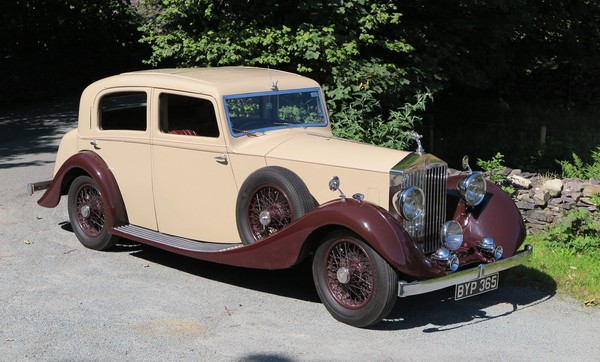 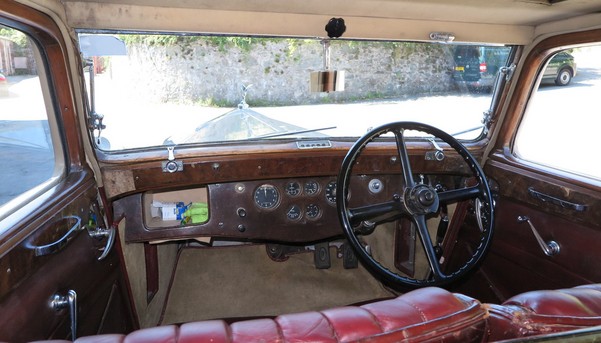