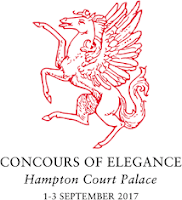 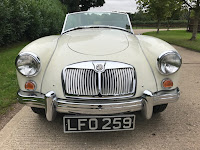 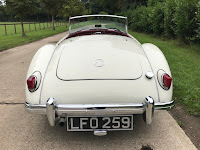 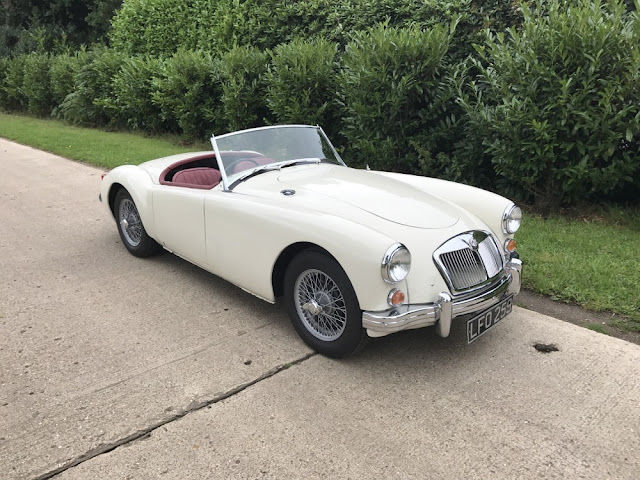 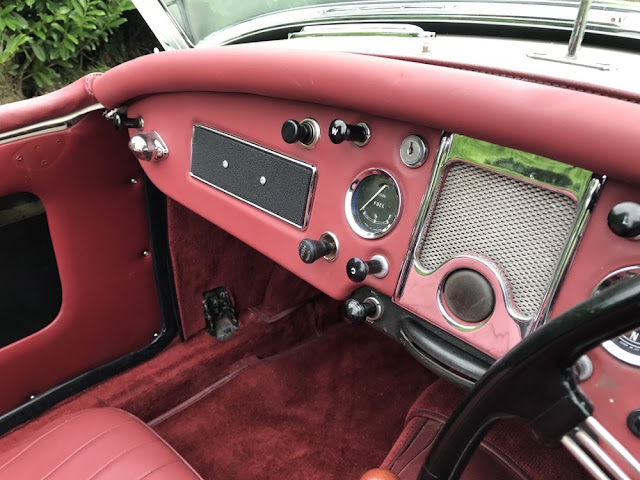 The MGA replaced the MG TF 1500 Midget and represented a complete styling break from MG’s earlier sports cars. Launched to the public at the 1955 Frankfurt motor show with its radically streamlined steel body the MGA was a big leap forward in technology for MG. Concerned about how such a radically streamlined car would be accepted, MG chose to debut two prototype cars at the Le Mans 24-hour race. The prototyped cars finished a very respectable 5th and 6th in class. Powered by the new B – Series engine that had recently debuted in the MG Magnette saloon. The 1489 cc engine produced 68 bhp initially but was soon uprated to 72 bhp. Offering impressive performance with a 0-60 mph time of just 16 seconds and onto a top speed of 98 mph. During its production, a total of 101,081 cars were sold with a mere 5869 being produced for the home market. Other significant improvements included hydraulic Lockheed drum brakes all round, rack and pinion steering and independent coil spring suspension to the front and semi-elliptic springs to the rear. 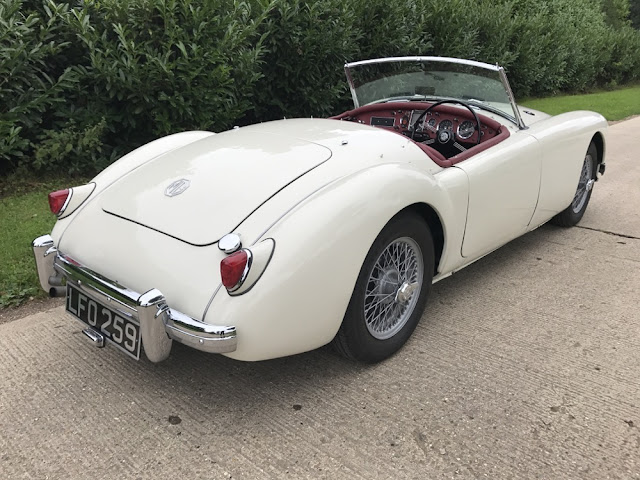 
A truly unique opportunity to own such a stunning example of a true British classic, which will certainly appreciate over time. 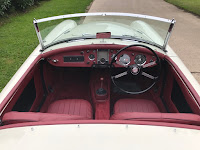 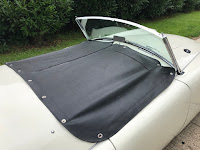 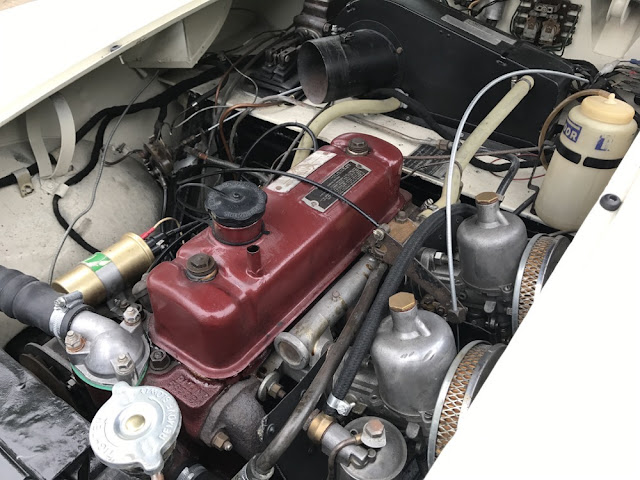