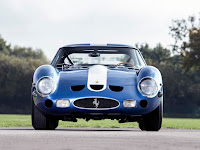 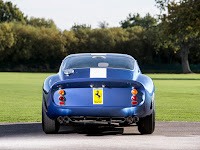 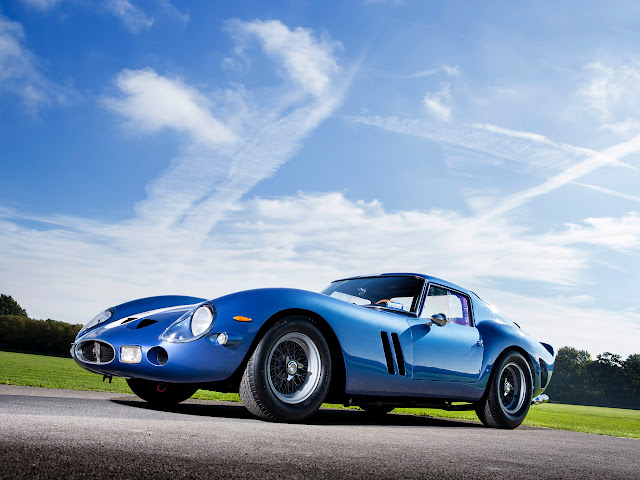 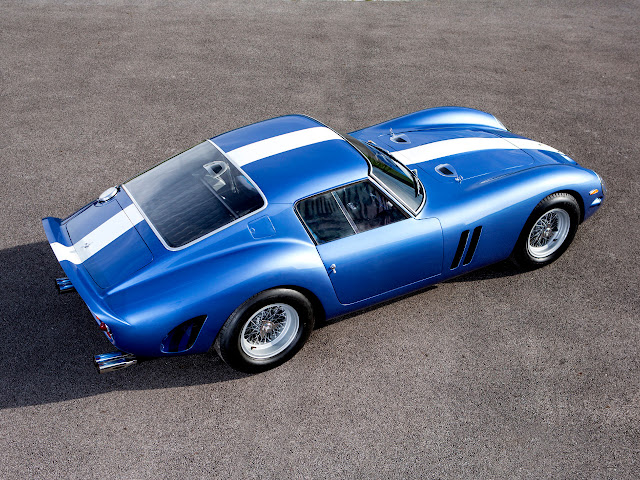 This car was completed on March the 16th of 1962 whereupon it immediately started testing duties at Monza for Scuderia Ferrari to assist the development of the 250 GTO model. Later that month the car was delivered to Luigi Chinetti Motors where as a NART entry it gained the distinction of becoming the first 250 GTO to race. It was a successful debut finishing 2nd overall and 1st in class at the 1962 Sebring 12 hours driven by Phil Hill and Olivier Gendebien. 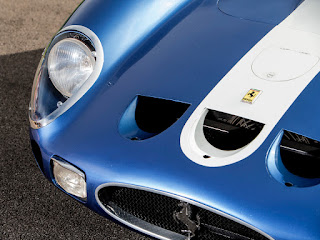 In June of that year the car was sold to Robert "Bob" Grossman of New York who promptly entered the car in the 1962 Le Mans 24 Hour race in which partnered with Fireball Roberts they finished 6th overall and 1st place in the experimental 3000cc class. Bob went to compete with success in 8 further races that year and after competing in the 1963 Sebring 12 hours sold the car to one of his co-drivers from the previous season - Mike Gammino. Gammino raced the car with considerable success for the next 2 years and in it's final in 1965 the car was raced by it's previous owner Bob Grossman in the Nassau Tourist Trophy - where fittingly it won it's class. 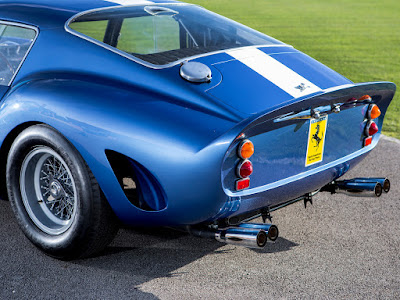 The car had completed it's competition careewith honour and was then owned by several collector owners based in the United States. One of whom was Stephen Griswold sensitively restored the car and used the quality of the restoration as a promotional showcase for his workshop's restoration skills.
CLICK ON MINI SITE GRAPHIC ABOVE FOR A VIDEO DETAILING THE RESTORATION BY STEPHEN GRISWOLD
3387 then sold to Mark Defriece and then onto notable Ferrari collector Dr Ron Finger. Finger displayed the car at Ferrari meetings in the USA before he decided to sell to Bernie Carl from Washington in 1997.
For the past 19 years Carl has raced, shown and toured with the GTO - including all the recent 250 GTO tours. As such the car has had visibility with the collector Ferrari community throughout it's life.
Coming out of long term ownership, the car is in perfect condition and ready for the next 250 GTO tour in 2017.
Talacrest have been involved in 8 250 GTO transactions out of the entire production series and can confirm that this is a very rare opportunity to acquire one of the most desirable cars in the world. 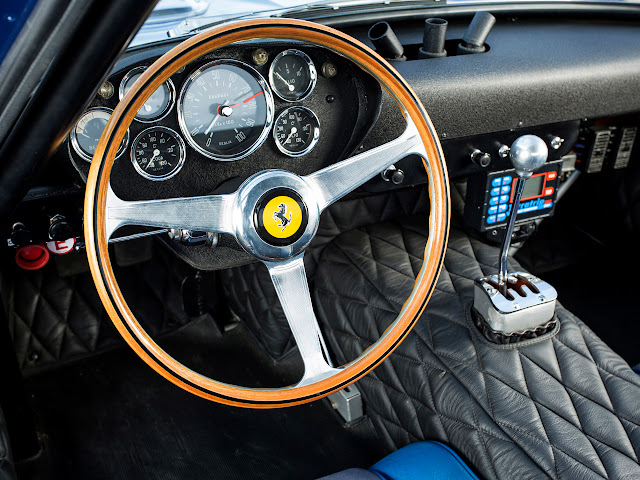 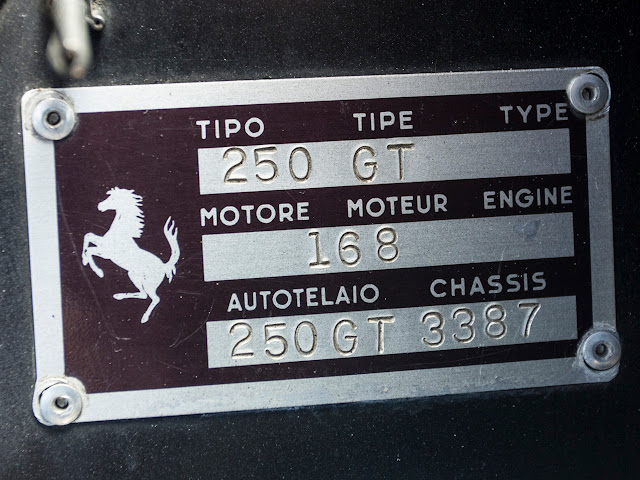