FOR MORE INFORMATION ON THIS EVENT: PLEASE CLICK HERE


UK CLASSIC SHOWROOM
BROUGHT TO YOU BY:
CLASSIC CHATTER 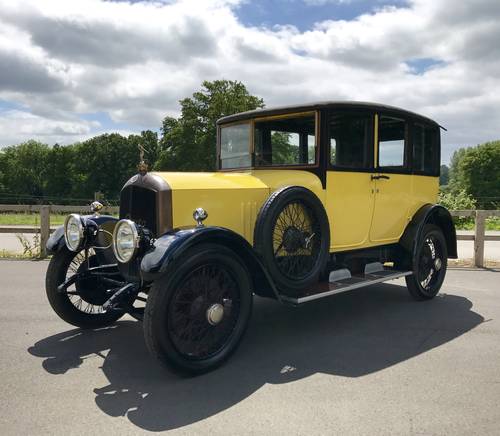 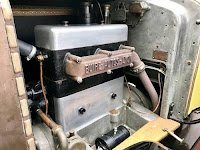 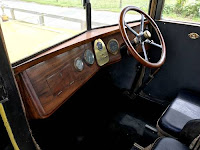 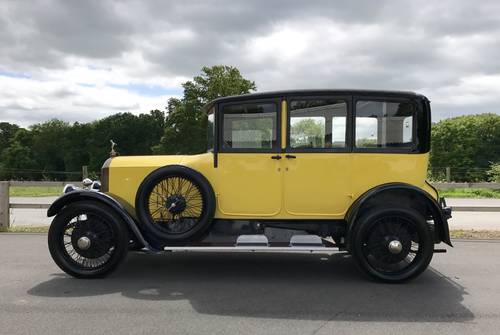 The La Buire motor car was built in Lyons by an established engineering company: Chantiers de la Buire. The latter's first venture into powered transport, in the late 1890s, was as a manufacturer of steam engines and vehicles, which were followed by an electric car in the early 1900s. The first La Buire powered by an internal combustion engine appeared in 1904, and the following year a new company - Société des Automobiles La Buire - was formed to manage the motor manufacturing side of the business. La Buire built a range of four-cylinder cars including a 13.6-litre Leviathan, one of which was driven in UK hill climbs by Joseph Higginson. La Buire's UK importer was Hollingdrake of Stockport, Cheshire. Hollingdrake made their own bodies up to circa 1924 before subcontracting the work to close neighbours, G W Smith, and this car carries Hollingdrake's plaque on the body. Peter Price sold the car to the previous owner, Bob Danaher, following whose death it was purchased as an un-restored project by Kingsley Curtis (photographs on file).Restoration commenced around 2007, the bodywork renovation being undertaken by Nick Paravani with woodwork by David Friswell and mechanical refurbishment by Peter Barber-Lomax (invoices on file).This rare and incredibly charming motor car is eligible for VSCC (Vintage Sports Car Club) events and spent 14 years with it’s previous keeper.Following a huge amount of man hours to bring the car to the condition it’s in today, only the interior remains to be finished. 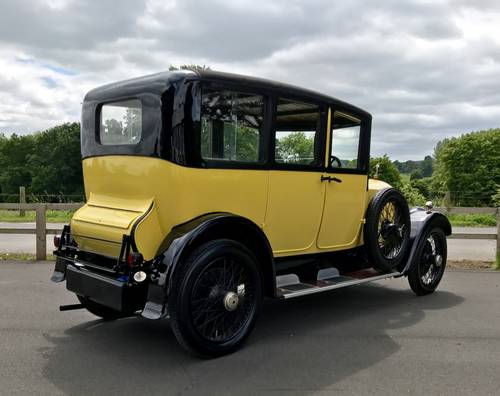 TO UNDERSTSND MORE ABOUT SEPSIS: CLICK HERE
Posted by jeffharris at 21:26