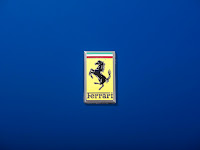 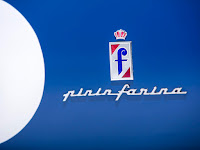 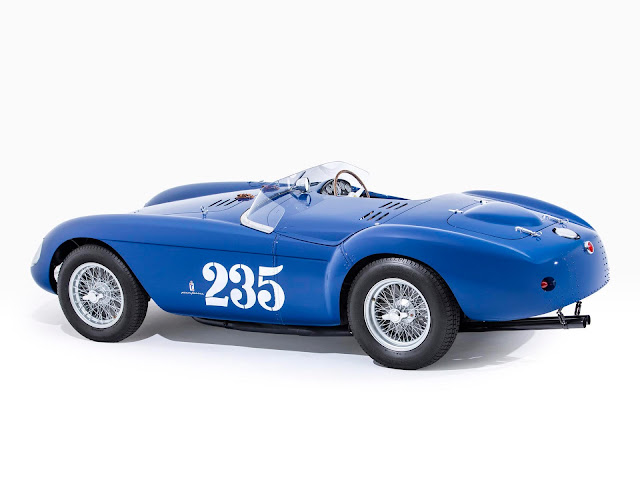 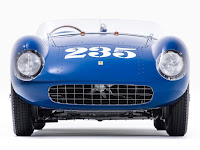 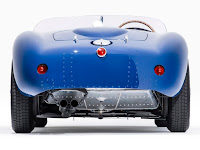 Raced at Santa Barbara, Palm Springs, Torrey Pines, Glendale, Pebble Beach, Pomona, Sacramento, Laguna Seca, Riverside all between '54-'59
In 1956 at Torrey Pines, with Phil Hill driving, the car blew a rod and its original typo 110 motor was written off. The car raced afterwards with a couple engines in it over the years until Ferrari replaced the motor in 2014.
After its extensive racing career, 0438 passed through many owners, keeping it original body, chassis, gearbox, etc...just its motor lost to the racing gods...it ended up being saved and resurrected by its current owner. He entrusted Ferrari Classiche in Maranello Italy to return the car to its original state and specifications when Rubirosa first bought it and raced it initially in Santa Barbara...blue with red and number 235 on it.

The Ferrari factory completely restored every component of the 500 Mondial including making a new engine to correct factory specification. The typo 110 engine, with internal number 50 MD, was constructed using the factory's Lampredi drawings on file from 1954. This new and powerful motor is stamped 110 "Classiche".

Since being restored by the Ferrari factory, the 500 has had its restoration updated and improved upon by Bob Smith Coachworks and Patrick Ottis. 0483 is now in perfect running condition, and in need of nothing. It is ready for the track, show circuit or just a blast down the coast!
Extensive records, photos, history on file and 0438 comes with Ferrari Classiche Red Book, Massini report, books, tools, jack and many large framed period racing pictures. 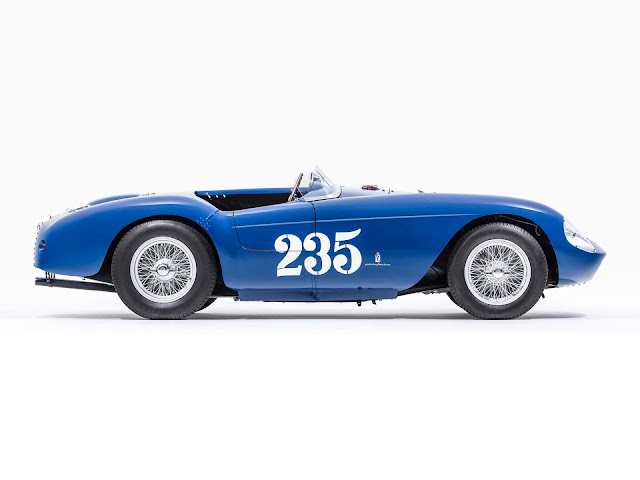 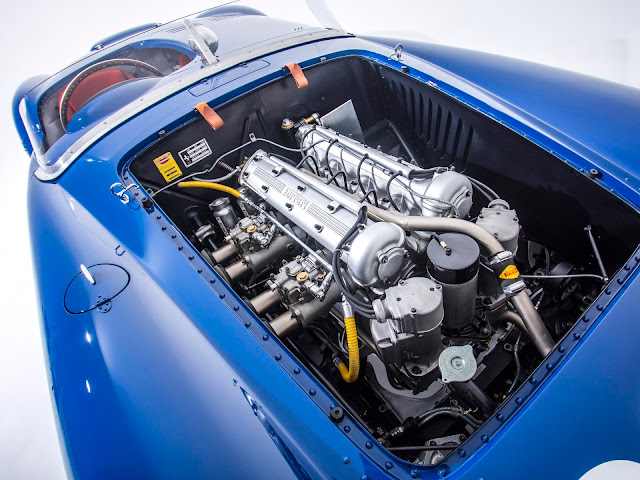 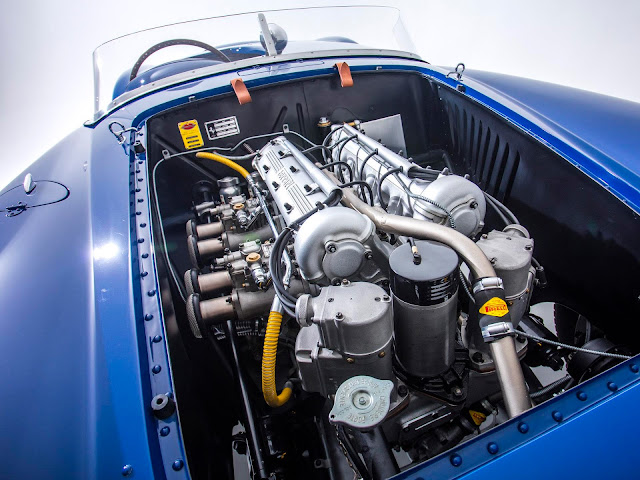 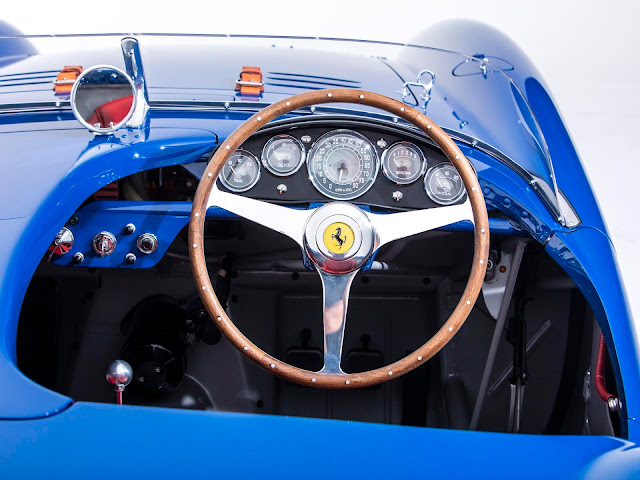