CLASSIC OF THE DAY
FROM
MARTIN CHISHOLM COLLECTORS CARS 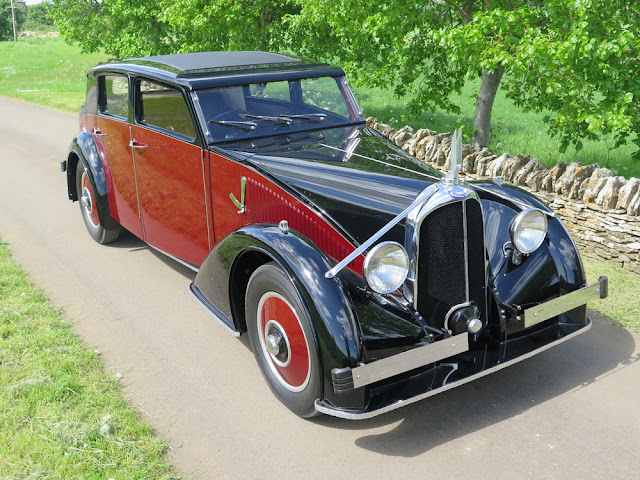 1936 VOISIN C28 CHANCELLERIE
£650,000.00
The C28 Voisin was in production between October 1935 and mid 1937 and was to be the last model of which the remarkable founder of the marque Gabriel Voisin, would have full control before spiralling costs of production and a downturn in the economy provoked a takeover which changed Avions Voisin dramatically. Targeted as a direct competitor to the Type 57 Bugatti the C28 specification featured a 3.3 litre, in line, six-cylinder sleeve valve engine, enlarged from the 3 litre of its C25 predecessor a four speed Cotal electromagnetic gearbox. Coachwork as ever with Voisin, was beautifully designed with the artistic influences of the Art Deco period enhanced by great attention to detail and originality of thought it incorporated  lightweight construction techniques learnt by Gabriel from his earlier work on aircraft.

The Constructor offered five bodywork styles, the fastback Aérodyne and Aérosport, and three streamlined sedans, the two door Cimier and two four-door models, the Clairiére and Chancellerie, as on offer. The principal difference between the four door cars was the treatment of the spare wheel, which on the Chancellerie was stored out of sight inside the boot of the car.

By the time production ceased in 1937 approximately forty C28 chassis had been built by the factory, of which a handful received coachwork by non-factory bespoke coachbuilders. The majority of cars received the exotic Voisin designed coachwork. There are now only eight surviving C28 examples worldwide of which four are of the Clairiére or Chancellerie style.

The car on offer, chassis number 53038 was ordered new with the additional option of the full width opening roof and scuttle ventilation and would have cost new over 85,000 Francs, 25% more than a Bugatti Type 57. The car was discovered in the 1980’s in France and subsequently underwent a thorough restoration of both cosmetics and mechanics to a very high standard at Colin Crabbe’s Antique Automobiles of Lincolnshire, UK. The restoration work extended to stripping the car down to its bare chassis and rebuilding the engine and Cotal gearbox.


Today this magnificent and extremely rare motorcar retains its original coachwork and all of the period details that add to its charm, from the busy elaborate dashboard equipped with a multitude of Jaeger instrumentation, the cast aluminium bodywork trim and exquisite door handles, every aspect has clearly been thought through, designed and then perfected.

Presented for sale from a private collection this motorcar represents an extremely rare opportunity to purchase an extraordinary automotive sculpture that would be a welcome entrant at any of the worlds top International Concours d’Elegance events. 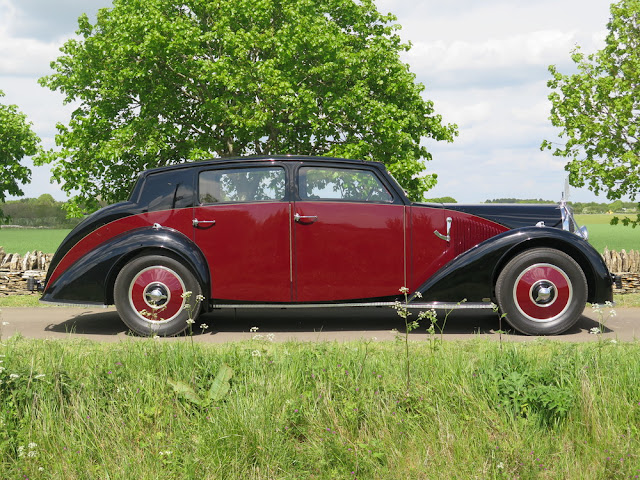 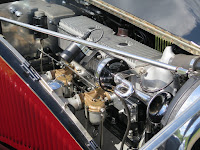 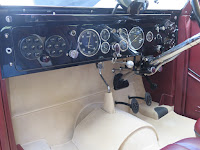 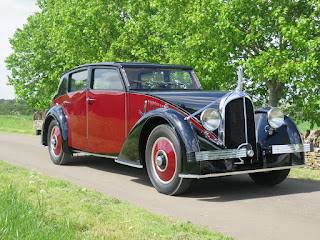 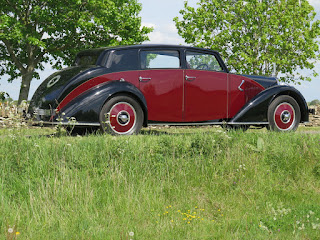