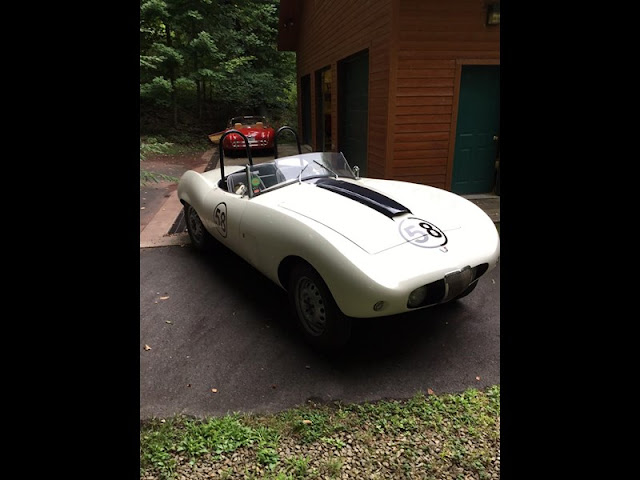 Arnolt introduced his car in 1954 at Sebring. In the famous Sebring race, his racers came in 1st, 2nd, and 4th. Full Fiva history and paperwork documenting its race history. Extensive history file.
This car is serial number 3046. This is one of the original four factory campaigned race cars, and one of only two that were equipped at the factory with disc brakes in the front.
It was originally sold when the factory was closed in 1963 to an American racer who then campaigned it in the Canadian race series coming in first in the 1964-65 season. It then ended up in the hands of noted vintage racer and car collector, Tom Mittler.
Car is in exceptional shape. About 140 Arnolts were built and within that build, the "Bolide" was intended as a street racer. It was a lighter version, no door panels, no glove box, other weight reducing features.
A factory race car that was road registered for the first time in 2009
The car entered and completed the 2010 Mille Miglia. 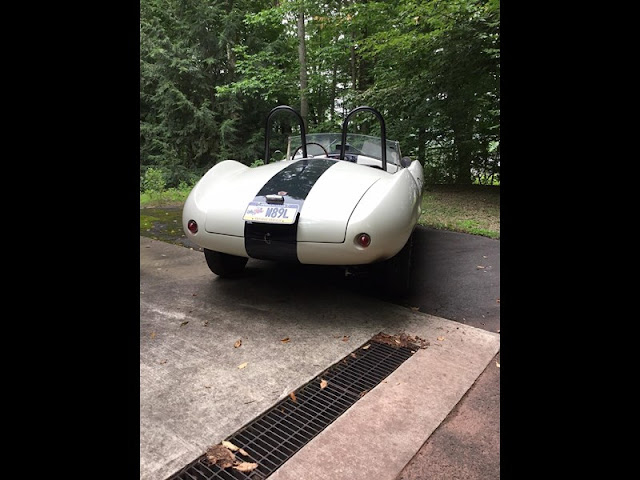 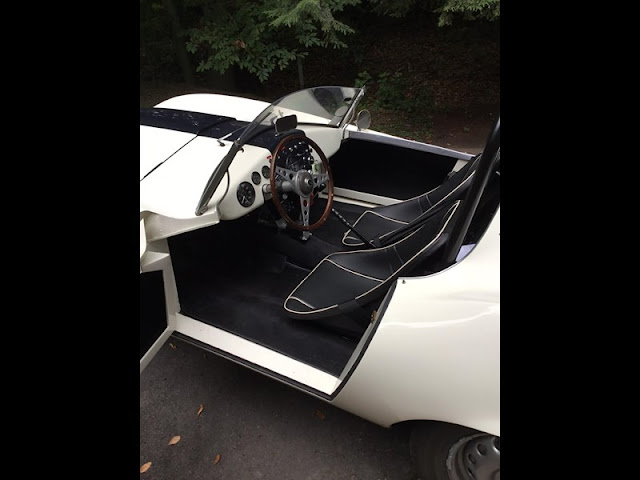 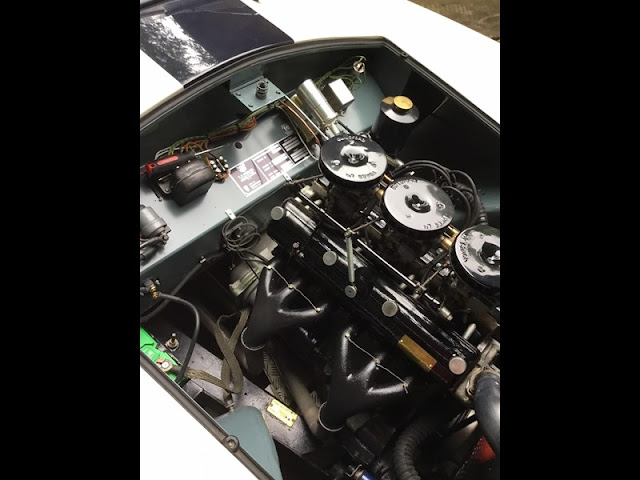 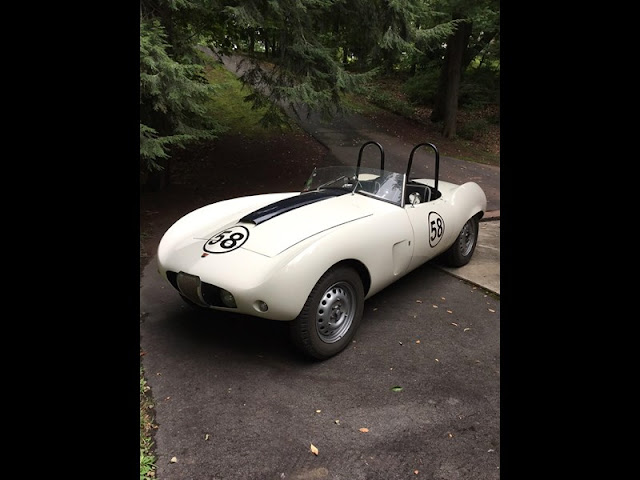 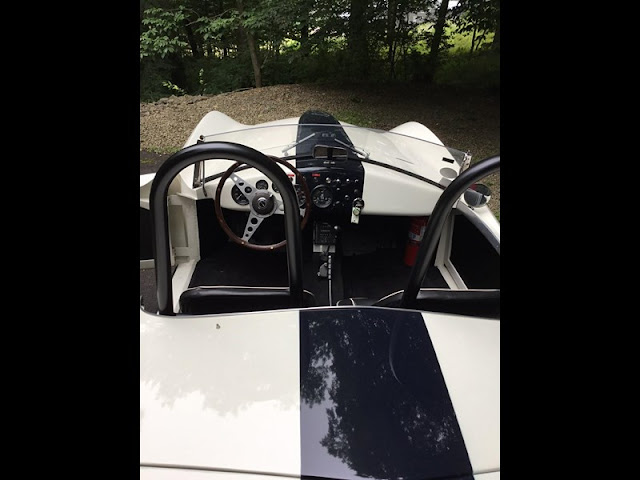