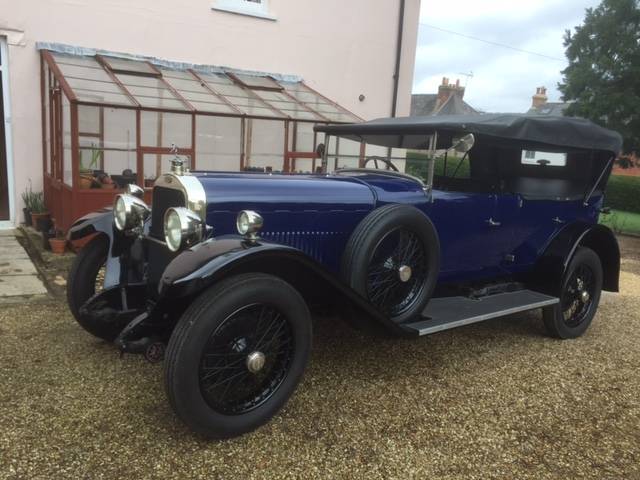 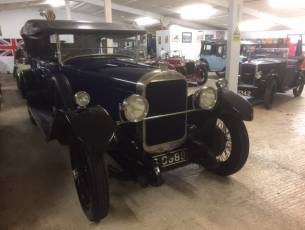 The original Sunbeam Company was founded in 1899 by John Marston and was to rise rapidly to become one of Britain’s premier marques. Before the outbreak of the Great War, the company had already achieved an enviable record in competition, with the cars setting a number of records at Brooklands.
Sunbeam were also to hold the World Land Speed Record on several occasions and by 1927, Major Henry Segrave’s 1000 hp Sunbeam raised the record to 203 mph. This was later to be raised to 231 mph by Segrave, driving the legendary ‘Golden Arrow’ Sunbeam at Daytona Beach on 11th March 1929. 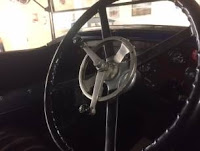 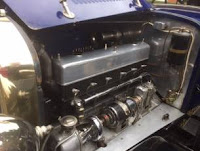 Among the fine range of models of the 1920’s, the 20/60, which was introduced at the 1923 Motor Show, was particularly well regarded, being considered by many to be a better car than the Rolls-Royce 20. Powered by an OHV 3.2 litre engine with a seven bearing crankshaft, the 20/60 was capable of 70 mph when fitted with Tourer coachwork and the motoring press of the time were most impressed by its refinement and advanced specification, which included four wheel brakes.
Offered for sale here is a fine example of the 20/60 Tourer, dating from 1924. Understood to have been the subject of a restoration from the bare chassis during the 1980’s, it is presented in excellent all round condition, having been carefully and regularly maintained by the present owner. Fitted with a rear passenger Auster screen, this motor car performs very well and comes into its own on longer journeys. The four wheel brakes inspire confidence and the driving experience belies the fact that the car is 93 years old.
Representing remarkable value for a motor car of this quality, this delightful Vintage Sunbeam is ready to provide much pleasure and pride of ownership to its next custodian. A considerable file of paperwork is provided. 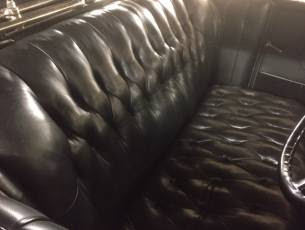 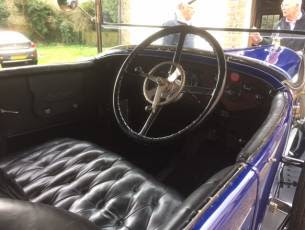 For more information please call me on 07710-364945 or 01420-474919.
We are located south of the Hindhead Tunnel (A3) between Petersfield and Alton.
Viewing strictly by prior appointment please.
Delivery can be arranged at very competitive rates. 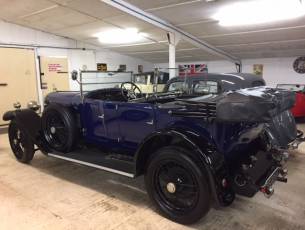