OUR SELECTED DEALER TODAY IS 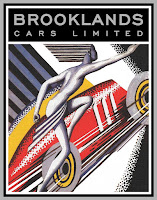 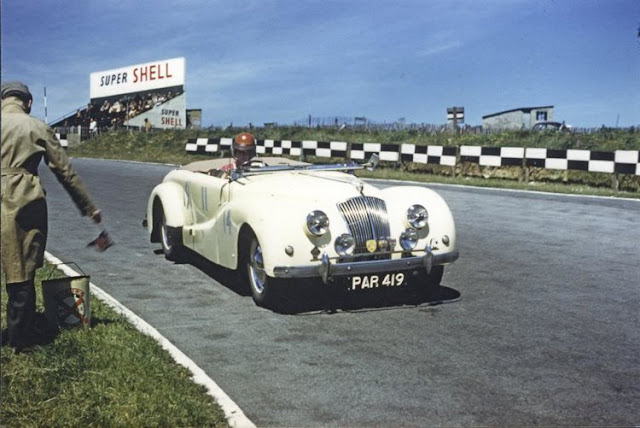 Chassis No: EH1984              Registration No: PAR 419
The AC Buckland is a development from the AC two litre saloon,which is the highest produced vehicle by AC cars, however the Buckland is  a rarer breed with only sixty of the open top tourers produced with even fewer being the straight doored mark one. 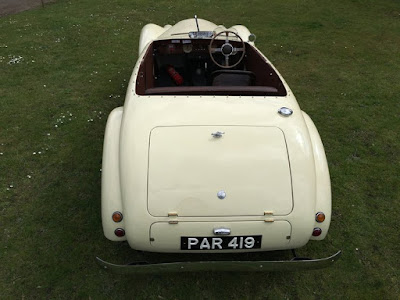 Here we have one of the AC Owners Club founders Harold Day’s AC Buckland racer, after competing in events at Goodwood,Brands Hatch and Silverstone.The most notable being the first AC to compete at the chichester based circuit.  The vehicle has beenrestored from the ground up,it retains its original chassis and the period aluminium bodywork, this has been stripped back to bare metal, media blasted andbodywork imperfections were restored, however unlike most racecars, this does retain the fabric that it left the factory with. 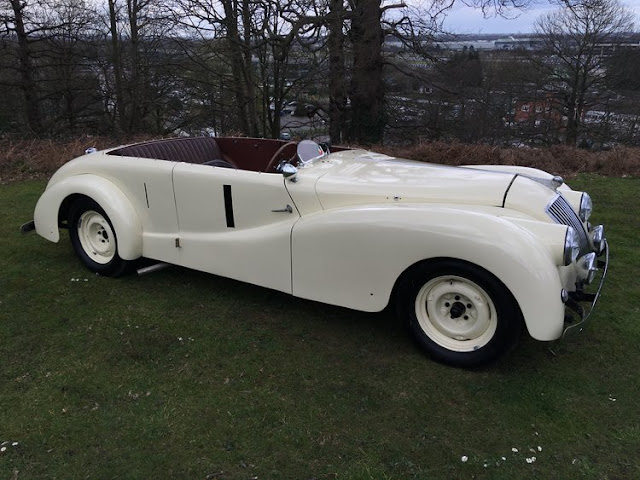 Additionaloriginal parts including original front and rear bench seats,hood frame, full windscreen and fuel tank are included however these need refurbishing if the new custodian would like to convert the vehicle back to full road specification. The dashboard has the original gauges that have been mechanically rebuilt leaving the original AC faces on show. 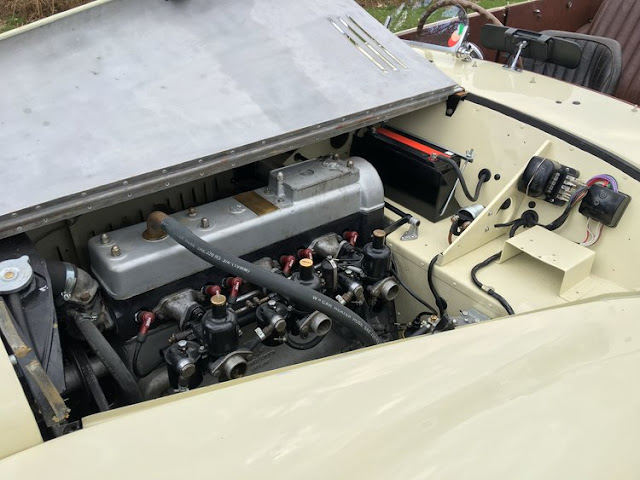 The racer features an aluminium radiator, oil cooling system, Kenlow fan, bespoke shock absorbers andstainless steel exhaust system.  Furthermore all running gear has been totally nut and bolt rebuilt,
In addition to this the brake system includes braided brake hoses, uprated brake shoes with competition linings have been installed. The drivetrain has been rebuilt including bearings, seals, and crown wheel and pinion.
The Fuel delivery system includes a facet electric fuel pump in addition to this all electrical loom has been overhauled. Furthermore the wheelswere shot blasted,painted and sporting Dunlop L section competition tyres.
Other race specification features of the car includes aaluminium foam filed fuel tank, safety features including a battery cut off switch and fire extinguisher.
PAR 419 Competition History
In 1953 the car had its feet first on the track at the Silverstone eights club event on the 6th of June, it then went on to make history as the first known AC to compete at Goodwood on 25th July and then once again on the 12th September. Additional eventsin 1953 included the Eastbourne rally and the Chichester Motor Club Concours. Only havinga single showing in 1954 when it competed at the Eights Club at Silverstone in May.  After a year off from the track it returned back to the Eights Club once again on the 2nd of June 1956. Then it attended the AC Owners club sprint meeting atBrands Hatch on the 16th September. It returned to the track the following year on the 1st June for a sprint , in the company of three drivers, Harold and Elizabeth Day also George Griggs. It then went on to compete in the Silverstone eights club once again, and lastly the Heston Concours 57’.
Just under a decade later the Buckland sprung onto Brands Hatch for a AC Owners Club Sprint in 1966 under new custodianship.Later in its life it competed in the Goodwood Revival in the Fordwater Trophy in 2015, exactly sixty two years to the day that H.Day competed in a Handicap race on the 12th September 1953. It most recently competed in the AC owners club sprint in November 2015 at Goodwood, and would have been awarded the Knickered Demon Trophy ( Fastest AC engined AC) if the Driver had been a club member.
All enquiries please contact Charlie@brooklandscarsltd.com 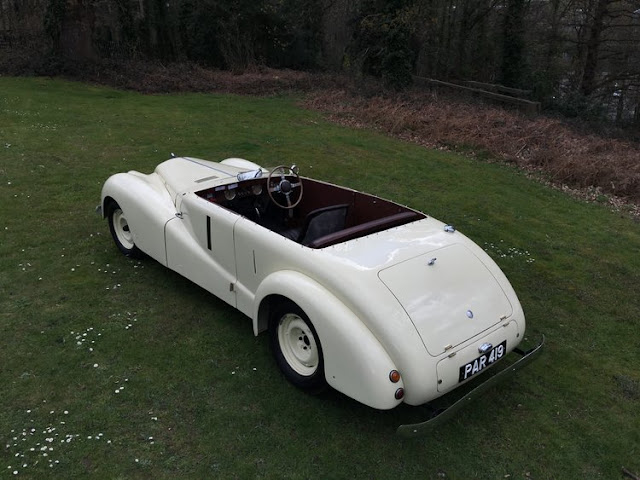