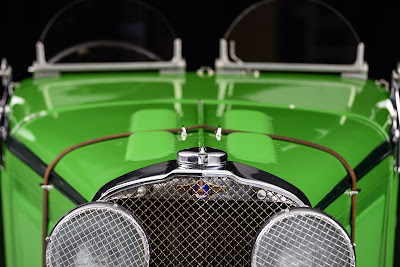 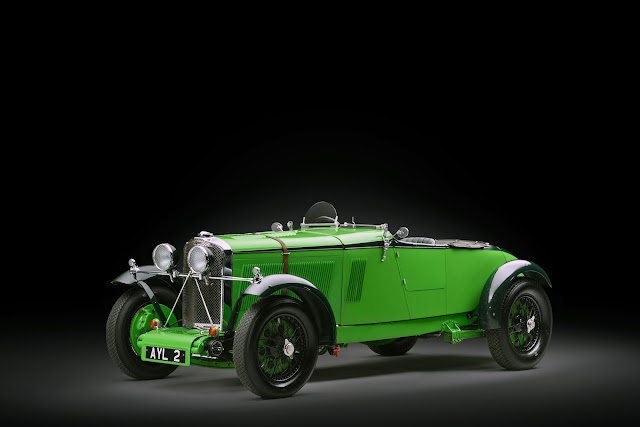 The 105 Talbot, so-called in period following a discovery that its engine produced 105bhp at 4500rpm, was designed by the brilliant German-Swiss Georges Roesch. Roesch was chief engineer at Talbot before the marque’s Darracq takeover; one of many changes of ownership in its complex history. In 1925, Roesch moved to London to focus on Talbot’s racing models, supplying examples to the legendary Fox and Nicholls privateer team who built racing bodies for the cars and campaigned them competitively. The early 1930s were lean times for Sunbeam Talbot Darracq (STD), yet Roesch’s engines were so good that Fox and Nicholls’ backing allowed them to go racing in earnest. 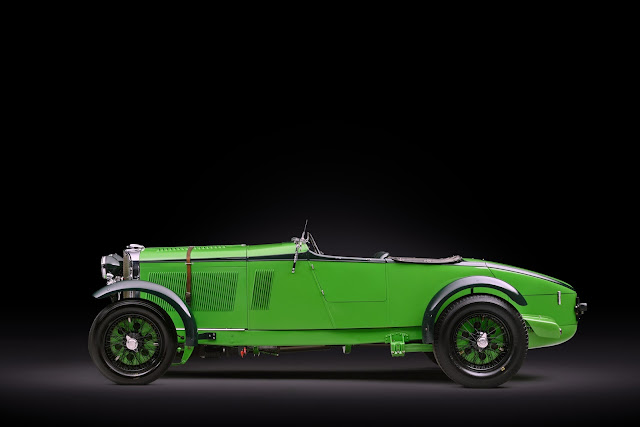 1931 saw the birth of the 105 and the resulting success on track through Fox and Nicholls kept the Talbot marque’s road sales increasing as other STD fortunes continued to decline. By the beginning of 1934, Sunbeam Talbot Darracq was in real trouble, and the Talbot marque was sold off to Rootes to redeem an outstanding bank loan. It was, at this time, that Roesch was at the peak of his career and design ability. His cars are renowned for their cohesive and economic design, and his engines for their bulletproof simplicity. As Anthony Blight noted in his go-to book on the subject, George Roesch and the Invincible Talbot, the road versions of 1934 were ‘more desirable than ever to the discriminating motorist with a taste for long fast journeys’. 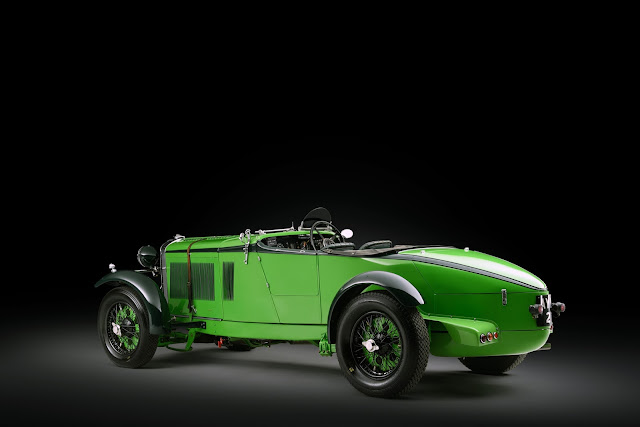 AYL 2 was one of the last Talbots built for competition work. It was ordered by a Dr E.J.H. Roth, who was a leading Harley Street consultant and keen Talbot racer, with the sole purpose of competing at Brooklands. The body was to the same outline as the works Alpine team cars of 1934 and the specification also included Zeiss headlamps, a Brooklands exhaust system, Andre Telecontrol shock absorbers and freedom from the incumbencies of hood and windscreen. As such, the car is widely regarded as a semi-works example. It was fitted one of just eight Alpine Talbot bodies ever made. 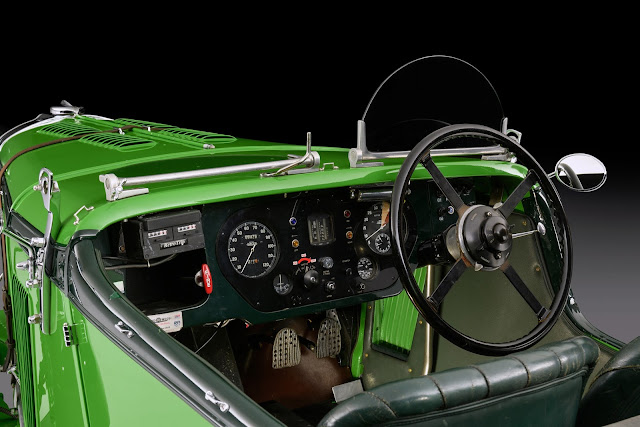 Painted green with green wheels, AYL 2 appears for the first time in Brooklands records at a race day on 13th October, 1934. It was raced by both Roth and a WM Couper, the latter of whom won race 2 of that day with the Talbot. This fact is recorded in Motorsport magazine in November 1934, with an accompanying image.
For 1935 season, AYL 2 was uprated to single-seater specification with a new body manufactured by The English Racing Automobile Company (ERA). For the BRDC 500 mile race of 1936, the car was prepared with works support to include the fitment of the new 3.3 litre engine. It was driven in this important race by C Staniland and M. Couper. On 1st June it was piloted twice by Roth at Brooklands in races 5 and 9 and again on 17th October in race 10.

In the 1950s AYL 2 was purchased by Arthur Archer, a motor engineer from Essex, and then by revered marque specialist Ian Polson. Subsequently, it was purchased by a Mr. Nicholas Ward of Northern Ireland. AYL 2 was finally reunited with its original 1934 Alpine body and rebuilt by leading marque specialist, Pace Products.
In later years, AYL 2 was part of renowned collector, John Ruston’s stable. As Mick Walsh wrote in his Classic & Sports Car road test of the 105, ‘That winning tradition has continued with another Roesch Talbot stalwart, John Ruston. Ruston’s team has set the pace wherever there has been a pre-war race for original cars in recent years, chasing down exotics at Le Mans, Spa and Silverstone. Better still, the Talbots even upstage post-war machines on Ruston’s favourite rallies….’ Indeed, AYL 2 has enjoyed success in recent years on the Tour Britannia, Le Mans Classic (two race wins) and Flying Scotsman Rally (which it won in 2013). 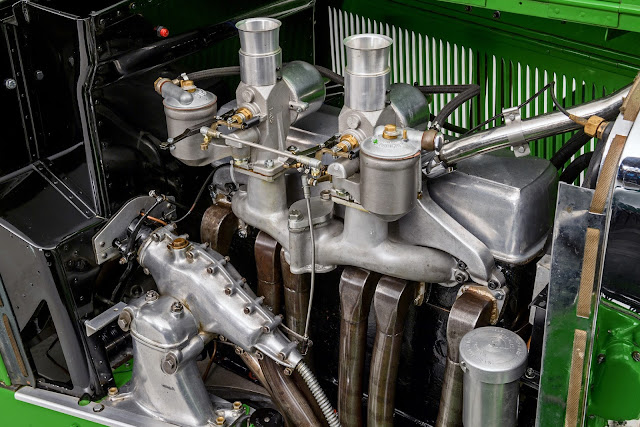 This strong and successful post-vintage thoroughbred is eligible to compete in all the world’s best pre-war races and rallies, where it has known pedigree of attaining excellence. In the right hands, it is surely a car to be reckoned with. 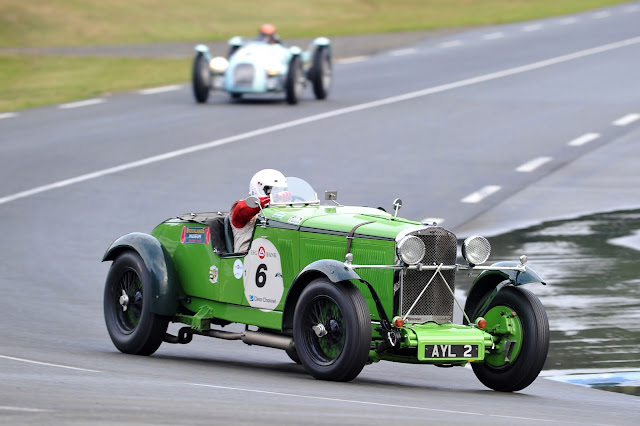 TO UNDERSTSND MORE ABOUT SEPSIS: CLICK HERE
Posted by jeffharris at 19:04