Viewing is strictly by appointment only/ 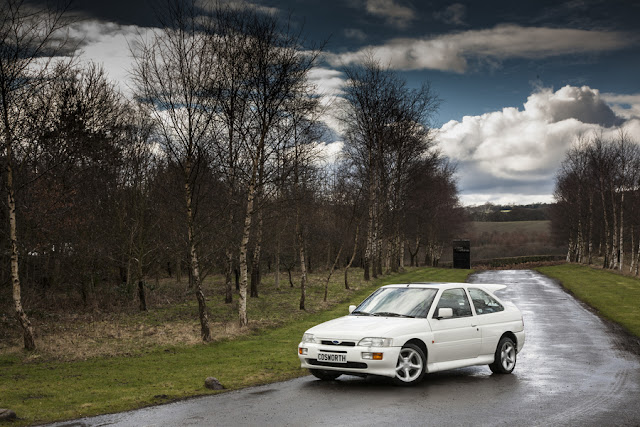 We’re delighted to offer for Sale this fabulous Left Hand Drive Ford Escort RS Cosworth. Finished in Solid Diamond White Paint with full Black Recaro Leather Interior. This car has covered 12,500 miles and has been held in a private collection since delivered new in 1994 by City Ford of Wimbledon. An icon that must be seen!! For further details please speak to the team. 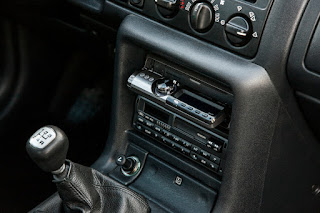 MODEL HISTORY
The Ford Escort RS Cosworth was a sports derivative and rally homologation special of the fifth generation Ford Escort. It was designed to qualify as a Group A car for the World Rally Championship.  It was available as a road car from 1992-96 in limited numbers from Ford’s Specialist Vehicle Engineering, (SVE), team.  It combines the hand-assembled engine expertise of Cosworth and the coach-building crafts of Karmann.  In order to accommodate the larger Cosworth engine and transmission Ford developed the car around the chassis and mechanicals of its predecessor, the Sierra Cosworth.  A very rare car with only 7,145 examples being produced.  (Source Wikipedia, 1995 Edition One RS Brochure and the RS Owners Club). 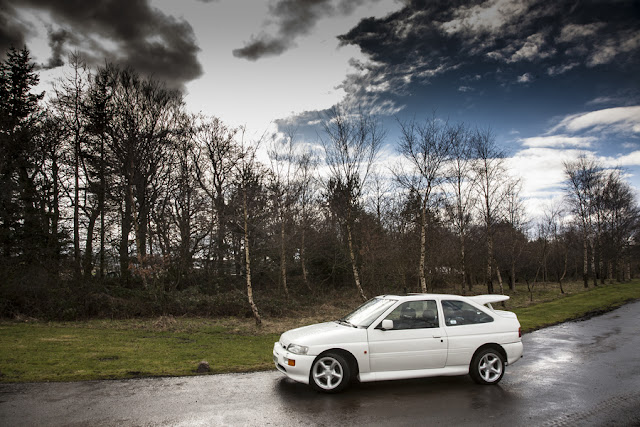 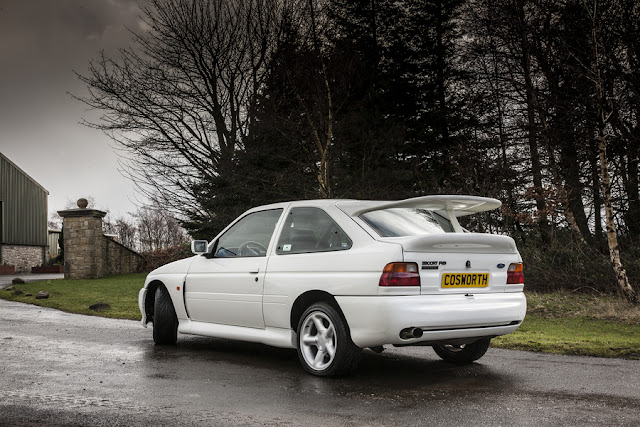 Sepsis is a life threatening condition that arises when the body’s response to an infection injures its own tissues and organs. Sepsis leads to shock, multiple organ failure and death especially if not recognized early and treated promptly.