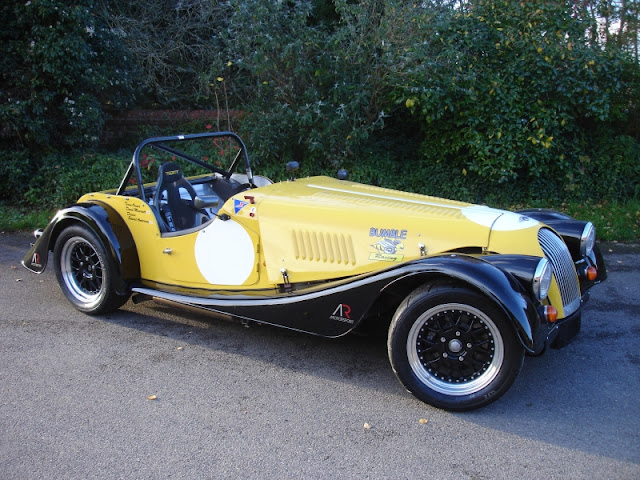 This well-known car has competed in the Aero Racing Morgan race series in the current ownership for the past two seasons. During this period there has been considerable expenditure on developing the car to the ultimate specification that the regulations allow.  Headline items include an engine rebuild by John Eales, the fitting of a new Tremec gearbox, and a complete rear axle rebuild.  She is eligible to run in a number of race series or for very exciting road use.  RTCC have been providing preparation and event support to this car and would be delighted to continue to do so for the purchaser.  Available ready to race for a fraction of the build costs.
Reduced to £35,000 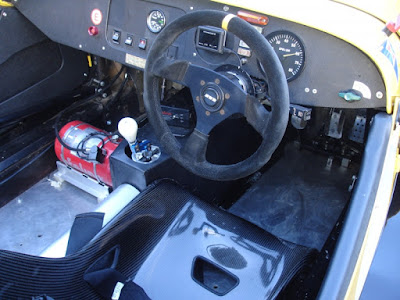 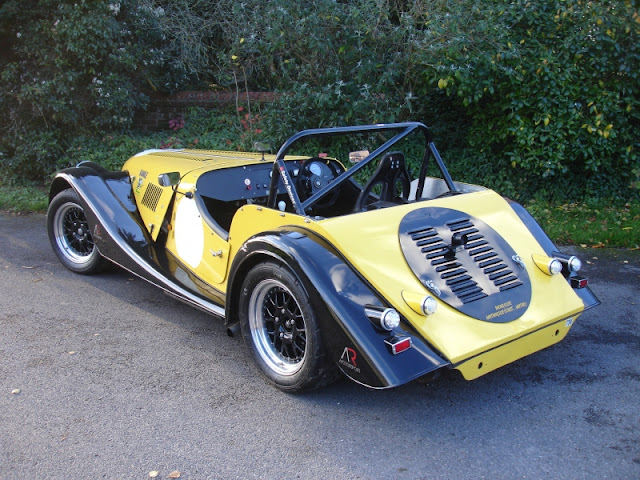 TO UNDERSTSND MORE ABOUT SEPSIS: CLICK HERE
Posted by jeffharris at 19:03