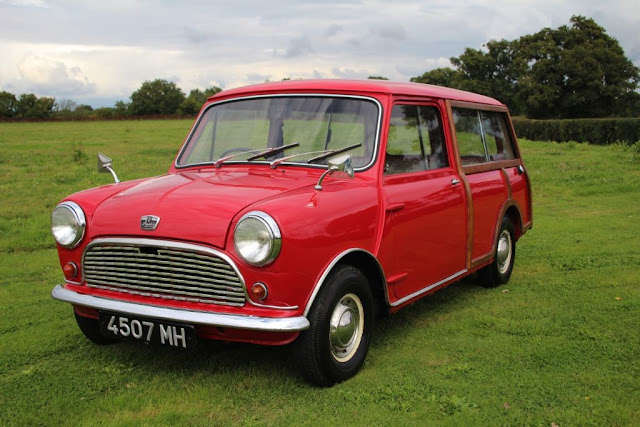 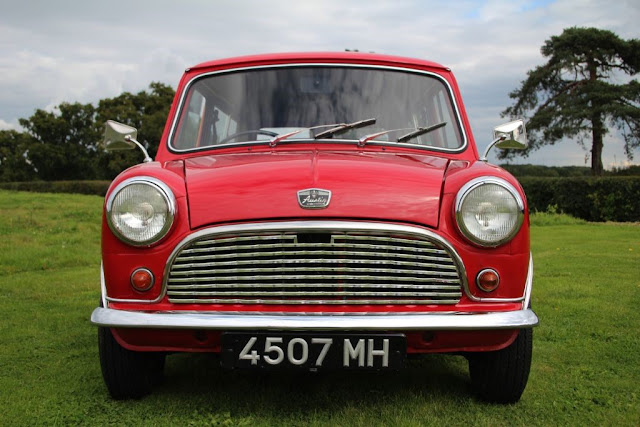 This lovely looking, London supplied Mini Estate is believed to be the second oldest surviving Austin Seven Countryman, its build date of 16th June 1960 being three months before the official launch date. As the Heritage certificate confirms, it was supplied in Tartan Red (as it is today) and with the plate that it still sports (4507 MH) to a Mr John Buck by Car Mart Limited and the date of despatch was 25th July 1960. The registration document infers that the car was then listed for sale almost immediately and was purchased by the second owner, a Mr John Hurford who owned the car for the majority of its life. It subsequently made its way onto Ebay in 2011 where it was purchased by the third owner, Mr Nigel Howard who embarked on a sympathetic rebuild. The paint was refreshed to the tune of over £7000 and the woodwork removed, refinished and refitted although the interior Longstone vinyl trim and and cloth headlining have been retained. The original engine and mechanicals have been rebuilt anddetailed and there are invoices for whatever was needed. The fourth and final owner part exchanged it with us and we drove it back from deepest darkest Devon to our Dealership in Sussex. It was wonderful! Supporting documentation is equally as charming, particularly the hand written invoices, old MOT certificates and tax discs which date back from the mid '60s. More recent documentation include exchanges from various Mini Clubs, Registers and owners (to which the car is well known) and a photo album detailing works completed. This really has to be a one off opportunity - one of five preproduction Minis of the earliest type with the straight gearlever, floor start and internal tank (which incidentally is still in its vinyl shroud), four owners and only 78000 miles. This is museum quality and brings a smile to everyone who sees her! 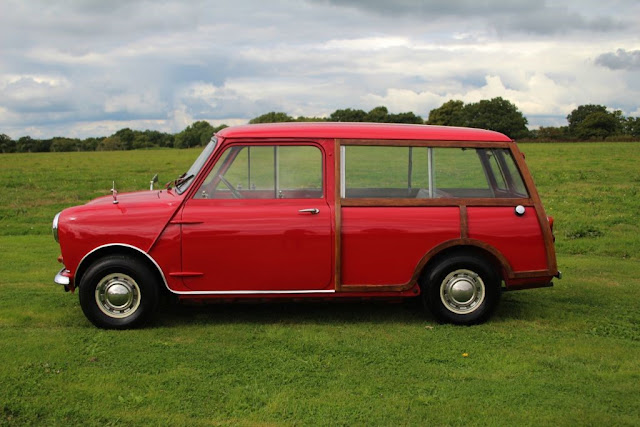 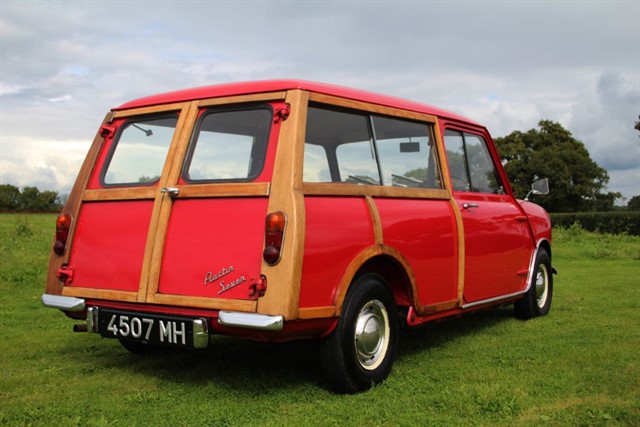