CAR BARN
Telephone - 01207 606 120
VIEWING BY APPOINTMENT
but please don't hesitate to get in touch if you need any further info. 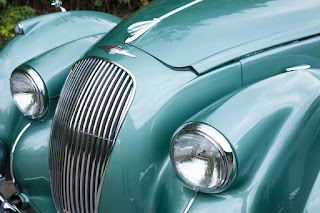 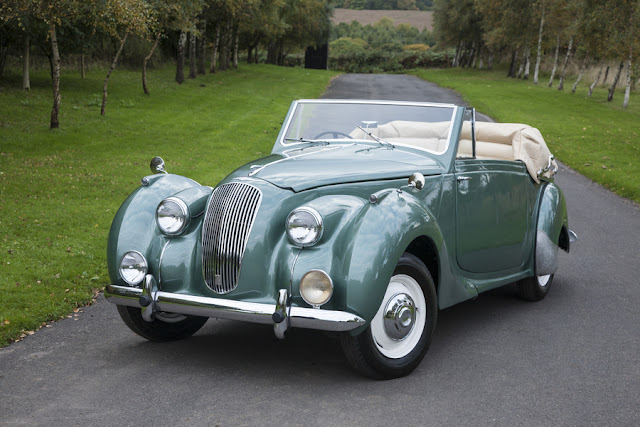 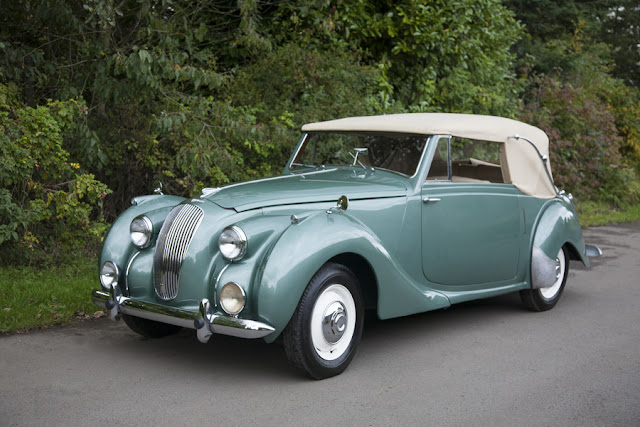 Looking absolutely splendid in the superb colour scheme of Green with contrasting Cream
interior and soft top, this beautiful old Lagonda is a real head-turner.

up-rated from the standard 2.6 Litre engine of that year to match the 3.0 specification

introduced in 1953. The Lagonda 3.0 Litre was a 140 bhp version of the twin overhead camshaft Lagonda Straight-6 engine designed by Walter Owen Bentley.

The DHC was bodied by Tickford and featured an independent suspension set-up using coil springs at the front and torsion bars at the rear. At introduction it was believed to be the only all-independently sprung British car.

With real presence and a stately drive, this is British classic motoring at it’s most elegant. 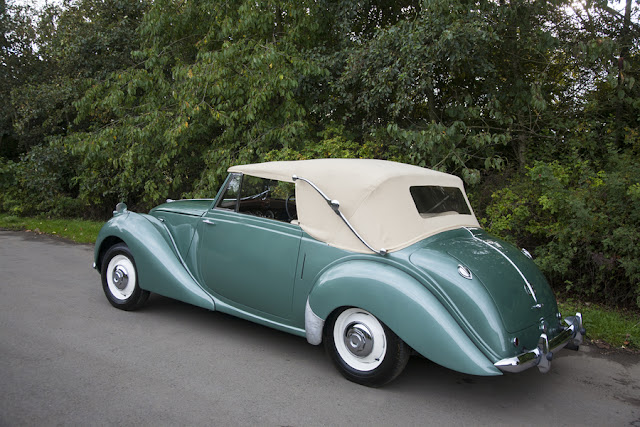 
SELECTED BY
IDRIS THE SQUIRREL