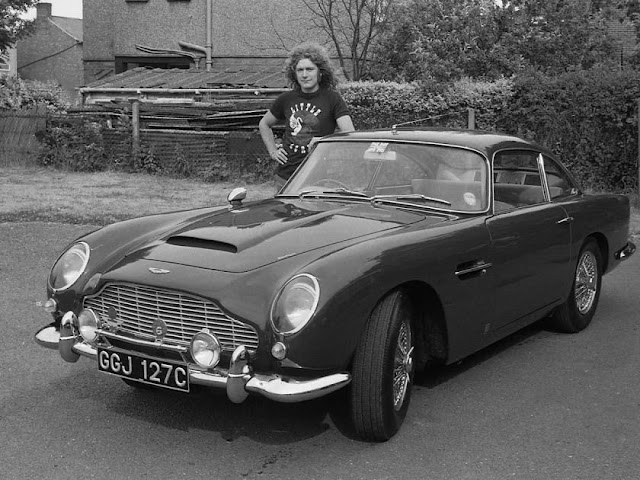 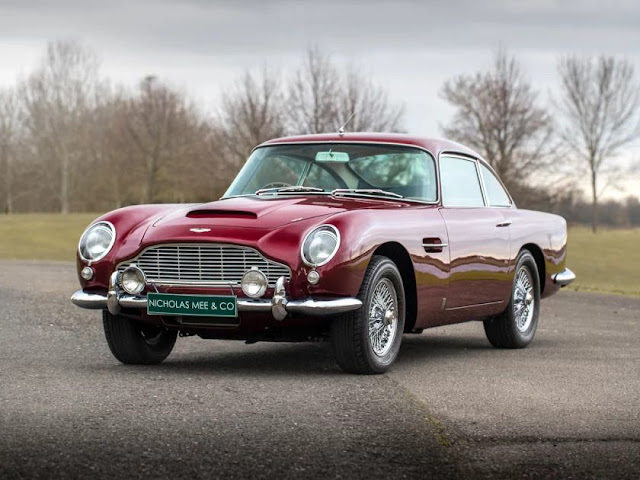 There is no doubting the Aston Martin DB5’s classic credentials. With some justification, it is often referred to as the most famous car in the world. DB5s adorn collections worldwide. Of no doubt also are the credentials of Led Zeppelin. Rock anthems such as Stairway to Heaven, performed by Robert Plant CBE, have endured and with some justification. The band have become an icon of 20th-century popular culture. The Aston Martin DB5 we are delighted to offer, chassis number 1744/R, was built in 1965 and found its way into Robert Plant’s ownership in the early 1970s. Robert Plant, a West Midlands resident, held ownership until summer 1986, when it was sold to father and son collectors, also based in the West Midlands. Shortly thereafter the car was entrusted to Aston Martin agents, Chapman Spooner, for restorative works bringing the car to its current and exemplary condition. Entered into a number of AMOC and local Concours during the 1980s, the car remained in this ownership until 2008 when it was purchased by the current owner from Nicholas Mee & Co. Used very sparingly and kept in a controlled environment since 2008, yet regularly maintained by the owners local and respected Aston Martin Specialists. Mechanically excellent, with only the lightest signs of use, this iconic car can most accurately be described as having received, a Whole Lotta Love. [sic] Available to view now at our showrooms in West London.