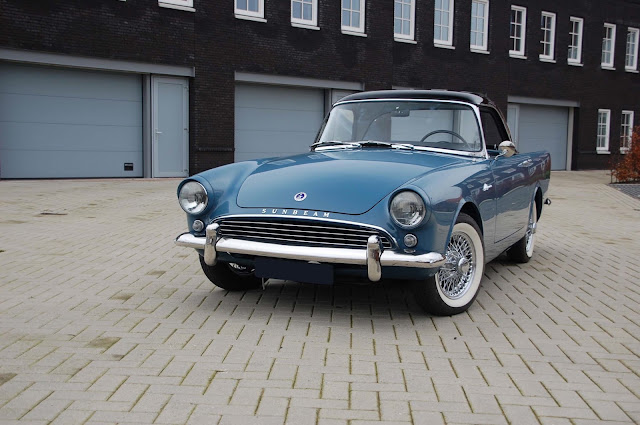 The original Sunbeam Alpine was a two-seater sports drophead coupé produced by Rootes Group from 1953 to 1955. It was launched as the first vehicle from Sunbeam-Talbot to bear the Sunbeam name alone since Rootes Group bought Clément-Talbot, the car was derived from the Sunbeam-Talbot 90 Saloon, and has become colloquially known as the “Talbot” Alpine. The car was initially developed for a one-off rally car by Bournemouth Sunbeam-Talbot dealer George Hartnell. It had its beginnings as a 1952 Sunbeam-Talbot drophead coupé. Announced in March 1953 it received its name following Sunbeam-Talbot saloons successes in the Alpine Rally during the early 1950s. On its first competitive outing, the July 1953 Coupe des Alpes, the new car won the Coupe des Dames and, without loss of any marks, four Coupes des Alpes driven by Stirling Moss, John Fitch, G Murray-Frame and Sheila van Damm.
The “Talbot” Alpine saw two versions in its lifetime, the Mark I and Mark III (no Mark II), the cars were built by hand at Thrupp & Maberly coach builders from 1953 to 1955. Of the 1582 automobiles produced, 961 were exported to the USA and Canada, with 445 staying in the UK, and 175 going to other world markets.
Starting in 1959 Sunbeam revived the Alpine name with a new small and lightweight open 2-seater, based on the Hillman 14 and its successor the Humber Hawk. Rootes replaced them with a softer new smaller 2-seater sports convertible coupé based on the current Hillman Minx and its variants. Kenneth Howes and Jeff Crompton were tasked with doing a complete redesign, with the goal of producing a dedicated sports car aimed principally at the US market. Ken Howes contributed some 80 percent of the overall design work, working for Ford before joining Rootes. 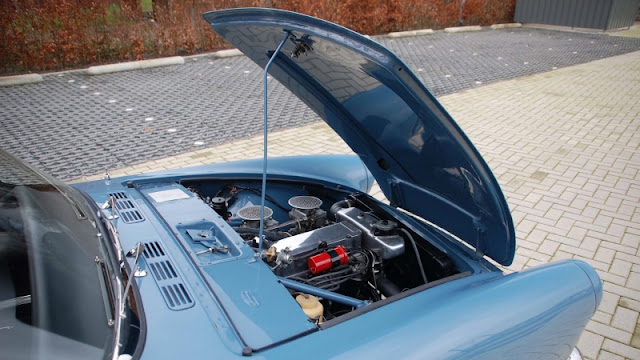 The Series I Alpine started production in 1959. The car made extensive use of components from other Rootes Group vehicles and was built on a modified floorpan from the Hillman Husky estate car. The running gear came mainly from the Sunbeam Rapier, but with front disc brakes replacing the saloon car's drums. An overdrive unit and wire wheels were optional. The suspension was independent at the front, using coil springs and at the rear had a live axle and semi-elliptic springing. The Girling-manufactured brakes used 9.5 in discs at the front and 9 in drums at the rear.
Coupé versions of the post-1959 version were built by Thomas Harrington Ltd. After the Le Mans Index of Efficiency success of 1961, Harrington sold replicas as the “Harrington Le Mans”, using a fastback body and an engine tuned to 104 hp. Unlike the Le Mans racers, these cars had a more integrated rear roofline and were without the tail fins of the roadsters. Until 1962 the car was assembled for Rootes by Armstrong Siddeley.
The Series I used a 1,494 cc inline-four engine and was styled by the Loewy Studios for the Rootes Group. It had dual downdraft carburetors, a soft top that could be hidden by special integral covers and the first available wind-up side windows offered in a British sports car of that time.
The Series II of 1960 featured an enlarged 1,592 cc engine producing 80 bhp and a revised rear suspension, with a few other changes.
The Series III was produced in open and removable hardtop versions. On the hardtop version the top could be removed and the soft-top was stored behind the small rear seat; also the 1592 cc engine was less powerful. To provide more room in the boot, twin fuel tanks in the rear wings were fitted. Quarter lights were fitted to the windows.
With the Series IV there was no longer a lower-output engine option; the convertible and hardtop versions shared the same 82 bhp engine with a single Solex carburettor. A new rear styling was introduced with the fins largely removed. Automatic transmission with floor-mounted control became an option, but was unpopular. From autumn 1964 a new manual gearbox with synchromesh on first gear was adopted in line with its use in other Rootes cars.
The final series, Series V had a new five-bearing 1,725 cc engine with twin Zenith-Stromberg semi-downdraught carburettors producing 93 bhp. There was no longer an automatic transmission option. Production of the Alpine stopped shortly after the Chrysler takeover of the Rootes Group.
The Alpine enjoyed success both in European and North American competition. Probably the most notable international success was at Le Mans, where a Sunbeam Harrington won the Thermal Index of Efficiency in 1961. In the US the Alpine competed successfully in Sports Car Club of America (SCCA) events. Vince Tamburo won the G-Production National Championship in 1960 using the 1494cc Series I Alpine. In 1961 Don Sesslar took 2nd in the F-Production National Championship followed by a 3rd in the Championship in 1962. For 1963 the Alpine was moved into E-Production facing stiff competition from a class dominated by the Porsche 356. Sesslar tied in points for the national championship while Norman Lamb won the Southwest Division Championship in his Alpine.
A championship for Don Sesslar finally was achieved in 1964 with 5 wins (the SCCA totaled the 5 top finishes for the year). Dan Carmichael won the Central Division Championship in 1964 and '65. Carmichael continued to race the Alpine until 1967, when he finished 2nd at the American Road Race of Champions. Bernard Unett raced factory prototype Alpine from 1962 to 1964 and in 1964 won the Fredy Dixon challenge trophy, which was considered to be biggest prize on the British club circuit at the time. Unett went on to become British Touring car champion three times during the 1970s.
The Sunbeam Alpine was also the very first James Bond car, appearing in the first Bond movie Dr. No in 1962. Bond drives the car in Jamaica in order to rendezvous with the enigmatic Miss Taro at her Magenta Drive residence in the Blue Mountains above Kingston, Jamaica, whereupon she becomes Bond’s first cinematic feminine conquest. On the way, Bond is pursued without success by Dr. No’s henchmen. 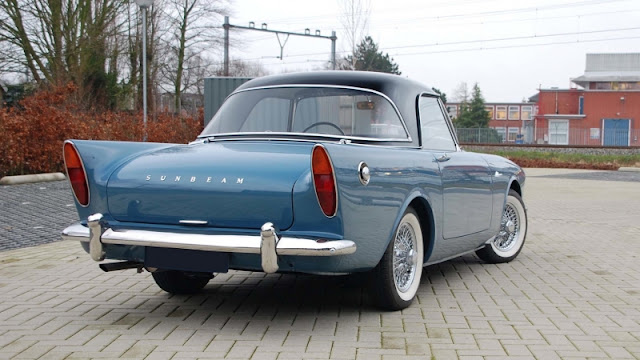 SELECTED BY IDRIS THE SQUIRREL 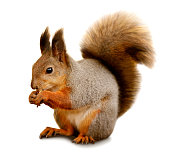