"CLASSIC OF THE DAY"
Countdown to Christmas
Featuring:

We continue our Countdown series by welcoming the Vintage Petrol Garage for their first appearance, it was a pleasure talking to them earlier today and we will be featuring them in the future.
We are grateful to all our Dealers & Auction Houses for supplying us with information for inclusion, so a BIG THANK YOU to all.
Our "Classic of the Day" for this Friday is:
1931 AUSTIN SEVEN RL BOX  SALOON 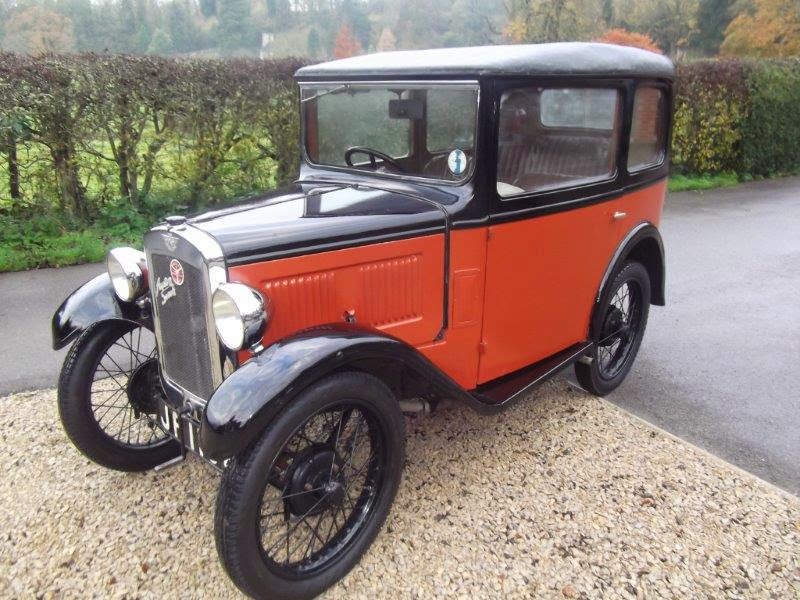 A good little Austin 7 in very sound condition. Older restoration, finished in two-tone with good, complementary interior. Original fabric top. Starts on-the-button and drives well through its 3-speed gearbox. Good chassis and running gear. Ready to use. A great little car for not much money. V5C.
Please telephone for further information.
We are always pleased to consider part-exchange for other pre-war or early post-war vehicles, and can offer economic delivery to most parts of mainland Britain.
£6,995 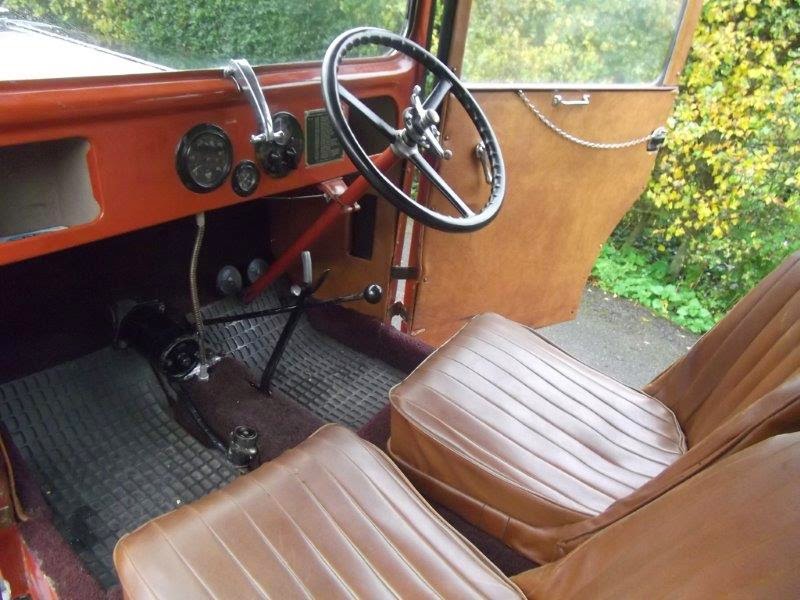 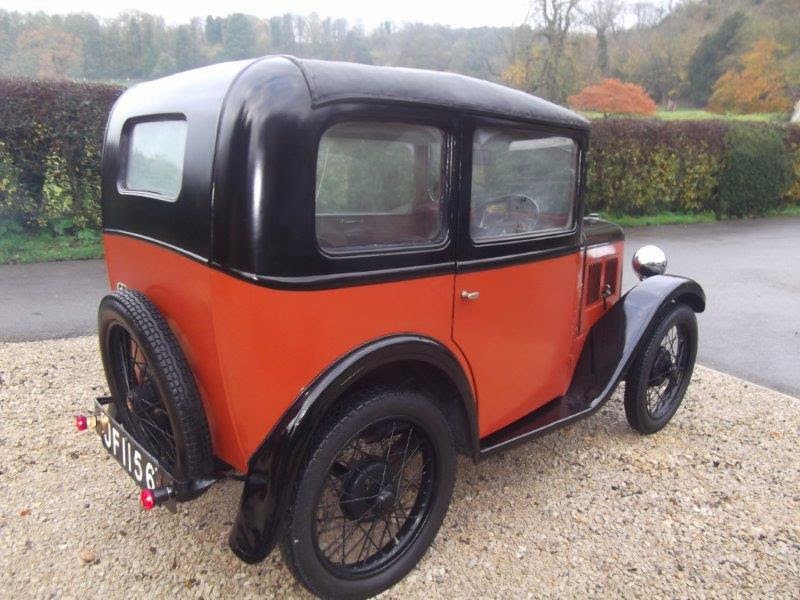 The Austin 7 was an economy car produced from 1922 until 1939 in the United Kingdom by the Austin Motor Company. Nicknamed the "Baby Austin", it was one of the most popular cars ever produced for the British market, and sold well abroad. It wiped out most other British small cars and cyclecars of the early 1920s;[1] its effect on the British market was similar to that of the Model T Ford in the USA. It was also licensed and copied by companies all over the world.[2] The very first BMW car, the BMW Dixi, was a licensed Austin 7, as were the original American Austins. In France they were made and sold as Rosengarts. In Japan Nissan also used the 7 design as the basis for their first cars, although not under licence.[2]...........READ MORE