"CLASSIC OF THE DAY"
Countdown to Christmas
So the big day is almost here and Santa still has a little bit of space left on his sleigh, and I know for a fact that today's car is one of Santa's all time favorites so you may have to fight him off if you want it. 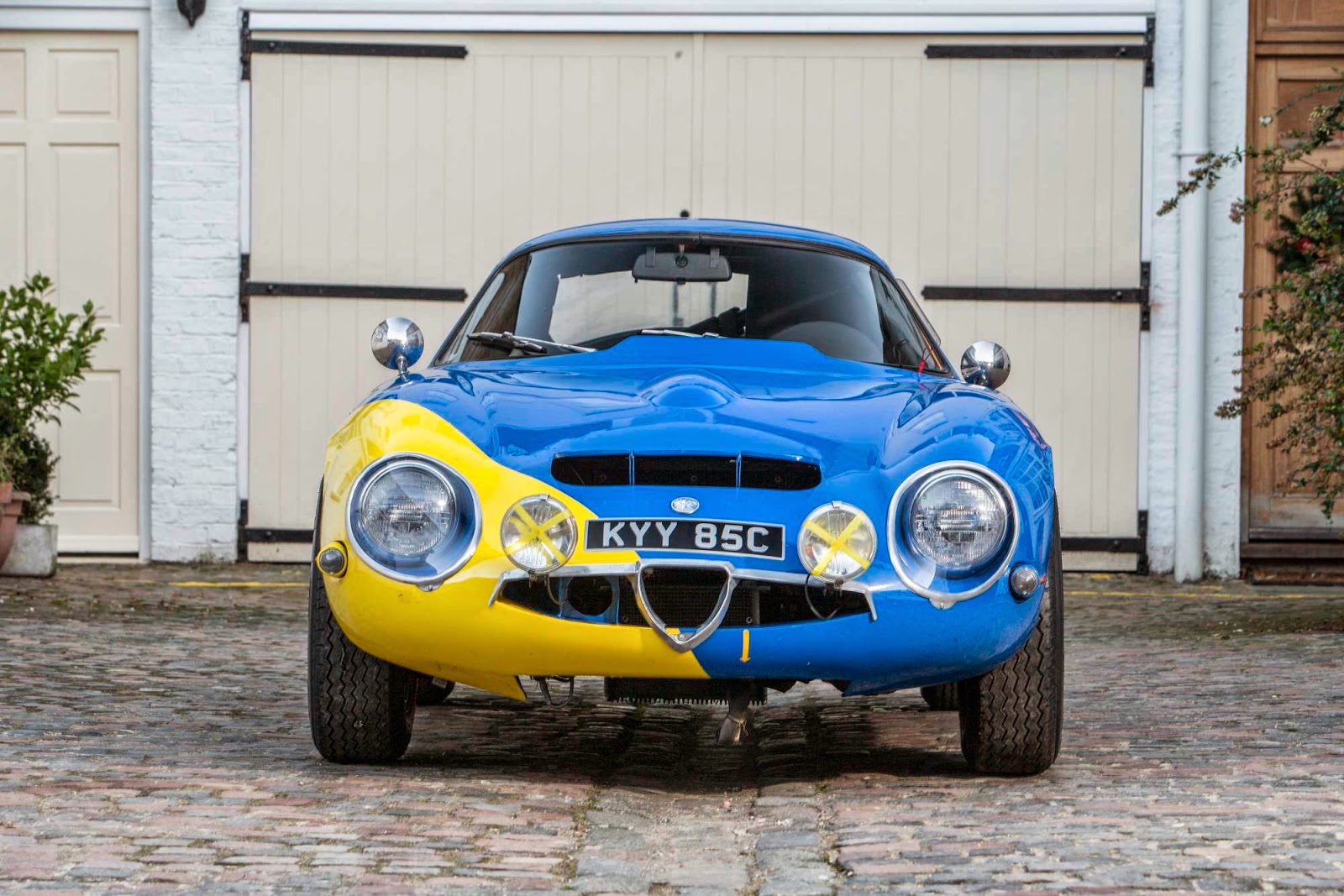 One of only 124 examples built by Alfa Romeo and clothed by Zagato.
This Alfa Romeo TZ was manufactured on the 10th December 1964 and was sold to Monsieur Gaspin who later sold the car to Laborde. Laborde raced the car in historic events throughout Europe during his long term ownership including the Tour Auto in 1997.
The car was comprehensively restored in France in 2001 and we subsequently sold 046 in 2003 to the previous owner who campaigned it in multiple races and rallies within Europe.
He entrusted Gelscoe Motorsport to maintain and prepare 046, these works including returning the car to its original livery, which it is seen in today. Currently fitted with a competition twin plug motor though included with the car is an original single plug engine. Fully prepared with current HTP papers, 046 is welcome at all the significant historic races and rallies. 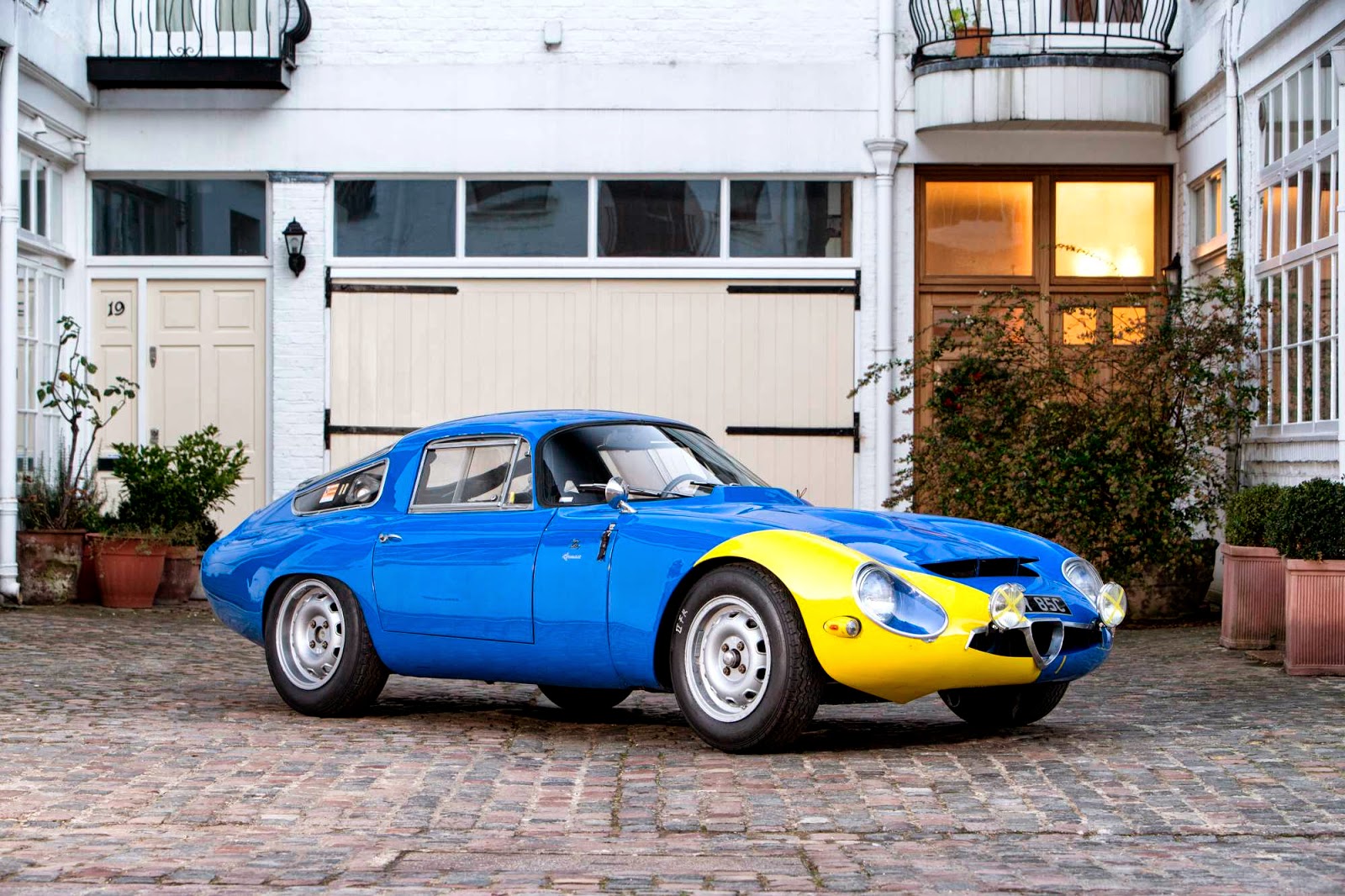 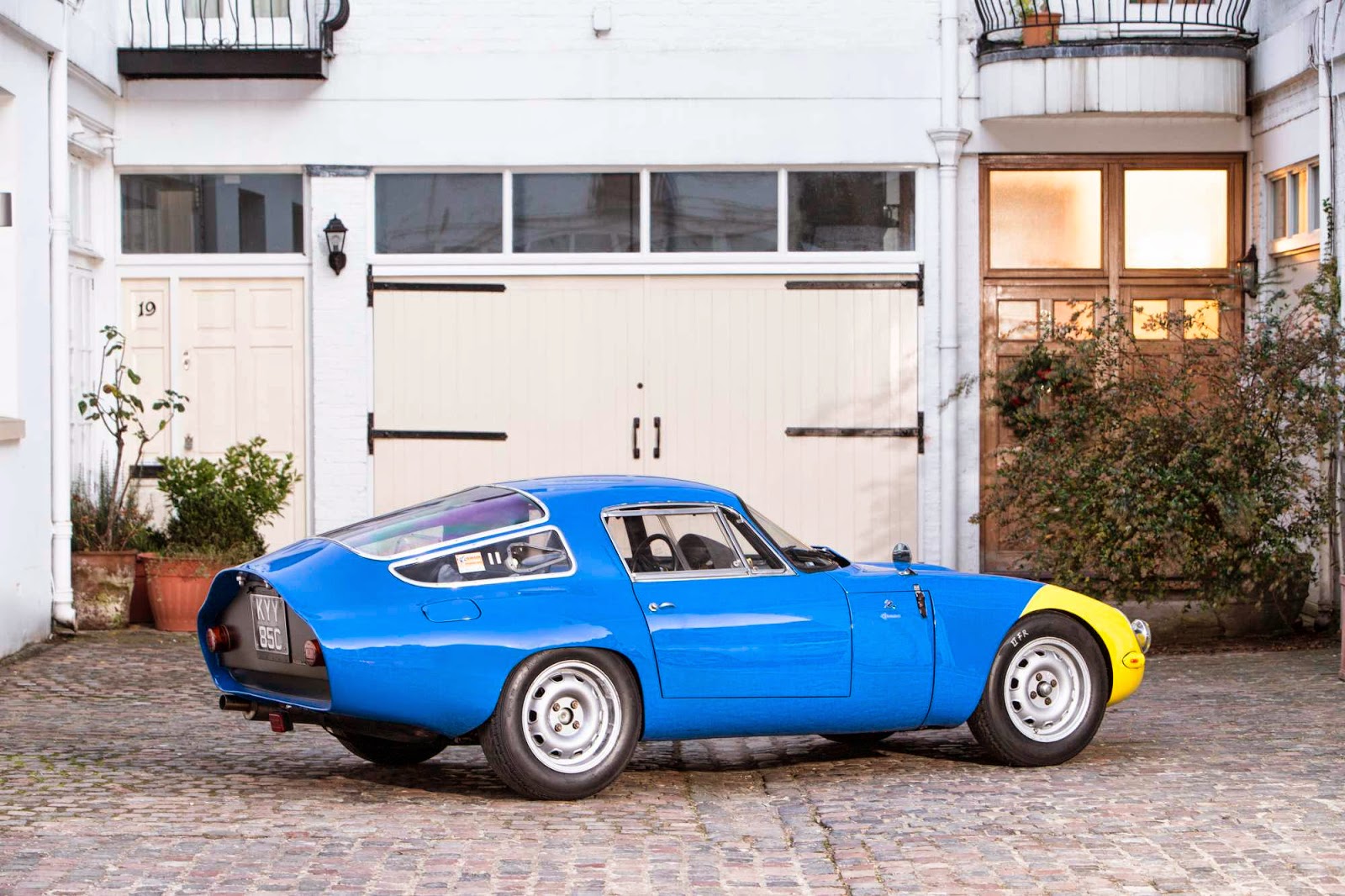 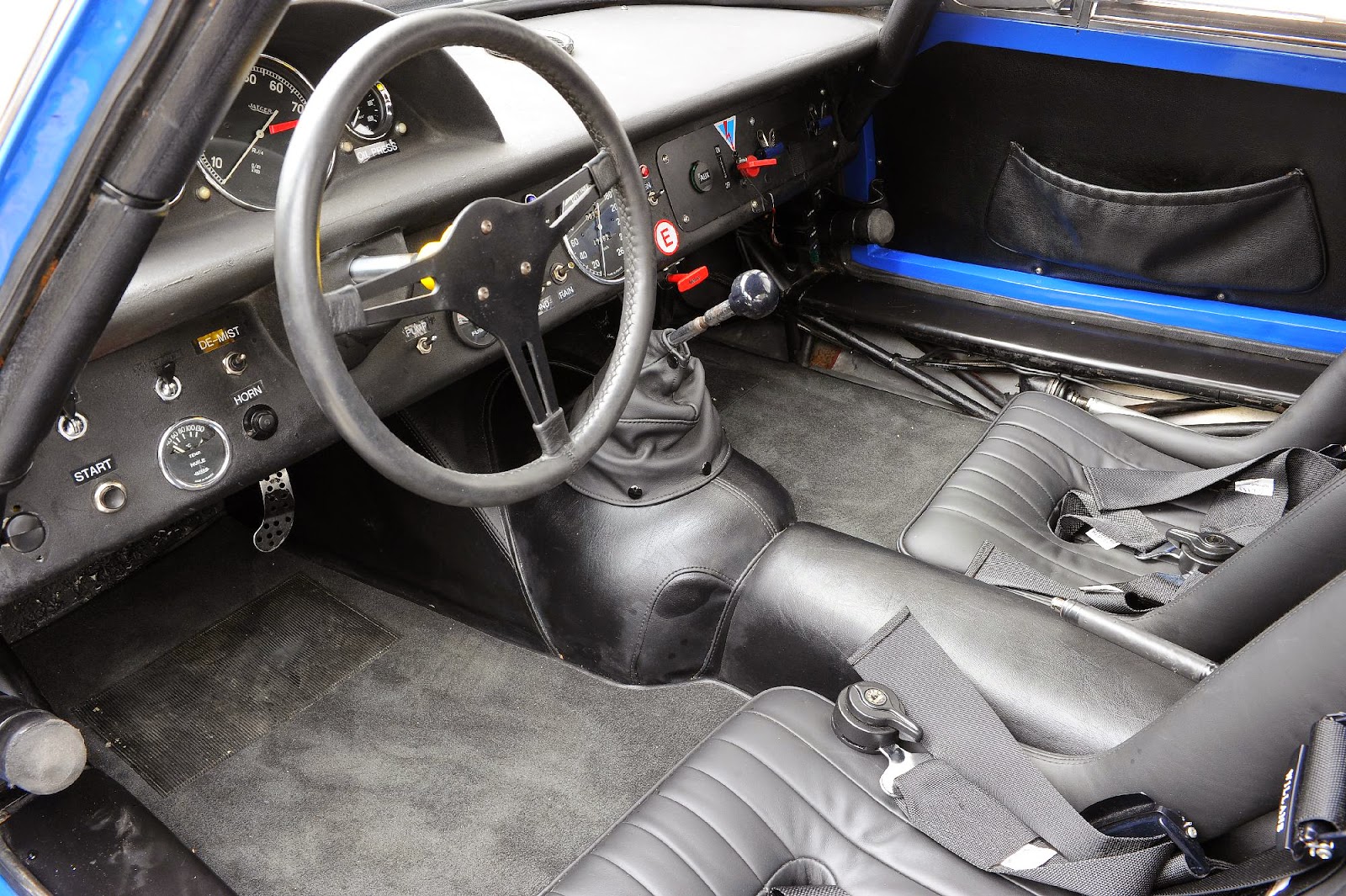 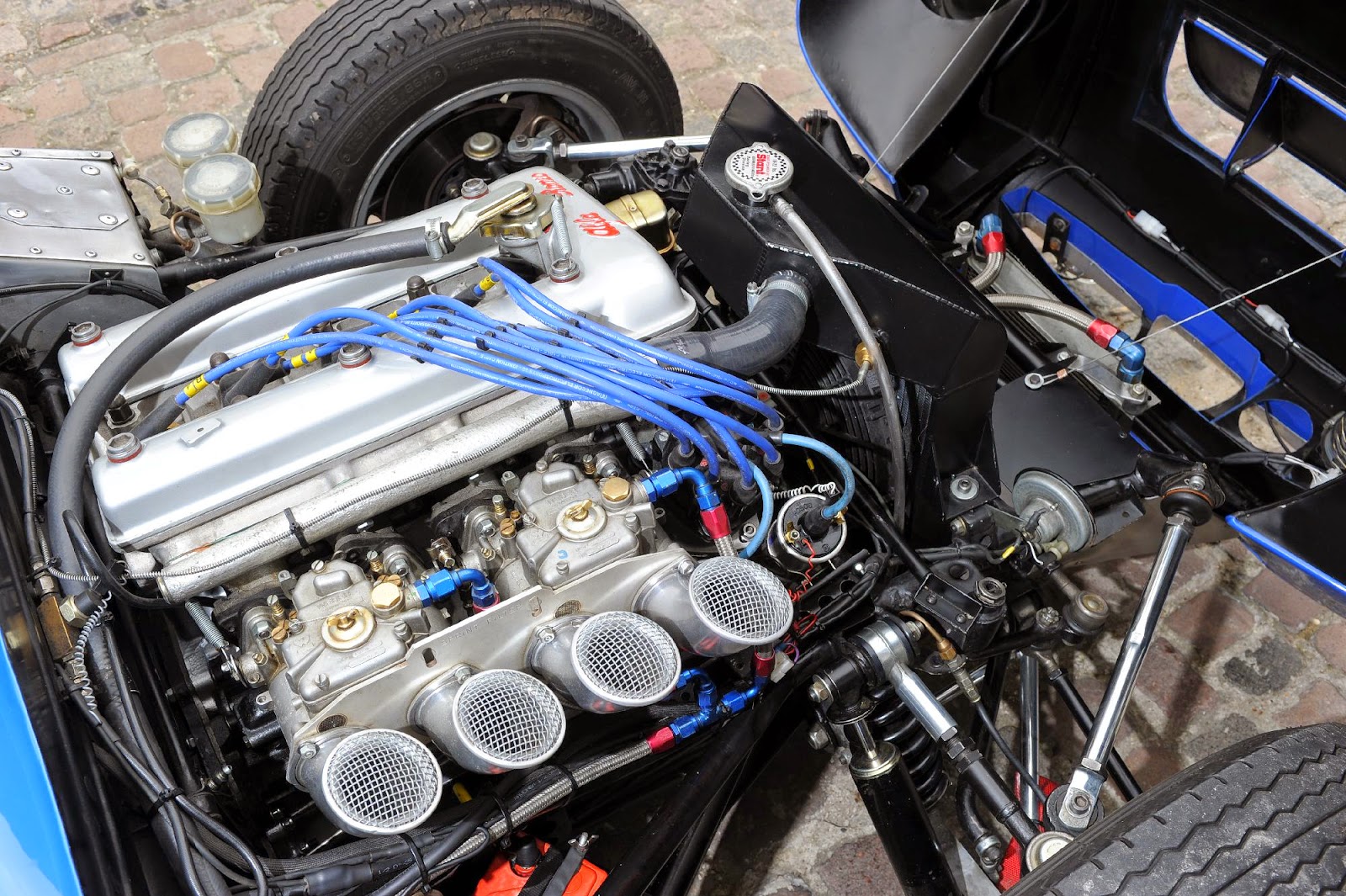