"CLASSIC OF THE DAY"
Countdown to Christmas
Featuring: 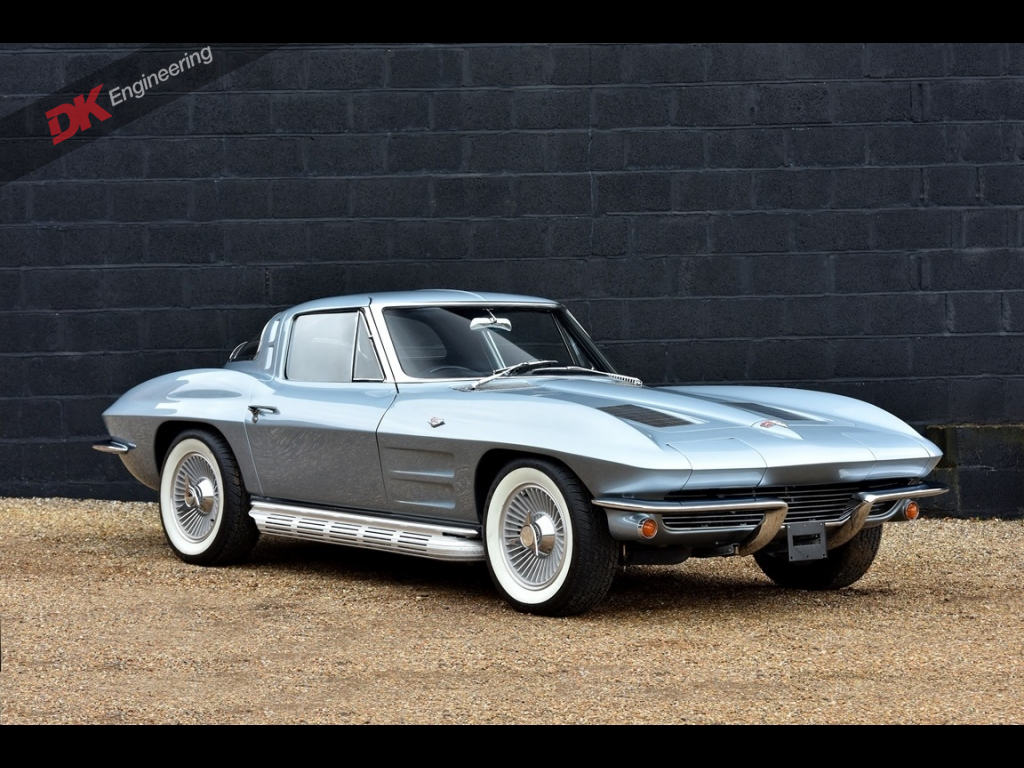 Few Corvettes have achieved such notoriety as the 1963 Corvette Sting Ray, which launched the second generation of "America's Sports Car" with a sexy aerodynamic design by Bill Mitchell and Larry Shinoda. The car has become the American sportscar of the period. It rode on a thoroughly redesigned chassis that had Corvette's first four-wheel independent suspension, which was developed by Zora Arkus-Duntov. Also new was the first-ever production Corvette Coupé, which could immediately be recognised by its split rear window. Whilst the basic design of the coupé would last until 1967, the "split-window" would not, and it is the signature identifying feature of closed 1963 Corvettes today.
The all-new Corvette generated immediate acclaim, with Motor Trend testers remarking: "We thought the old model cornered darn well, but there's no comparing it to this new one". Road & Track stated that the 1963 Corvette "will know few peers". The model has become something of a design classic, as it is renowned for its combination of European-inspired high style and American brawn, and it remains coveted by Corvette collectors as a landmark in the history of what may be Chevrolet's most important model.
The striking Split-Window Coupé is presented in a most desirable specification which includes, the year-correct Silver paintwork, original Delco AM radio, off-road side exhaust, and the all-important cast-aluminium knock-off wheels. The car is presented in Sensational condition and is believed to have covered less than 4,000 miles since an exacting restoration in the USA. As validated by the cars chassis number and the trim tag, still present under the bonnet this example was completed in November 1962 with vinyl upholstery, which remains intact in the very original interior, and Daytona Blue paint. This wonderful Stingray needs for nothing and is presented in stunning condition ready to be used and enjoyed immediately. 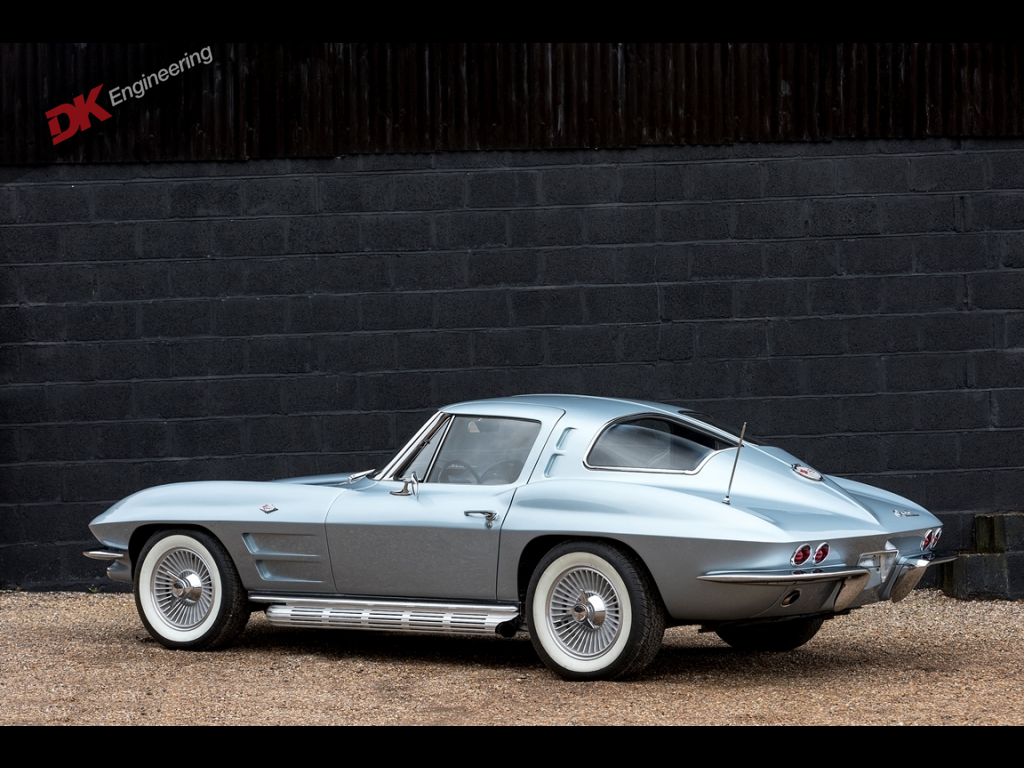 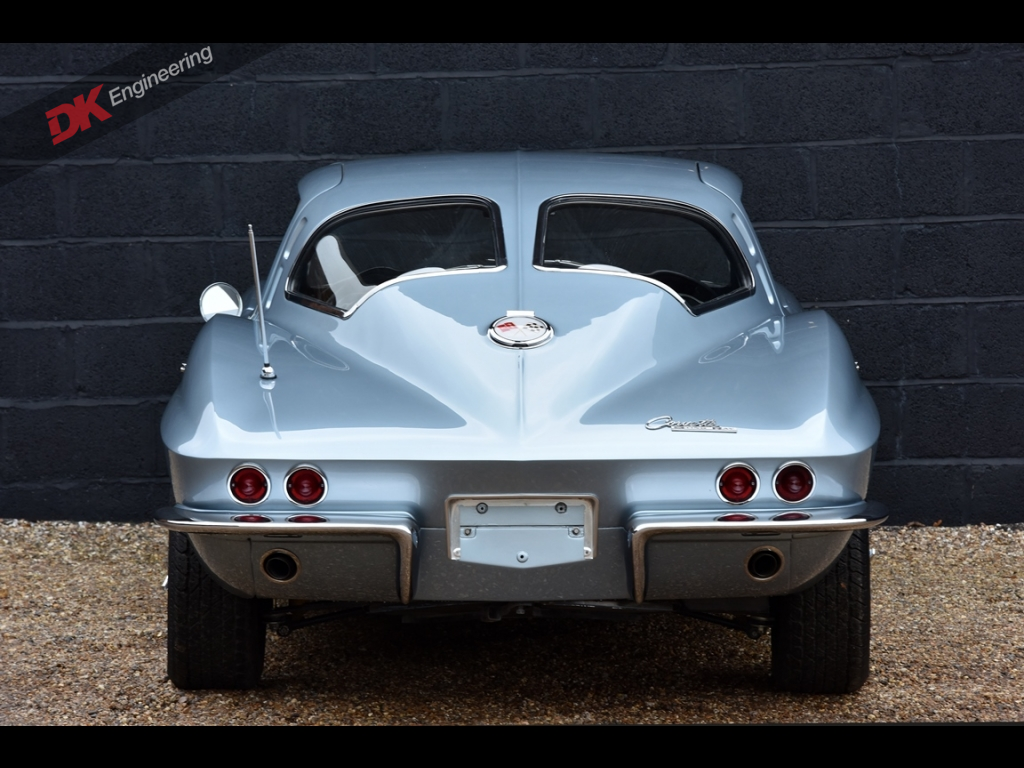 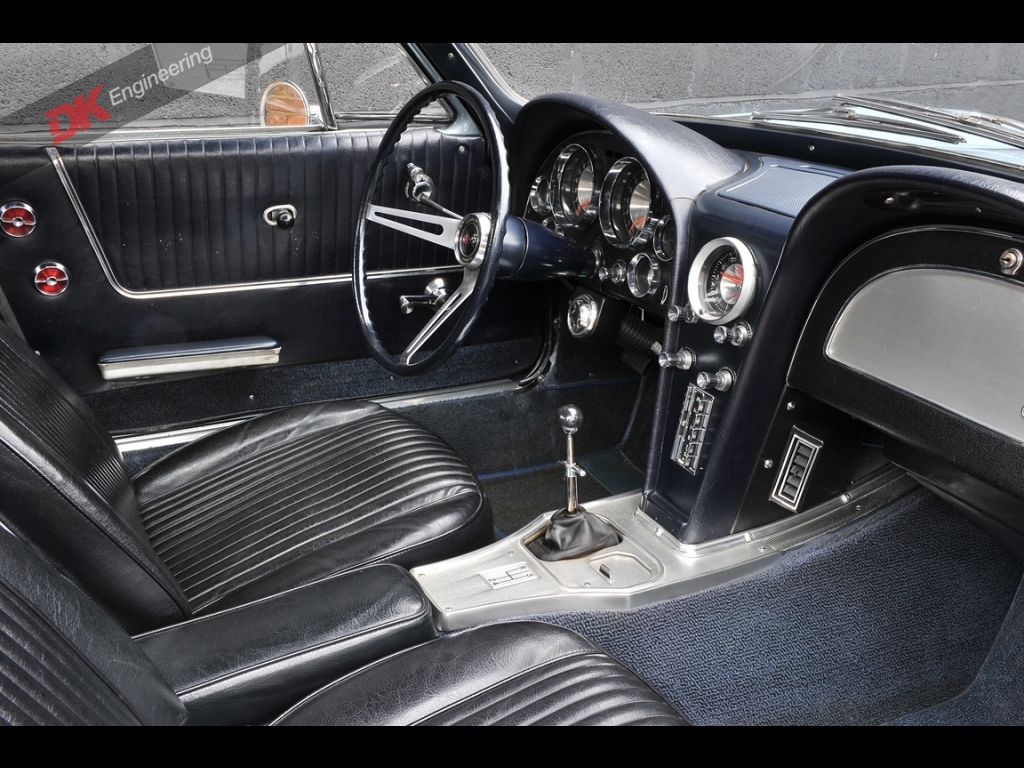 All viewings are strictly by appointment only.

Please use the enquiry form shown on the right hand side of this page for email communication.