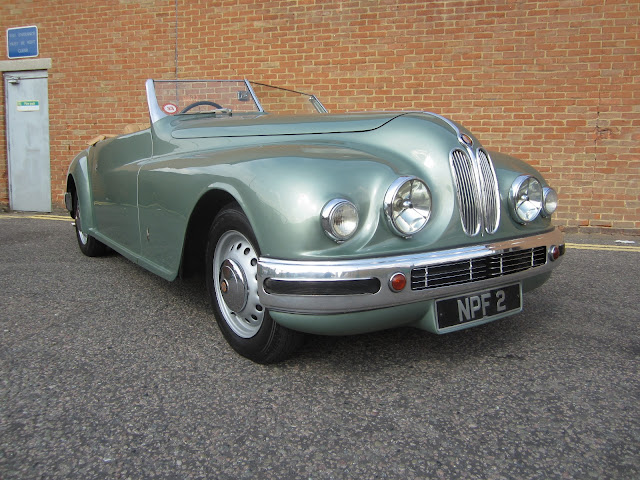 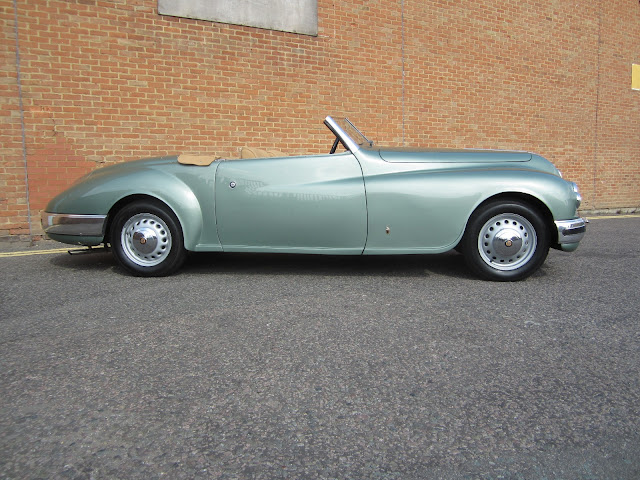 n 1949 Jean Simmons and Stewart Granger were two of the worlds biggest film stars. So close were the British couple (who married a year later in America in a ceremony organised by Howard Hughes) that they happily decided to buy identical cars. They chose a pair of Bristol 402 Convertibles, bought from surrey car dealer (and later owner of Bristol) Tony Crook, with Number plates NPF1 and NPF2. Only 24 convertible 402's were built, and fewer than half remain today. The splendid example we have for sale is Jean Simmons personal car, affectionately known as the "Hollywood Special" which she drove in England until she left for an even higher-profile in Hollywood. 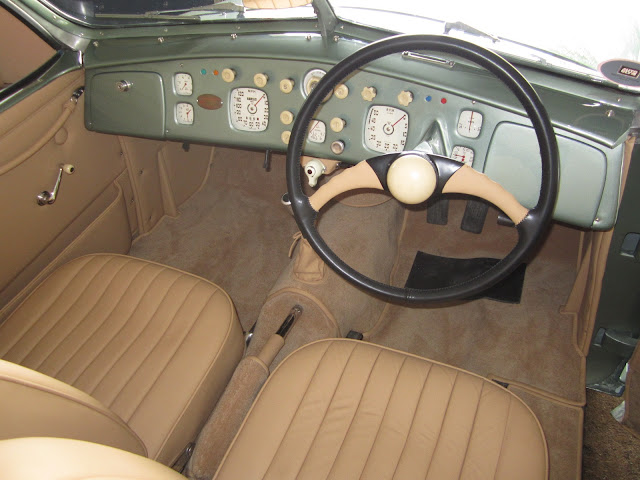 The car division of the Bristol Aircraft Company had been founded in 1945 to make high performance cars to Aircraft standards, and it launched the BMW-based 400 series at Geneva in 1947, with streamlined bodywork still reminiscent of the pre war BMW 328. The 401 had much more aerodynamic bodywork shaped in Bristol's very own wind tunnel, developed by a theme suggested by Touring of Milan. BMW 328's had many pre war racing successes , including winning the 1940 Mille Miglia. In 1949 a Bristol 401 competed in the same race coming 3rd in Class, this success transpired in sales of some 600 401 saloons, built with Aluminium Body over Steel a frame, just as in the production of Aircraft. The much rarer convertible version was called the Bristol 402 and in Standard form the 401/2 engine delivered around 85bhp. 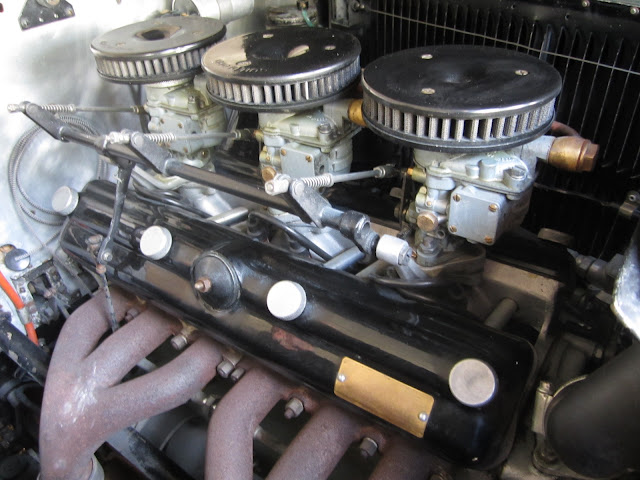 After Jean Simmons left Surrey to star in Such films as Guys and Dolls (with Frank Sinatra), Spartacus (with Kirk Douglas and Laurence Olivier) and Elmer Gantry (with Burt Lancaster), She sold the car back to Tony Crook's Caterham dealership. Tony Crook decided that the original 85bhp engine did not offer enough performance for this rakishly good looking convertible and so to further enhance it's appeal he fitted a racing Frazer Nash version of the 2-litre engine which it retains to this day 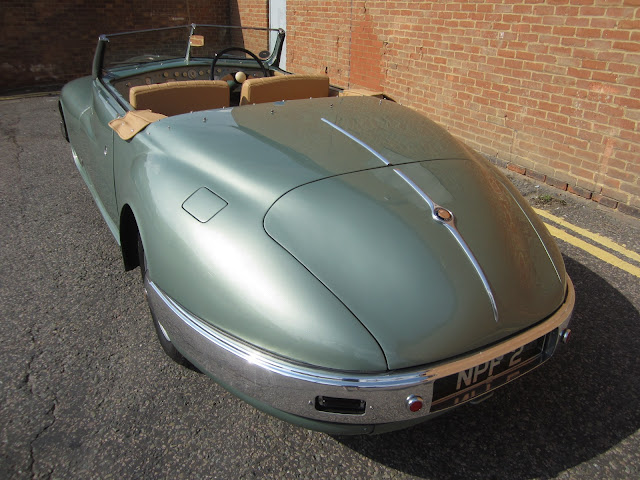 TO UNDERSTSND MORE ABOUT SEPSIS: CLICK HERE
Posted by jeffharris at 13:09