Despite numerous racetrack successes that included Juan Manuel Fangio’s fifth World Championship – at the wheel of a 250F – and a runner-up spot in the World Sportscar Championship with the fabulous 450S, both in 1957, the marque’s most successful season, Maserati was by that time facing a bleak future. 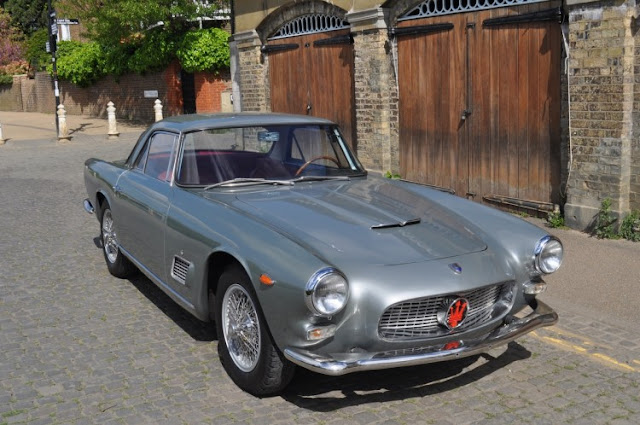 Its parent company’s financial difficulties eventually forced a withdrawal from racing and Maserati’s survival strategy for the 1960s centred on establishing the company as a producer of road cars. The Modena marque’s new era began in 1957 with the launch of the Touring-bodied 3500GT, its first road model built in significant numbers.
A luxury ‘2+2’, the 3500GT drew on Maserati’s competition experience, employing a tubular chassis frame and an engine derived from the 350S sports car unit of 1956.
Its designer was none other than Giulio Alfieri, creator of the immortal Tipo 60/61 ‘Birdcage’ sports-racer and the man responsible for developing the 250F into a World Championship winner. The twin-overhead-camshaft, six-cylinder engine was a close relative of that used in the 250F and developed around 220bhp initially on carburettors, later examples producing 235bhp on Lucas mechanical fuel injection. Built initially with drum brakes and four-speed transmission, the 3500GT was progressively updated, gaining five speeds, front disc brakes and, finally, all-disc braking before production ceased in 1964. 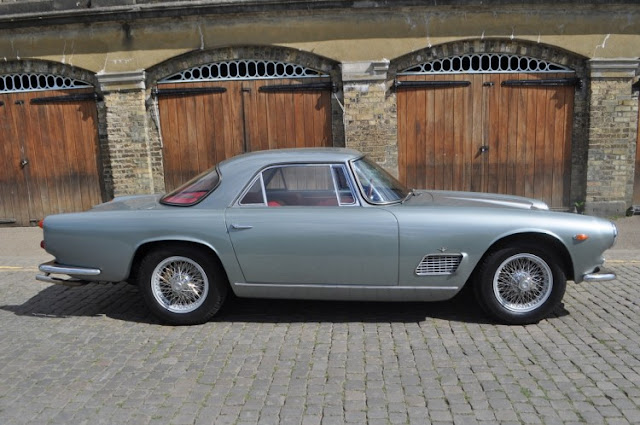 The wonderful 3500 GTi on offer today was the subject of an in-depth restoration from 2005 onwards. Finished in arguably the best colour combination for a 3500 – gunmetal grey over red this wonderful example of the marque is also reported to be in excellent mechanical order.
3500GTs continue to gain popularity among collectors and are an excellent value compared to their Ferrari equivalents. Their handsome styling and luxurious appointments make them standout cars of their era.
It is increasingly difficult to find good examples like this one. The presentation of this 3500GT makes it stand out from its peers and it is no doubt going to attract attention and admiration where ever it goes 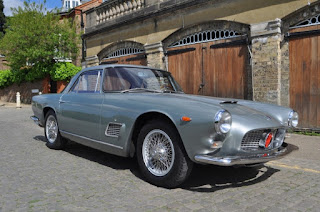 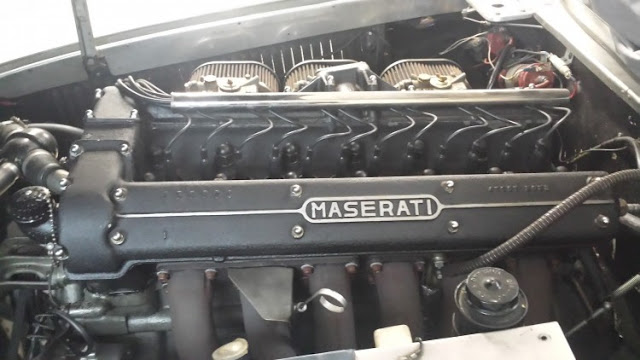 TO UNDERSTSND MORE ABOUT SEPSIS: CLICK HERE
Posted by jeffharris at 15:01