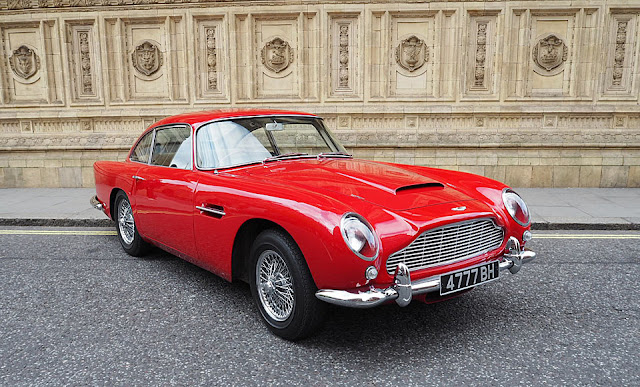 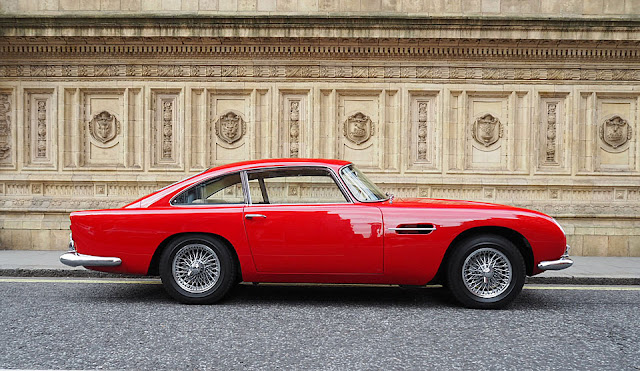 . The Aston Martin DB4 was produced between October 1958 and June 1963. It featured highly evocative coachwork, designed by Touring of Milan using their “Superleggera” system of alloy panels fixed to a tubular frame. The new engine was an all alloy, twin overhead camshaft, six cylinder unit of 3.7 litres. 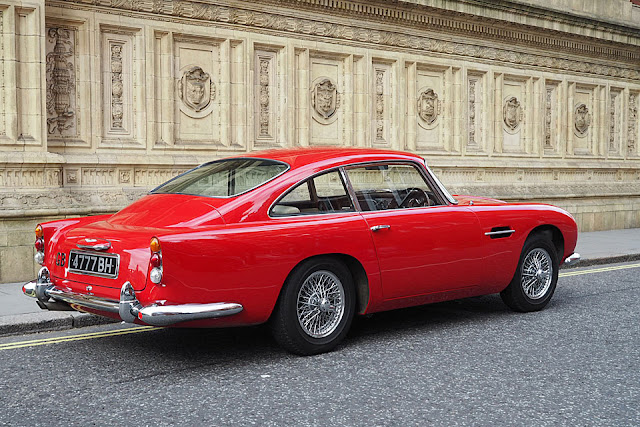 The DB4 evolved through five ‘Series’ as developments were introduced. This car is a rare and beautiful example of the ultimate specification; an original right-hand drive ‘Series V’ Vantage and is correctly finished in its original colours of ‘Fiesta Red’ with fawn leather to the interior. The up-rated Vantage engine specification had been introduced as an optional extra in 1961. This car, therefore, benefits from three SU HD8 carburettors, 9:1 compression ratio and larger valves producing 266 bhp at 5,750 rpm. In addition, the car was fitted from new with an oil cooler, which was another optional extra and a high ratio back axle. 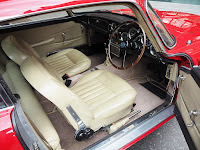 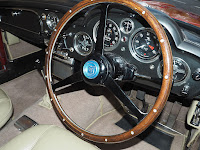 This Aston Martin DB4 has an impressive mechanical specification and this is complemented by the styling improvements that had been introduced for the ‘Series V’ which principally were covered headlamps and the DB4 GT dashboard layout with all the extra instrumentation.
There is a comprehensive paperwork file complete with many details of the car’s history from new, maintenance bills, letters from previous owners and an original handbook. The car is in excellent condition throughout, has always been meticulously maintained and drives accordingly. 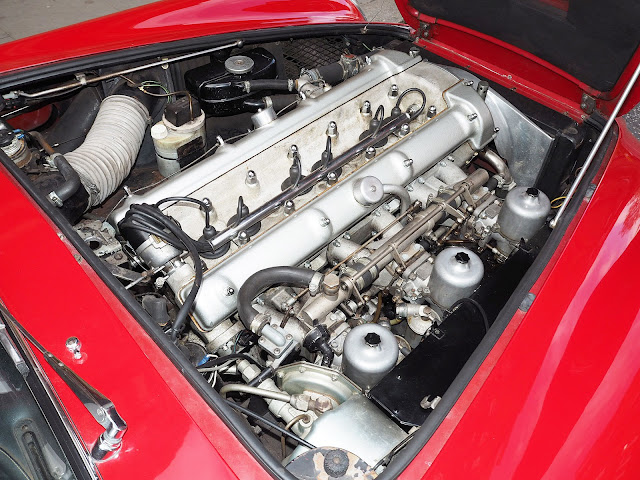 TO UNDERSTSND MORE ABOUT SEPSIS: CLICK HERE
Posted by jeffharris at 16:24