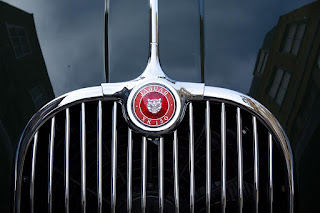 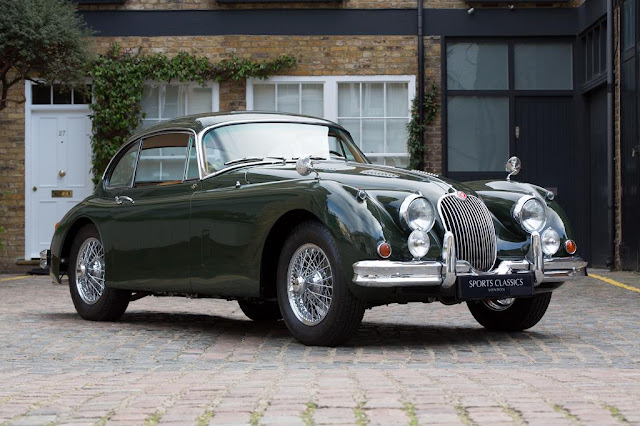 One of Only 150 Motorcars Produced: Correct Matching Numbers


The XK120 was launched in 1948 and was an international sensation. The XK finally put Jaguar on the world stage and the racing derivatives would be the beginning of a hugely successful period for the company. The XK150 was the final incarnation of the XK and appeared in May 1957. A more refined and capable machine than its predecessors, the 150 was easily identifiable by its higher scuttle and door line, wider grille and improved interior space. However, the XK150 retained much of the mechanical layout of the XK140 sharing the same 3.4 litre DOHC Jaguar straight-six.
The XK150 S was introduced in 1958 and is widely regarded as the culmination of Jaguar's engineering achievements with the XK series. Indeed, the specification of the XK150 S undoubtedly paved the way for the E-Type that replaced it in 1961. The "S" boasted triple SU Carburetors, a revised Harry Weslake-modified cylinder head and a manual 4-speed overdrive transmission. Performance was seriously impressive for 1958 with an enhanced output of 250bhp and a top speed of 132 mph. Engine sizes were usually 3.4 litres but a much rarer 3.8 litre emerged in 1960 only. In total, a mere 150 3.8 "S" Fixed Head Coupes rolled off the production line, of these a reported 111 were right-hand drive steering.
In 2012 this beautifully presented XK150 was subject to a 100-point body-off restoration by Aston Works Service Heritage Centre at Newport Pagnell. The brief was to fully restore the car to a “better than new” factory finish but also to make improvements to enhance its usability in modern traffic conditions; automatic transmission, power steering and air condition were part of the project overview and fitted to this car. A detailed report of the restoration works is presented in the history file along with a comprehensive documented history including MOT’s dating back to 1973, original registration documents and handbook.
This extremely rare XK150 has just been fully serviced by marque specialists and is ready to be enjoyed as a modern day usable classic 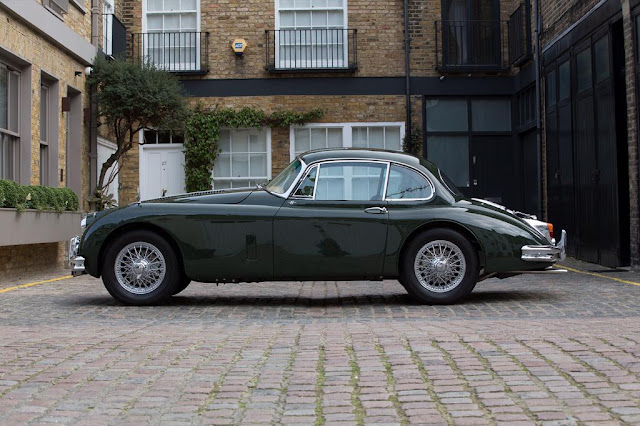 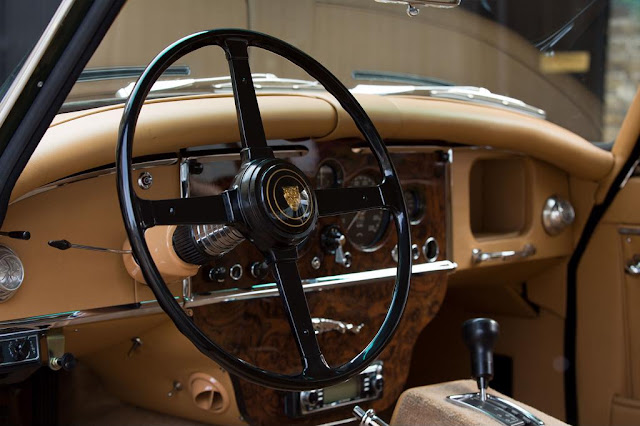 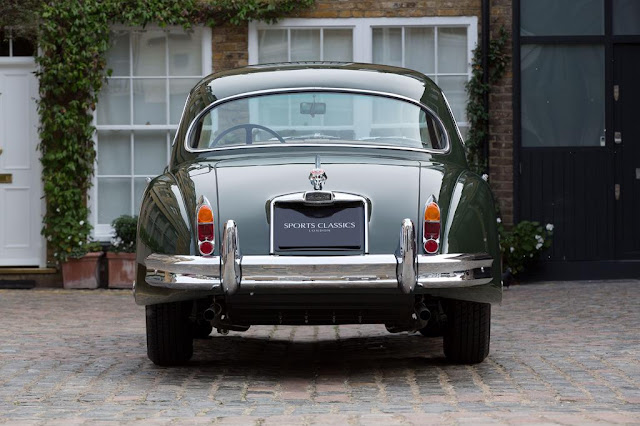