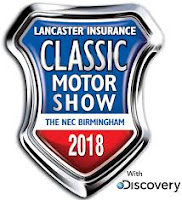 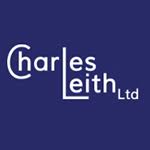 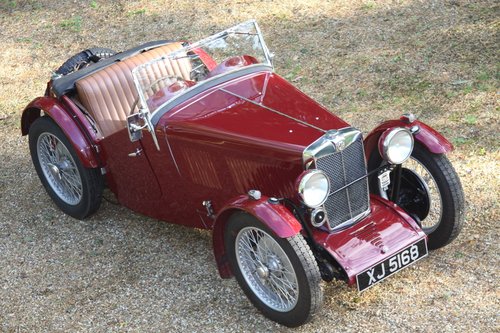 1923 MG J2 TWO SEAT SPORTS
Chassis No: J2731
Engine No: 1162AJ
Registration No: XJ 5168
ONE OWNER 54 years – a Mr. Peter Bloomfield of Cambridge from 1957-2011 – car found derelict in a Herefordshire farmyard in 1957 – photos show – and he finally restored this fabulous car between 1995 and 1999, then enjoyed the car for only 796 miles before selling to the previous owner to the present owner.
“The chassis was stripped bare – and the original scuttle, bonnet, cycle wings, petrol tank, radiator, and wheels have been re-used, as well as the running gear and engine. A new Ash frame was built – photo shows – and clad in aluminium.
The whole car is original with the exception of the frame, upholstery, and paint.”
A restoration account is written up in the MG Octagon Car Club March 2000 Bulletin, on file
Registered 6/1/33
Chassis J2731
Engine 1162 AJ
V5C Registration number XJ 5168
RF60 1952 brown log book
J2731 was delivered to J Cockshoot & Co and purchased by Mr. F S Crossland of Southwood, Hargate Drive, Hale, Altrincham, Greater Manchester, Cheshire on the 11th January 1933, via Grosvenor Garage of Burnage Lane, Levenshulme, Manchester, telephone Rusholme 886. Southwood House is a 6-bed house currently on Rightmove at £1.9 million, so Mr. Crossland was a well-to-do first purchaser of this car. A postcard is on file from the first owner to the MG Car Co requesting a certificate of guarantee and an instruction book
Purchased earlier this year by a collector - I have known for 20 plus years - with a wide variety of pre-war cars, he had specifically intended to take this car on a fairly quick tour of the Alps, down to Italy and back. In the event, he decided to buy a rather faster machine. As a result, this car is now offered for sale – in excellent all round condition having travelled just 1275 miles since restoration
Modification : 12” P-type MG drum brakes fitted. Smaller originals accompany the car
New set Blockley 4.50 x 19” tyres – August 2014
Seats re-trimmed 2014
New Temperature gauge 2014
New ignition switch 2014
Halogen headlamp bulbs 2014
Headlamps – new glass, rims re-chromed and reflectors re-silvered 2014
New wiring 2011
New machine-turned dashboard 2011
1275 miles total since restoration to 2018 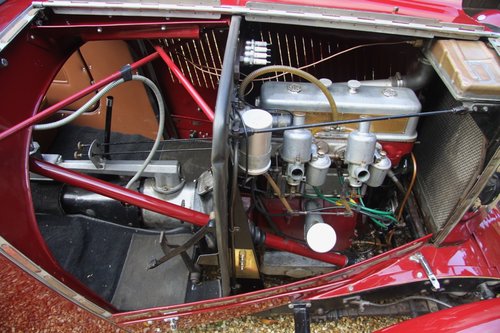 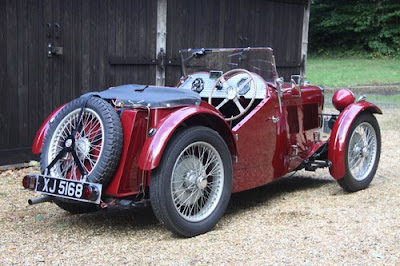 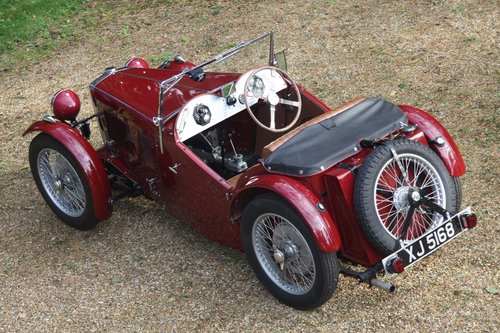