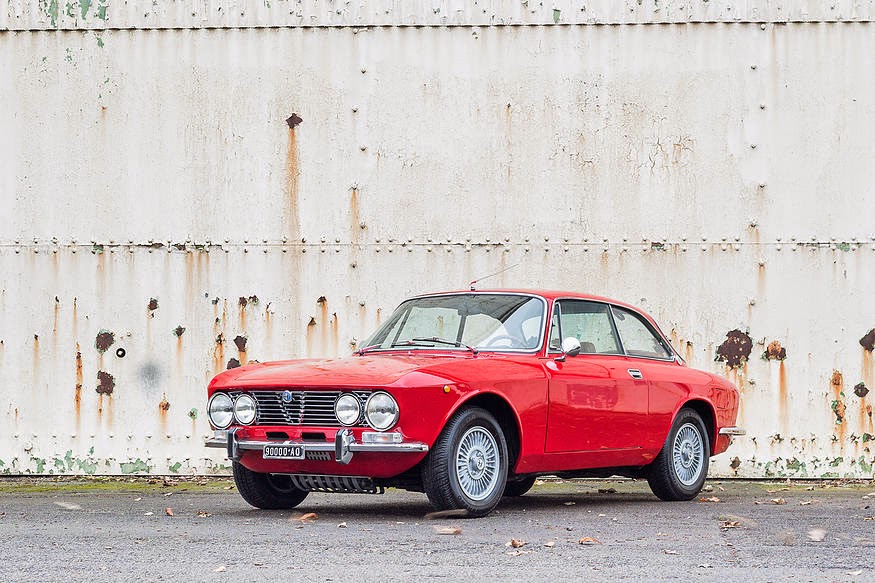 The 2000 GTV (V - for 'veloce', or 'quick' in Italian) was introduced in 1971 together with the 2000 Berlina sedan and 2000 Spider. The 2000 range was the replacement for the 1750 range. Once again the engine was rationalised throughout the range. The engine displacement was increased to 1962 cc with a change of the bore and stroke to 84 mm × 88.5 mm. Oil and radiator capacities remained unchanged. The engine produced 132 PS (97 kW; 130 hp) at 5500 rpm with the SPICA fuel injection, which, once again, was only fitted to cars destined for the United States and Canadian markets, with carburettors retained for other markets producing officially the same power. 37,459 GTVs were made before production ended.

Externally the 2000 GTV is most easily distinguished by the following features:

The car offered here (ch#AR*2439344) is a 105.21 model, first registered in Italy in 1973. It still carries its original and very particular Italian number plates: AQ90000 and has its original Italian logbook.
During a sympathetic restoration completed in 2011, all mechanical components were extensively refurbished. New exhaust system, improved soundproofing and heat insulation were fitted.  The car is complete with optional Campagnolo “Millerighe” alloys, original aerial radio and a modern unit hidden in the glovebox.
Attractively finished in a factory correct shade of “Rosso Alfa” red complimented by “Tabacco Lusso” brown leather interior, the car is beautifully presented throughout and is in prefect running order.
Performance: Max speed: 195 km/h Average fuel consumption: 13 l/100 km Weight: 1020 kg Length: 4.08 m 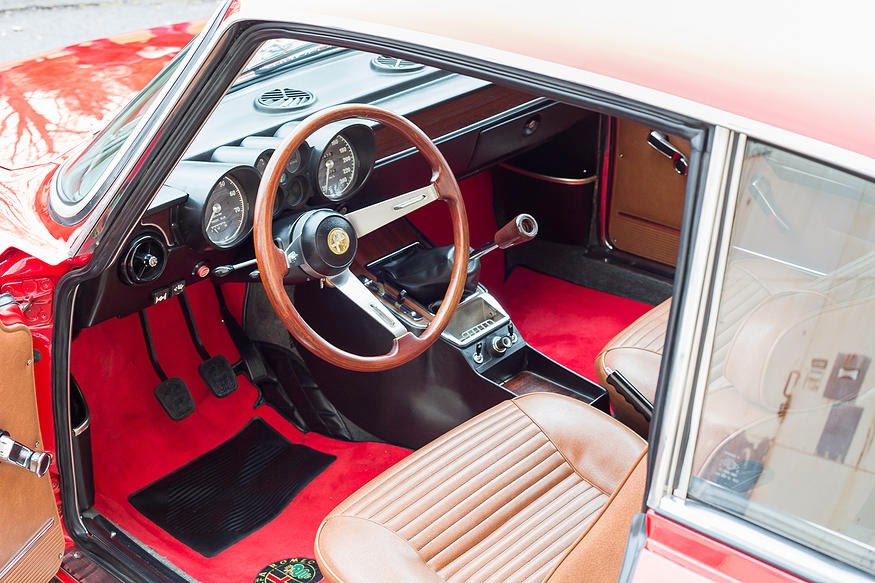 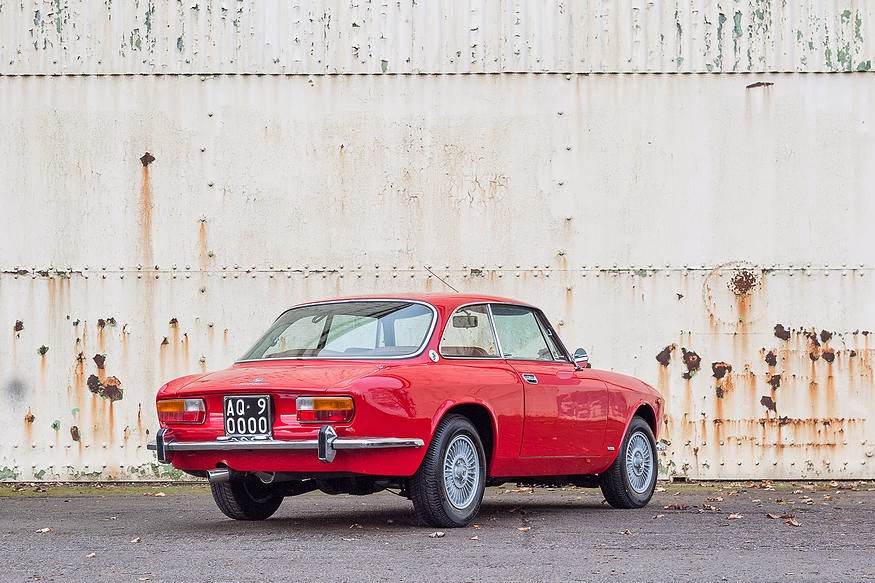 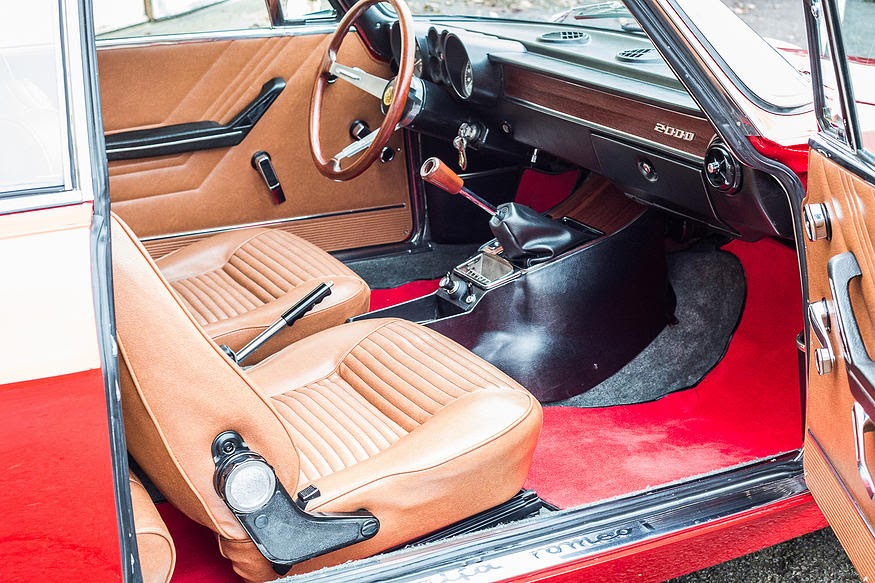