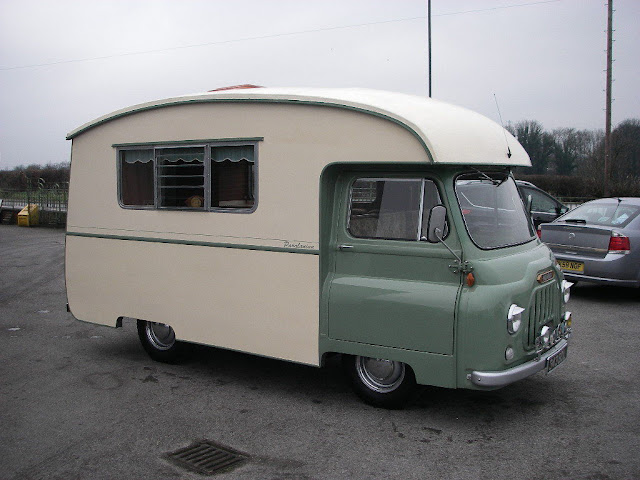 The name Paralanian comes from Parry Lane in Bradford where Central Garage Ltd built these wonderful campers between 1956 and 1965.
At the time they were considered the very best you could buy which is not surprising as their selling price of £1350 in 1963 could have bought two local terraced houses. 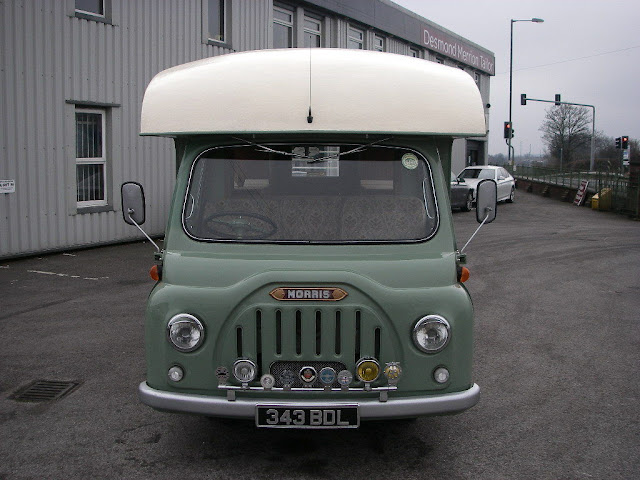 This very rare example was built using the Morris J2 and was given the registration number 343BDL before being delivered to its first owner on the Isle of Wight in June 1963. 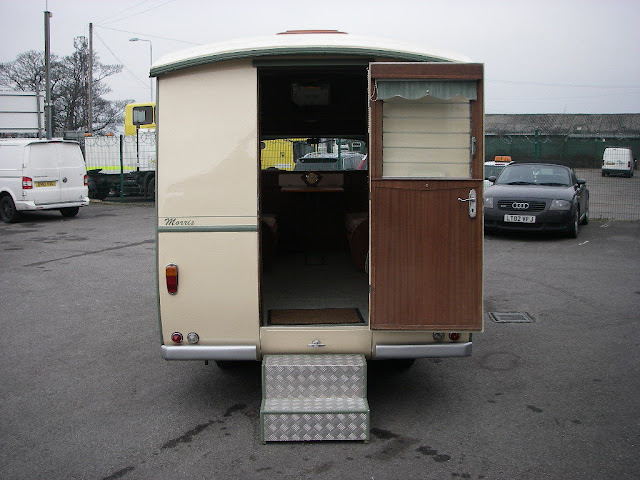 In the following 30 years it only covered 33000 miles but by 1993 it was in a sorry state of repair and was sold at auction for the grand sum of £35.
It was then subject to a five year ground up restoration which was finally completed in early 2002. This restoration was recorded with dozens of photographs which are now presented in three albums which can be seen in the documentation section below. 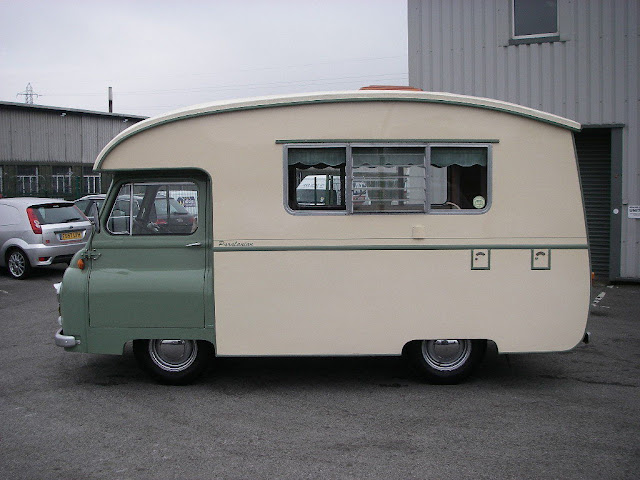 An important upgrade during the restoration was the replacement of the original 1489cc B-Series engine with a larger capacity 1798cc B-Series engine in order to keep pace with modern traffic.
It was then shown with pride at classic camper shows where it won numerous prizes including Best Coach Built Camper, Members Choice for Best in Show and the Classic Camper Club Best in Show at the National Camper Rally held that year in Uttoxeter.
It is still in excellent condition. 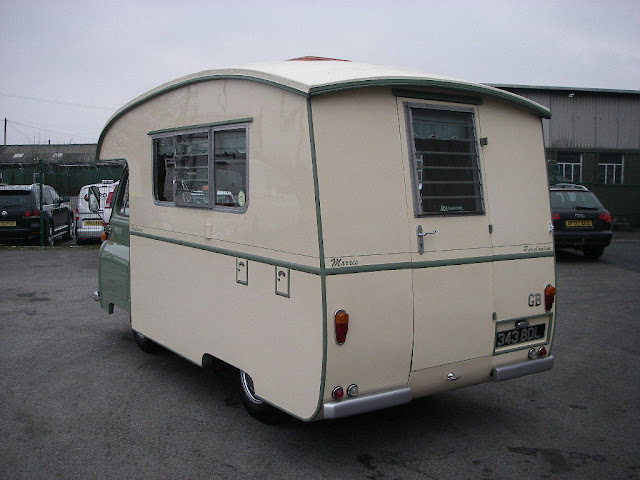 The large history file contains the current V5, previous registration documents, previous MOT certificates, the three albums filled with photographs showing the comprehensive restoration, the original brochures, the original auction invoice from 1993 and a three page article about this camper from the December 2002 edition of Classic Van & Pick-up magazine
The current MOT runs until August 2017 and the car will be licensed for twelve months from the date of sale for the new owner at no cost as the car qualifies for the Historic Taxation class.
The current mileage is now only 46561.
The camper will provide excellent classic holiday motoring and is likely to be an excellent investment.
Prospective buyers are welcome to come and see it in our Leeds showroom. 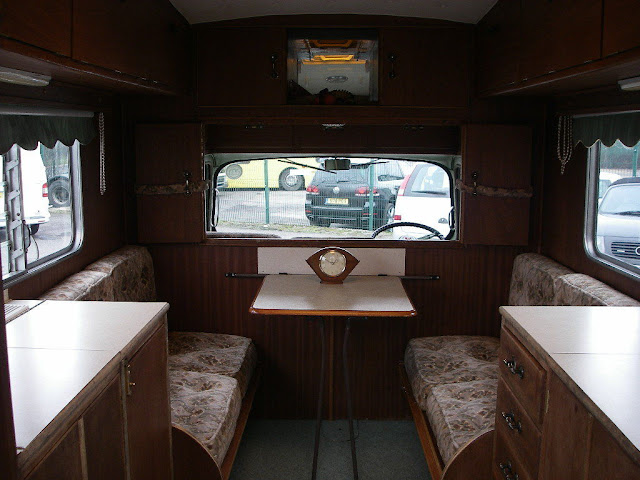 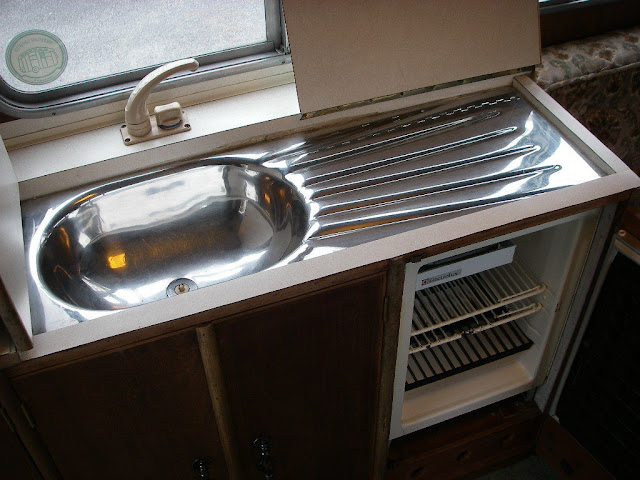 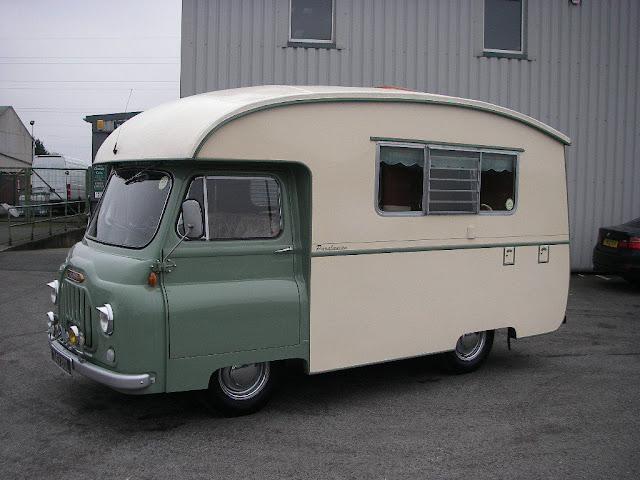