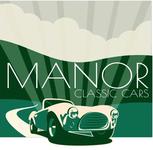 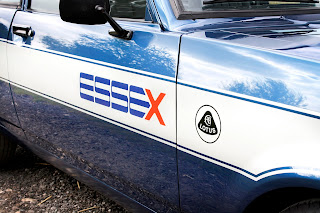 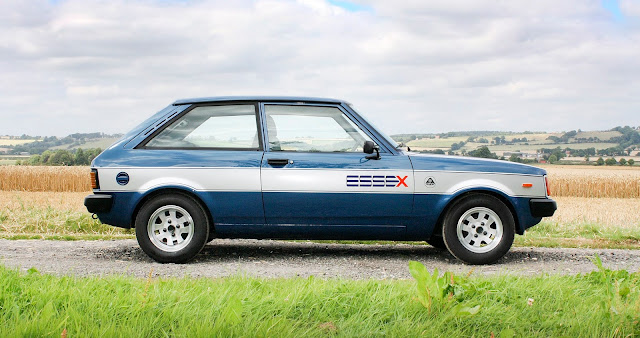 This very Talbot Sunbeam Lotus was used extensively as the VIP car by the Essex Lotus F1 Team and she is known to have been graced by Colin Chapman, Nigel Mansell, Mario Andretti, Elio de Angelis and Carlos Reutemann during the 1980 & 1981 seasons.
With just one owner from new and a wealth of receipts and invoices documenting the near £60,000 of restoration which this car has received, this is an opportunity not to be missed!

…
An abbreviated version of the story of this important car is as follows:
In July 1979, a radical American called David Thieme wanted to promote his Essex Petroleum interests to the audience of Formula One.  His presence at the 1979 Silverstone Grand Prix and subsequent encounter with Colin Chapman of Lotus gave rise to one of the most ambitious partnerships in the history of the sport, and changed the face of corporate hospitality as we now know it.   Until Essex Motorsport arrived on the scene, there was no celebration utilising the spectacle and thrills of F1 GPs to provide a backdrop to high-level entertaining.  It’s true that most teams had some form of standard American motorhome for the drivers to use, but Essex commissioned a triple decker with showers, a bar, and a briefing room – all firsts – and dining space for over 130, including the panoramic open-air top deck for spectating. 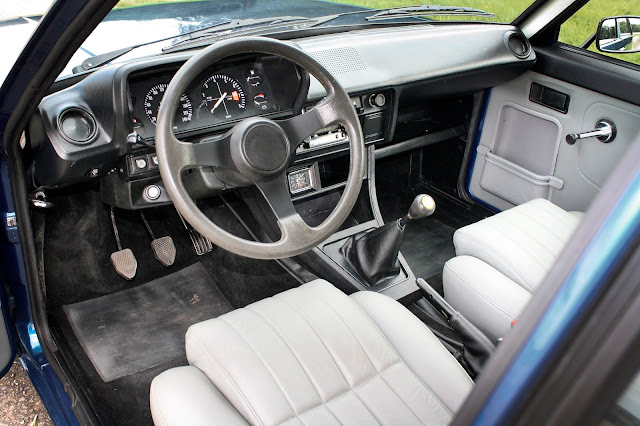 Responsibility for this circus fell to Julian Rivett, the Aerial Displays manager during the 1980 season & Director of Operations during the 1981 season with Essex.  Julian is also the first and only owner of the Talbot Sunbeam Lotus ‘Essex’ we’re offering for sale.  From his residence at the Hotel de Paris in Monte Carlo, Julian organised and delivered the hospitality for the entire team. 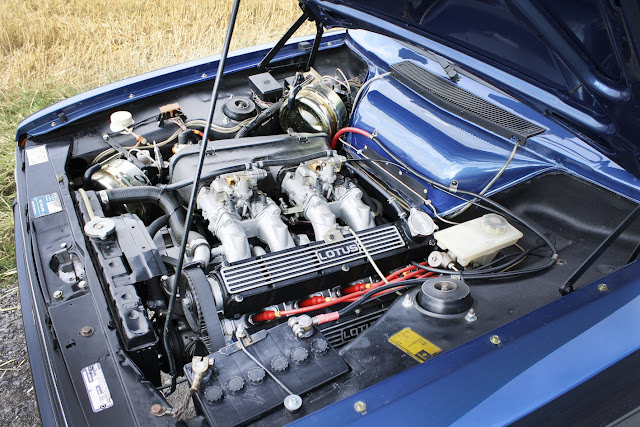 Built to European specification to fit in with life in Monte Carlo, and plucked from the production line to be “Essexed” before being re-inserted and completed, our Talbot Sunbeam Lotus was then picked up by Julian Rivett – on the registration it still wears today – from a wet and cold Hethel in April 1980 and driven to the South of France.  In typical Essex style their presence was highly visible on the circuits, with Rivett’s own car providing the authentic Lotus Team Essex VIP taxi service to ferry the drivers and VIP’s from the airports to the races. 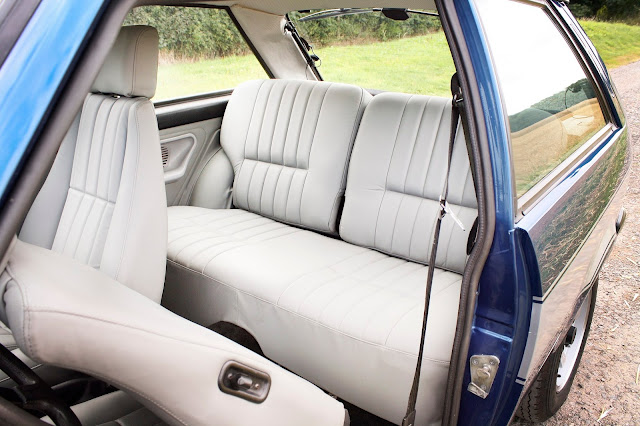 Now, many years later, this car presents magnificently having been lavished with many thousands of pounds and countless hours of restoration to make this car the very best available, and with the most unique history.
The restoration began in 2012 with strip-down and bodywork preparation completed by multi-concours winning Professional Auto Centre Ltd, Vauxhall, London.  They were to prepare the bodywork of the car including the tub, underside, sills, valances and wings, and repaint the car to a very high standard.  They were also responsible for the beautifully re-trimmed interior, and minor mechanical works including gearbox and clutch assembly.
Engine work was the domain of renowned engineer Phil Davison of Northants, who besides being one of the finest names you could hope to associate with your TSL, also happen to be the former Talbot Competitions Department engine builder responsible for all the ‘Works’ Sunbeam Lotus engines that ensured that Talbot won the 1981 Manufacturer’s World Rally Championship.  It’s safe to say, he knows these engines intimately.  Some £6,000 was well spent through Phil to carry out a full rebuild of the original engine unit, machine all necessary original parts, supply any missing parts, and thoroughly test on the dyno.
Reassembly and tuning however was entrusted to the hugely knowledgeable team at Skip Brown Cars in Cheshire who have extensive experience with the Talbot Sunbeam Lotus, both road and rally cars, since 1980.  They tirelessly restored, reconditioned, repaired or sourced most every component that was re-married to this car making this one of the most accurate and sympathetic restorations we have ever encountered.  Over the period of nearly two years this TSL was rebuilt, shaken-down, re-tested and thoroughly put through its paces to ensure its quality.
Accordingly, having now been through the hands of some of the very best in the business, we believe our Talbot Sunbeam Lotus is without equal and beyond reproach.  We invite you to come and see this unrepeatable, one-owner and privileged car for yourself. 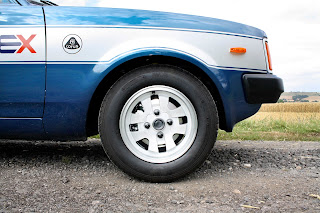