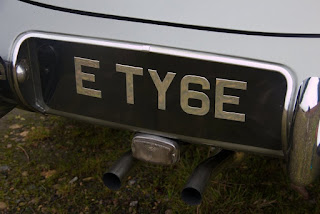 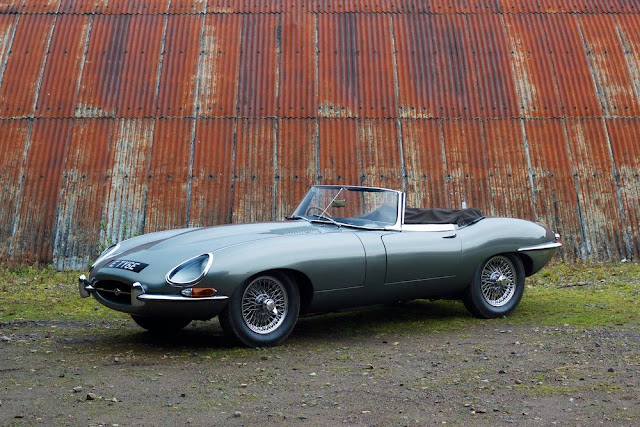 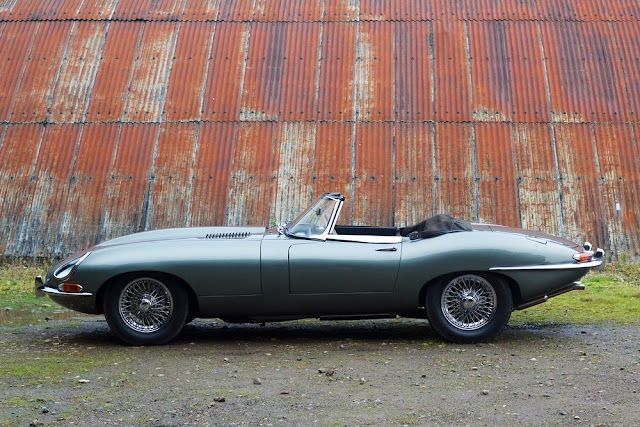 She spent most her early life on The South coast in the Brighton and Hove area before being bought in 1988 by the third owner, a Mr. Christopher H. Avery of Berkshire. Prior to purchase Mr. Avery had the car inspected by Chris Keith-Lucas of Lynx Cars who reported that it was in average to good condition 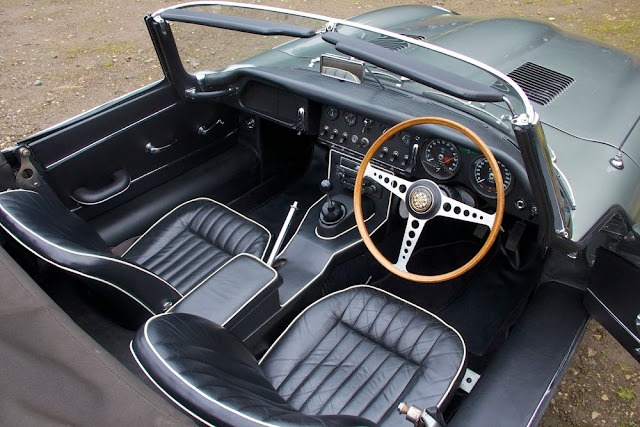 cosmetically, bodywork was generally good, but the floors would need attention, especially the torsion bar mounts. Mechanically the engine ran well but the gearbox was slightly noisy due to what he thought was a worn layshaft. His conclusion was that it was a sound purchase and that the areas that needed rectifying were straight forward for any competent specialist. Upon completing the purchase, Mr. Avery soon contacted a local specialist to quote for a full nut and bolt restoration of ‘Gus’, as the E-Type had become known to the Avery family. After a quote of £20,000 (nearly £50,000 today) the decision was made to go ahead and in November 1989, ‘Gus’ was taken to the Cuckmere Carriage Company in East Sussex and a near two year long restoration began. 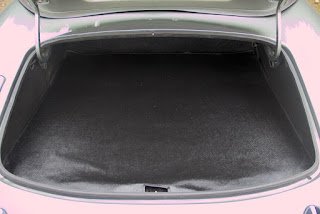 The car was stripped to a bare shell and blasted back to bare metal with all rust being removed and the shell being prepped and painted in Carmen Red with rust proofing being applied to all areas, including injection into the cavities and crevices, as well as stone guard being applied. All mechanical components were rebuilt, the entire car was re-wired using a new loom, all chrome was stripped and re-chromed and the interior was stripped and retrimmed in Black hide with white piping and a brand new mohair hood was fitted. In July 1991 the Avery family were reunited with ‘Gus’ and were thrilled with the results, according to correspondence on file. They would enjoy the car for number of years until 1995 when the car was available for sale at the E-Type Centre in Chilcote, Staffordshire. 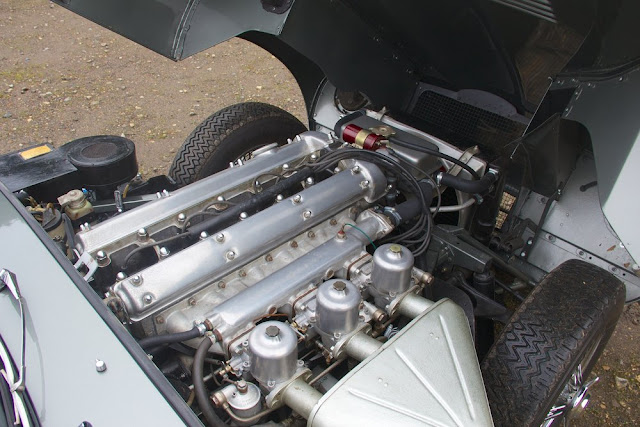 It was here that the previous and fourth owner saw the car and bought it in October 1995 when the car was showing just 45,000 miles. Since then the car has been sparingly used, taken out on high days and holidays, including the previous owners wedding day, when he drove his new bride away from the church in ‘Gus’. Over this time the car was taken annually to G.Windle & Son in Malvern, a well-known specialists in a number of marques and known for having a wide array of exotic machinery, including having a Ferrari 250 TR on a ramp during one visit by the owner at the time. Here the car would be serviced and checked over prior to its MOT. New tyres were fitted in 2015 and today show very little wear. In late 2015 the hard decision was made to sell the Jaguar and we sold it to a good friend of the company who has owned some fabulous motor cars over the years. Upon purchasing the car, the decision was made to respray the car in Opalescent Silver Grey, a stunning colour similar that of the owner’s DB7 Zagato and DB6. After stripping the car to a shell the car was taken for paint and during the rebuild the decision was made to renew/rebuild certain parts, these include:
·       All bushes replaced with road specification polyurethane items
·       Full Gearbox rebuild including new clutch and gearbox mounts
·       Full stainless steel exhaust system
·       New exhaust manifolds
·       Triple SU carburetors cleaned and rebuilt
·       New Koni shock absorbers
·       All rubber seals replaced
·       Boot retrimmed in Black
·       Conversion to spin on oil filter
·       Renewal of all brake pipes and hoses
Now showing a genuine 49,311 miles from new with MOT’s dating back to 1973, this wonderful motor car offers the new owner an opportunity to buy the most desirable example of the E-Type family, with the added benefit of low, warranted mileage, a small number of owners and a recent recommissioning. 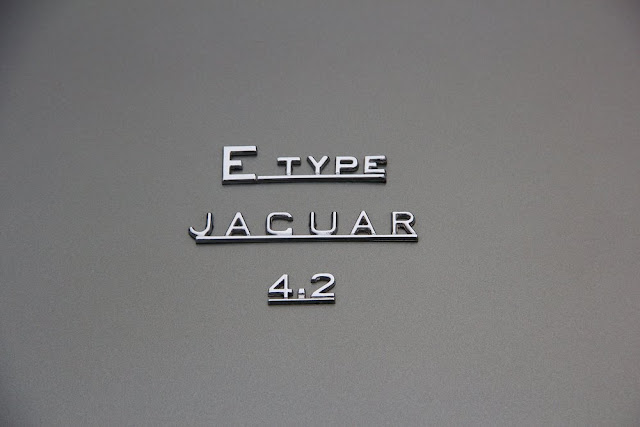