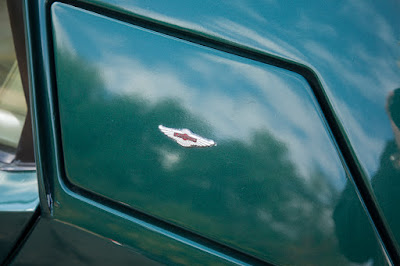 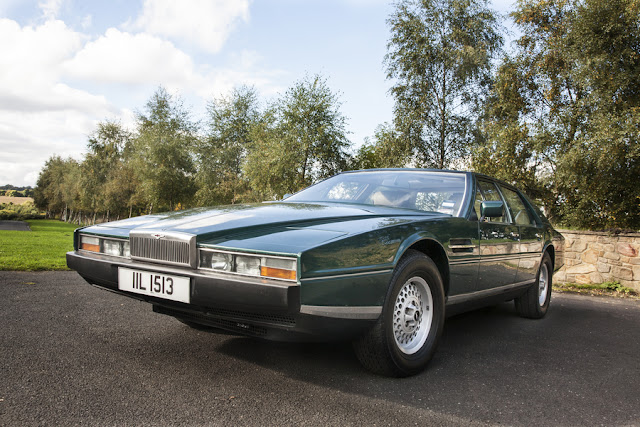 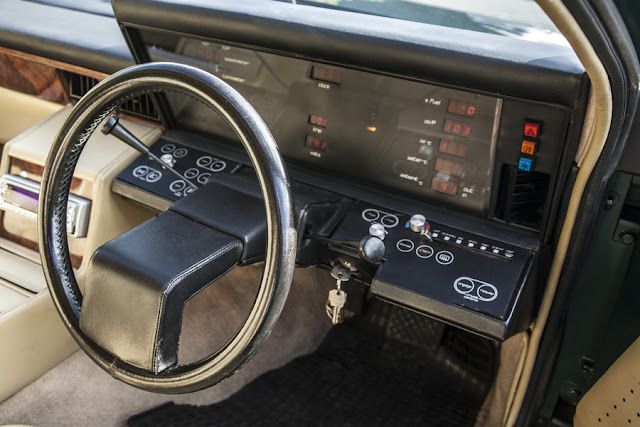 ou don’t have to be a petrolhead to appreciate the impact that this wedge shaped Aston Martin had on the motoring world (if not the world in general) when it was first introduced in 1976. It was a complete phenomenon and instantly became one of the most desirable cars available.

Famously designed by William Towns, the wedge-shaped styling contrasted sharply with other cars of its day, as unconventional a design then as it is now. The Lagonda combined striking styling with opulent, club-like leather interior, and then-state-of-the-art instrumentation. A heady mix that that left every generation of car enthusiast craving for just a glimpse of the real thing.

These hand-built Lagondas were among the most expensive saloons in the world and as such represent incredible value for money at present price levels. The Lagonda was also renowned for being the first production car in the world to use computer management and a digital instrument panel, in 1976!

Graceful, refined, tasteful and timeless, now is definitely the time to purchase this iconic ‘statement’ on wheels.

Overlooked by some in recent times, fashions change, and there is no doubt that the stunning Lagonda of the 1970s is now becoming more and more desirable, both to enthusiasts and collectors alike.

Difficult to find in such ‘cared for’ condition, this particular car has had the same owner for the last 16 years. An Aston Martin Owners Club member, he has lovingly maintained the Lagonda throughout his charge.

A great opportunity for anyone looking to purchase an Aston Martin classic that is extremely individual, but is also offered at a reasonable price. 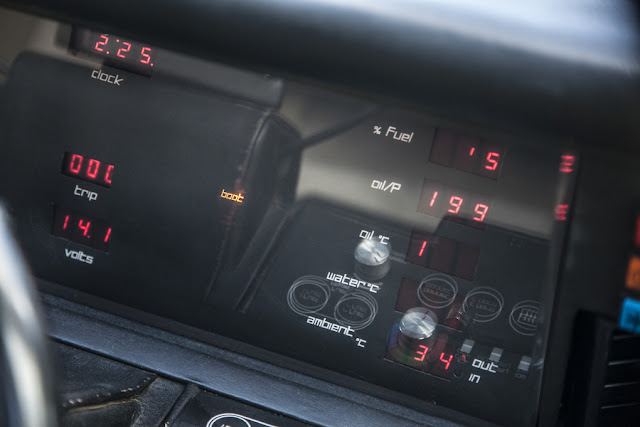 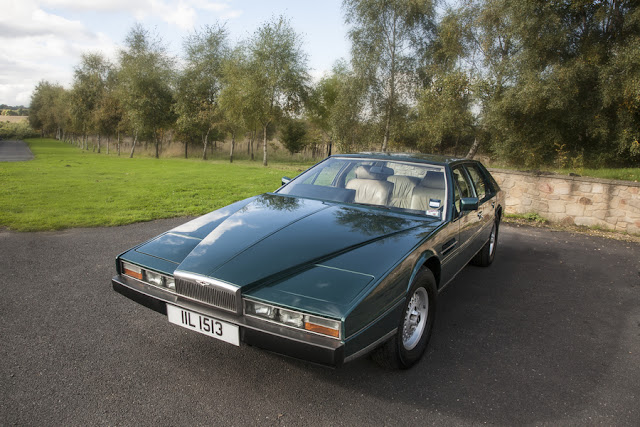 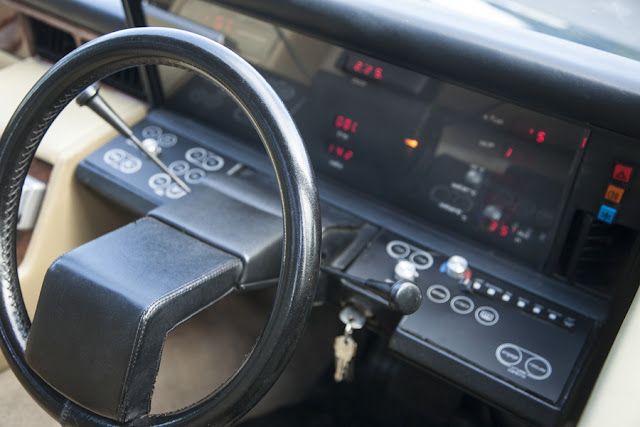 SELECTED BY: CLASSIC CHATTER
Posted by jeffharris at 12:00