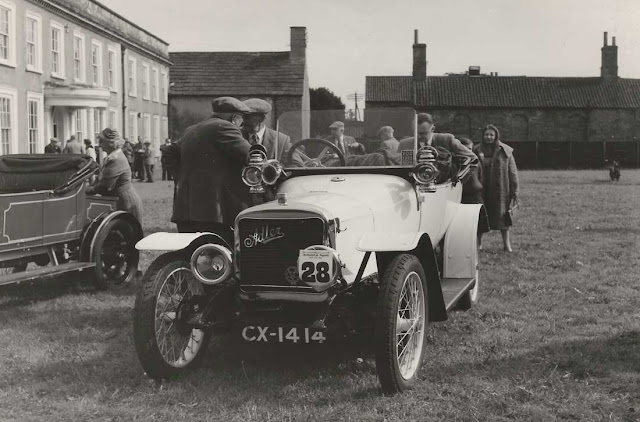 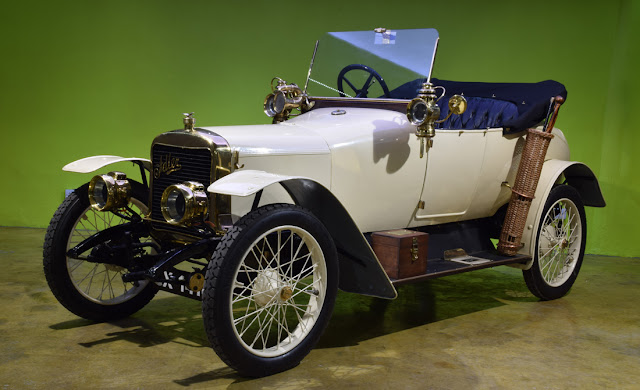 On the 23rd March 1914 ‘The Light car and Cyclecar’ magazine reported on an extensive 4 day trial in a 9hp Morgan Adler Carette. Their test covered 452 miles, where they achieving 38 mpg with a maximum speed of 50 mph. They describe the car as ‘one of the most refined light cars at present on the market’. They also commented that it was refined ‘not only in construction, but in its running’ and they conclude ‘from every point of view it appears to be worth the sum charged’. A copy of this article accompanies the car and can be read whilst viewing.The 9hp Morgan Adler Carette was produced in Germany by the Frankfurt based Adler Company. Like many car companies of this time they formally had been manufacturers of bicycles, they were inspired by the possibility’s and growth potential in the motor car. Adler was a well-respected German company and Adler had been manufacturing automobile components for others before the introduced its own motorcar. A Renault-influenced, De Dion Bouton-powered voiturette in 1900. Within a few years the company was making there own single and twin cylinder engines. However by 1910 the Adler range was powered exclusively by it’s own four-cylinder units. The 9hp model was the only model which the company offered here in the UK in 1913, the attractive two seater body was built by Morgan and Co Ltd of Leighton Buzzard.We’re delighted to be asked to offer this exceptional and rare Morgan Adler directly from the Roger Firth collection. Like all the cars in this collection, she is of fine blood stock, and has wanted for nothing during the six years in his custodianship. The last 95 years and circa 8 owners have been kind to this fine light car. During all of her 102 years she has been based in the north of the UK, however she has traveled extensively across Europe. 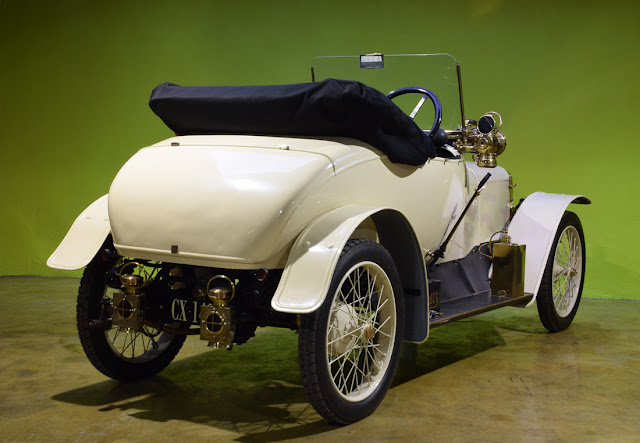 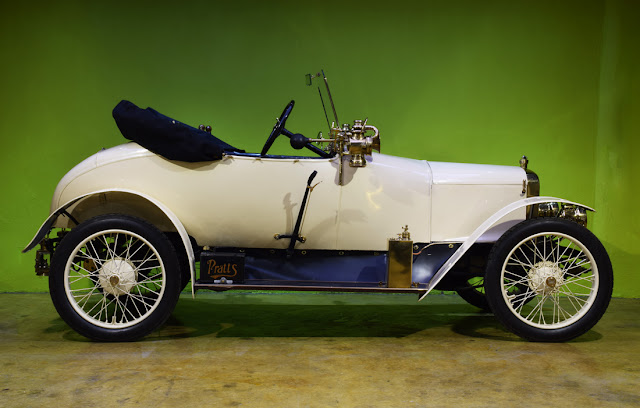 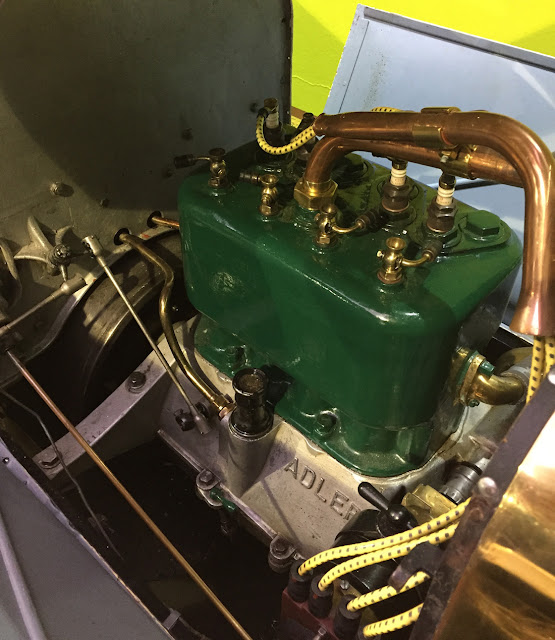