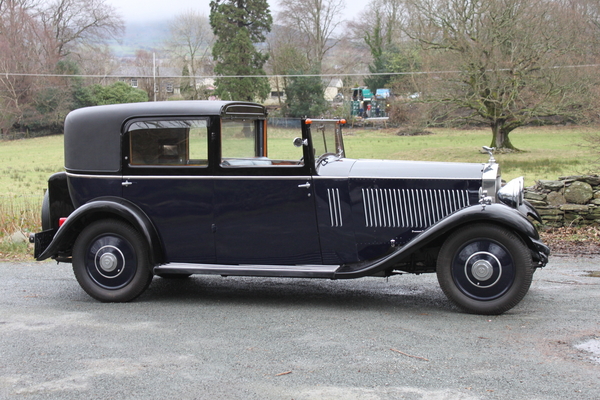 Snippets: Burma, Bentley & Berkshire Boars.
Hilda Felicity Cowley was a lady of considerable wealth whose main interest was the sport of Horse Racing, from 1934 to 1939 she had 13 horses in her string including Miss Felicity, Horeb, Bisgood & Our Birthday. In 1941 Hilda married the dashing Wing Commander John Prescott Hallett – a member of Mountbatten’s SEAC team. Whilst stationed in India Wing Commander Hallett met a Gurkha Prince (Mjr-General Mohan Shumshere Jung Bahadur Rana) at a party & using official documents persuaded the Prince that he had the necessary authority relating to seized property & actually managed to sell the Prince part of Burma for the sum of £250,000!! When as a result of a formal complaint by the Prince the RAF the SIB searched the Hallett’s home in Calcutta where they found £160,000 in silver rupees, of the missing £90,000 Hallett had sent £75,000 back home to Hilda in order to cover the debts that the free spending couple had accrued to the wartime & to his earlier divorce from Averil Straetfeild (later the wife of the 4th Marquis of Camden) - the balance of £15,000 was quite simply spent! At his Court Martial (before the scandal spread) Hallett was stripped of his rank & sentenced to 12 years in prison – his only comment was “I’m just sorry that I didn’t have more time to enjoy the money.” In 1947 Hilda Hallett also made a court appearance charged with borrowing 600,000 Francs in Paris from an “un-authorised dealer” - she was escaped prison but was fined £500. In 1944 GKT15 is shown as being with Lt. Col. Fray whose company Joseph Fray Ltd produced silverware, car mascots & medallions – customers included Bentley Motors, Vauxhall Griffin Motors, Masonic Clubs and Sylvia Pankhurst. In 1949 GKT15 was with Frank Townend, a noted breeder of Berkshire Boars – his boars carried the pedigree name of “Highfield” and were noted as being amongst the best in the land. In 1922 “Highfield Royal Pygmalion” was Breed Champion of the Royal Agricultural Society of England and as a consequence was purchased from Frank Townend by the Duke of Westminster. In 1925 the noted French sculptor Herbert Haseltine (1877/1962) cast a series of 20 bronzes statuettes depicting British Champions which he exhibited in Paris – one of these statuettes was “Highfield Royal Pygmalion”.