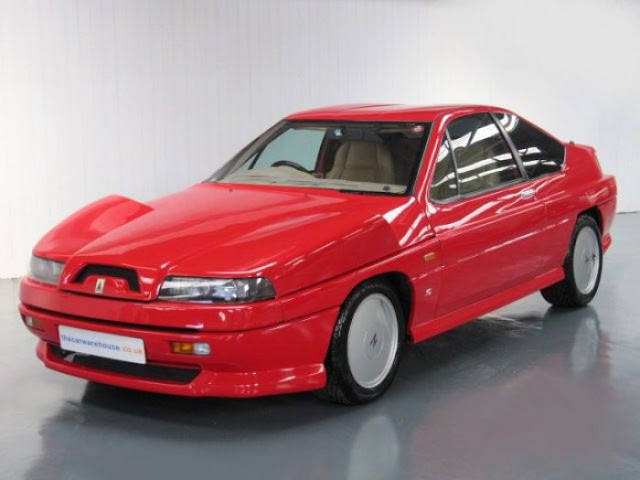 This vehicle is number 40, of a limited production number of 104, produced by autech and designed by the much famed italian design house and coach builders Zagato.The Autech Zagato Stelvio is a true handmade car. Based on the F31 Nissan Leopard, the Stelvio came equipped with an Autech tuned VG30DET V6 3000cc quad-cam turbo engine producing over 280ps as the only part of the car that wasn’t extensively rebulit. An agreement between Japanese car manufacturers at that time caused many to list ’280ps’ as the maximum horsepower of all their top performance cars, where in actual fact they produced 30 – 40hp more than that. Autech tuned the engine and the suspension, then the base frame, engine and suspension were sent off to Italy for the bodywork.

The interior boasts specially selected leathers and wood, with about every electrical gadget available in 1989. In fact, Autech originally wanted to incorporate a small hatch on the drivers side just behind the front door so that a briefcase could easily be stowed behind the front seat (not big enough for a passenger), but was left out as costs for the car spiraled upwards. The interior is finished in true Italian style, and is a statement of luxury, in contrast to the almost ‘cool because it isn’t 1980s hard-edged chic styling of the exterior. 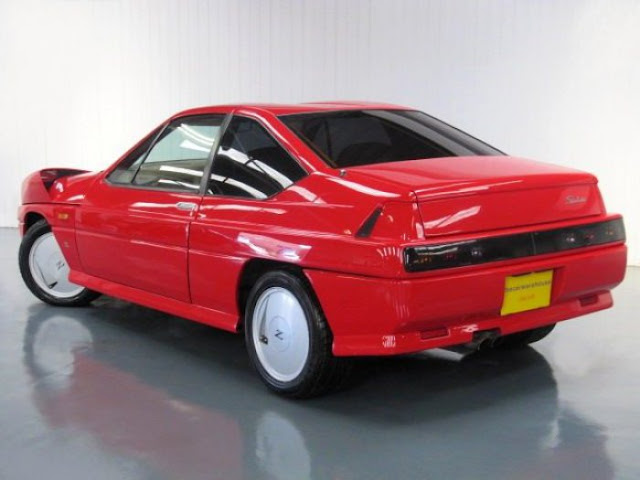 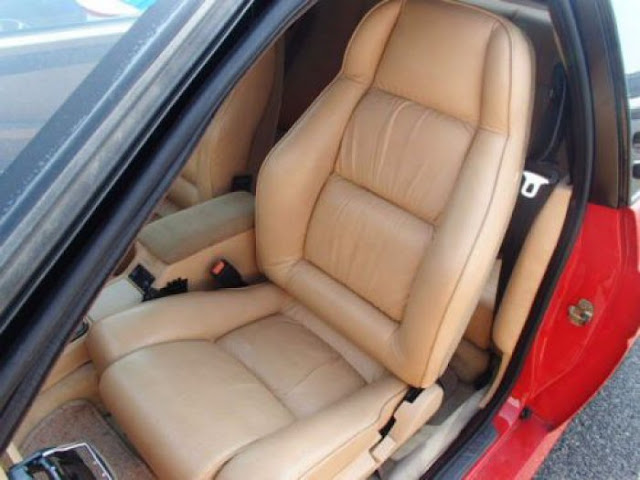