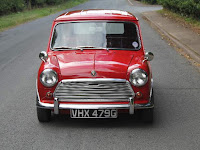 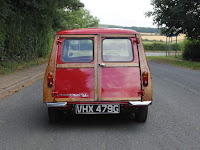 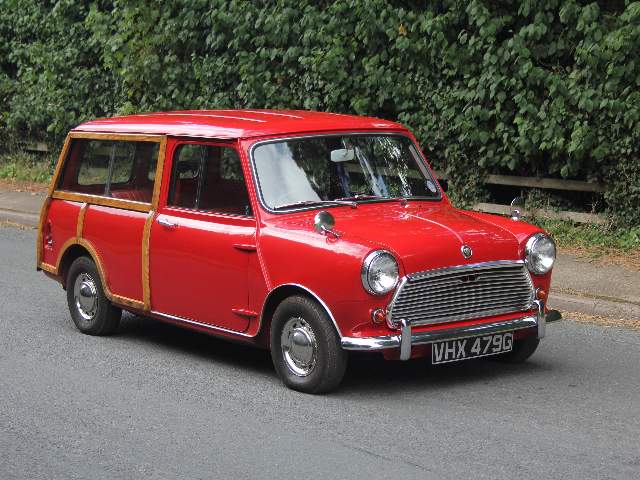 This is the first Austin Mini Countryman we have had in stock for over fifteen years. Only 58 MKII examples are known to the Mini Traveller and Countryman Register worldwide so this is quite a rare find. The car has been owned by one of our regular customers in Scotland for the past five years but has only covered a couple of hundred miles during his ownership. It has however been MOT tested each year and kept in excellent condition. The Countryman has been part of a small collection to include an MGA, Series One Jaguar E-Type and Lotus Cortina. The collection is now being down sized so we are delighted to offer this wonderful, superbly presented example onto the market. 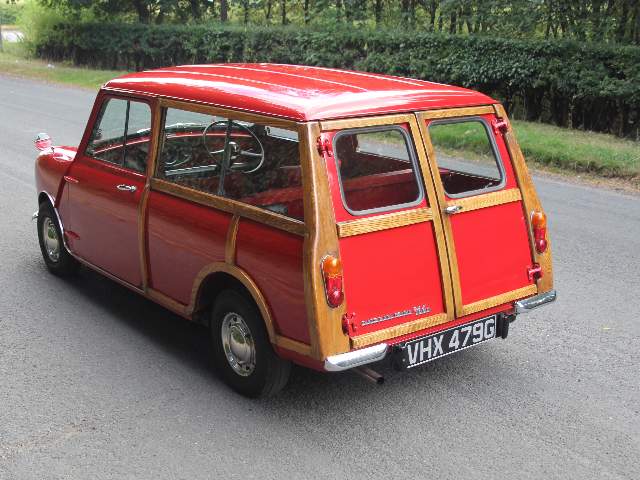 VHX 479G was subject of a bare shell rebuild between 2006 and 2008 but it is pleasing to see a high level of originality has been retained. The restorer preserved any original components possible, most notably the excellent, woodwork that just required treating. Photos with the history show the Mini totally stripped down with the full interior removed, engine, gearbox, axles and all components and ancillaries removed.The bare shell was restored with new panels used where required. The Mini was treated to new sills and subframe and the restored shell was painted both inside and out including floors. The original woodwork was treated and re-fitted, various new parts like window channels and check straps fitted and new chrome where necessary. 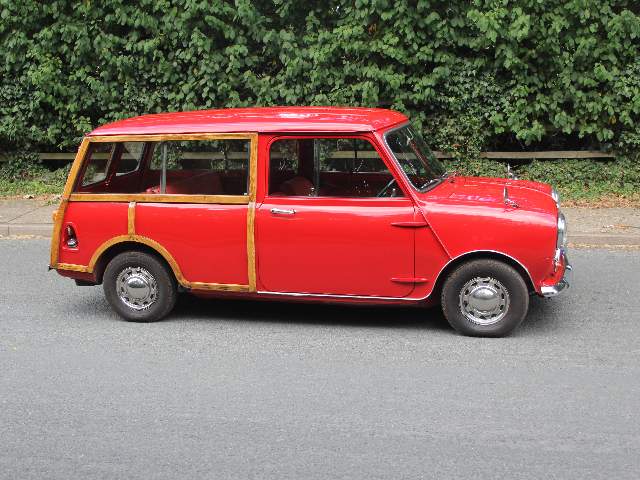 Whilst the Mini records 16500 miles, we have no idea what the genuine mileage is. We do know the car was restored having been in dry storage for many years. Photos show the car prior to restoration finished in Red, with original Red interior and externally it looked very dull, almost like a barn find. The car was structurally in a very good state, not requiring many new panels so it is likely this is a low mileage example that has spent many years off the road. When sympathetically restored, the Mini was treated to a new carpet set, new headlining and new seat covers so the interior matches the superbly presented exterior. The engine and gearbox were cleaned and detailed before being re-fitted to the car and the Mini was overhauled mechanically as necessary. Invoices with the car detail many new parts to include new engine mountings, thermostat, new oil pipes, distributor cap, brake master cylinder, clutch slave cylinder, clutch hose, front wheel hub kits, track rod ends, brake light switch, rear hub seals, lower arm bushes, new steering gaiters and many other parts. 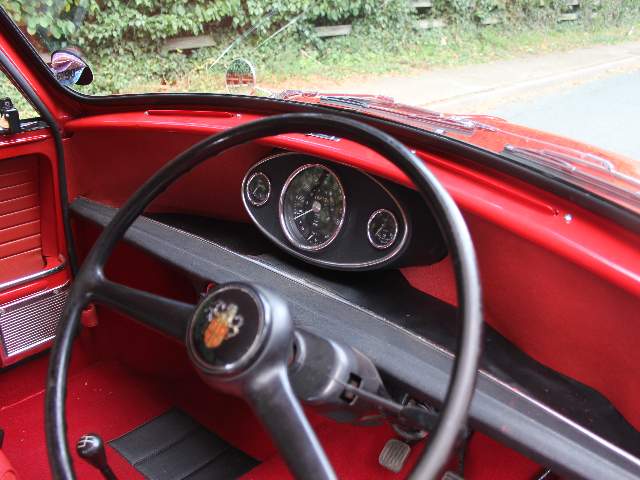 Over ten years since the rebuild began and the Mini Countryman presents beautifully. The underside is impressive with stunning Red floors, the engine bay is of a very good standard, the paintwork and bodywork throughout is stunning and the interior is very smart. The original woodwork is still excellent and the Mini has a true feel of honesty and originality although it has been restored. VHX 479G drives superbly, has been MOT tested each year since restoration and is in excellent mechanical condition. The car is tight, holds the road so well and the engine and gearbox feel superb. This rare car is ideal for shows, rallies, regular use and is fit for any collection. This is how we like them, it has been restored to a high standard but originality has been retained where possible. 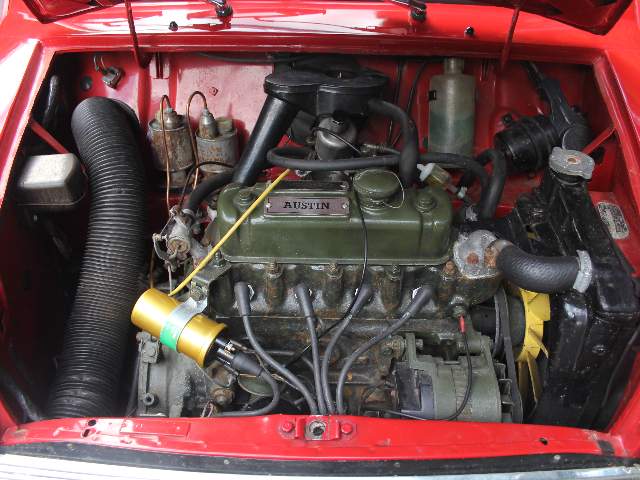