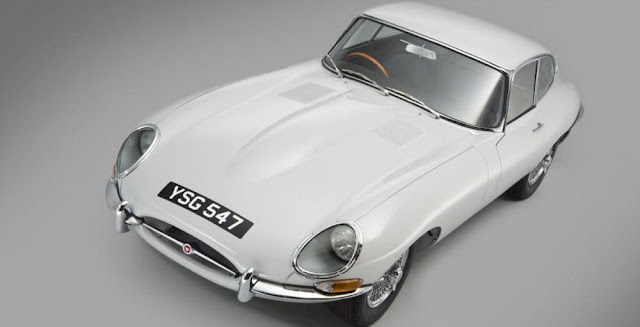 The E-Type that turned heads at the 1961 Scottish Motor Show has been brought back to its former glory by world-leading restorers Classic Motor Cars (CMC). 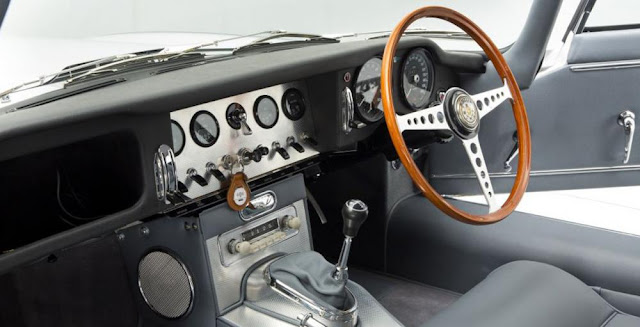 Chassis No. 15 was the fifteenth right hand drive fixed head coupe E-Type to leave Jaguar’s production line in 1961 and was used as a press car at the Scottish Motor Show held at the Kelvin Hall, Glasgow, in November that year.The car then moved on to private ownership and went missing for decades until CMC discovered it in Cernay, France, in late 2013. Exactly 2,956hrs were spent restoring every nut and bolt of this E-Type at CMC’s modern workshops in Bridgnorth, saving as much of the original car as possible and bringing back its show-stopping condition. 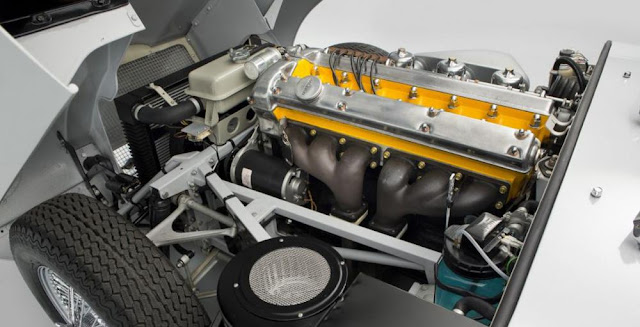 Tim Leese, Managing Director of Classic Motor Cars, said: “We found Chassis No. 15 in Cernay, a French town close to the border with Germany. It had been owned by the same person since 1976, who dismantled it probably some twenty years ago and that is as far as he got. “The car was underneath some covers in a garden, very rusty and corroded – there was even a bird’s nest in the rear quarter! We carried out a full nut and bolt restoration, which proved to be quite a challenge due to the sorry state in which it was found.” 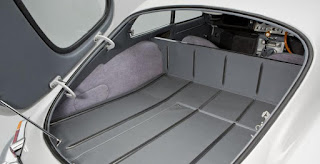 However, CMC is known to never back down from a challenging restoration and has a reputation for having restored some of the most historic E-Types, including Lofty England’s Chassis No. 4, the Lindner-Nöcker Lightweight and 1VHP, the first right hand drive fixed head coupe off the production line. 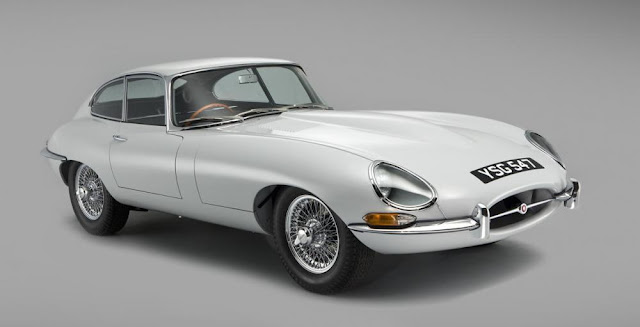 Tim said: “No detail was too small and extensive work has been carried out in the paint and trim shops so that the car can now boast its original colour combination of pearl grey exterior and light blue interior, being the only one produced in those colours in 1961.


“This was one of the six E-Types on display at the 1961 Scottish Motor Show. After restoring it to its former glory, we thought it was only fitting that the car returned to the centre stage 55 years later and what could be better than the London Classic Car Show.”
SOURCE: http://www.classic-motor-cars.co.uk/classic-cars-for-sale/1961-jaguar-e-type-fhc_17
SELECTED BY: CLASSIC CHATTER