We travel back over 100 years for our "Classic of the Day" today, with something that was once a regular sight in major cities being used as a taxicab.
Our choice is for available at Bonhams International Autojumble Sale at Beaulieu this weekend. 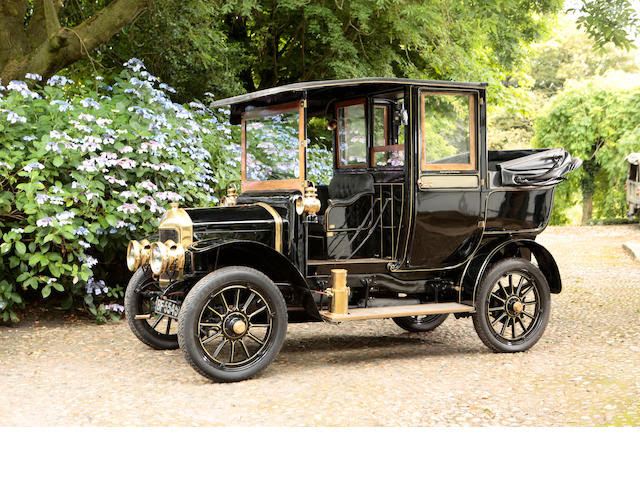 Registration no. BF 5545
Chassis no. 11640
Engine no. 700
When Georges Richard left the French Brasier company to set up in business at Puteaux in 1905 he called his product Unic – an allusion to the fact that initially he pursued a one model policy. This policy soon went by the board and the 10/12hp twin cylinder T-head car was shortly joined on the production line by the 12/14hp four cylinder model and later by the highly successful 10/12hp four cylinder cars. Most commercially successful of all Unics was the 12/14hp model which found favour as a taxi cab in many European countries.
The United Motor Cab Company of London were major customers of Unic and Unic taxis were prolific on the streets of London.The four cylinder Type C9 Unic was introduced in 1913 by Societe des Anciens Etablissements Georges Richard and this model was supplied in significant numbers to the London taxi trade. These vehicles were supplied from France in chassis form and widely used London coachbuilders included Christopher Dodson of Hampstead, Mann & Overton and Dyer & Holton of Brixton.
SOURCE: BONHAMS AUCTIONS http://www.bonhams.com/auctions/21902/
Posted by jeffharris at 09:32