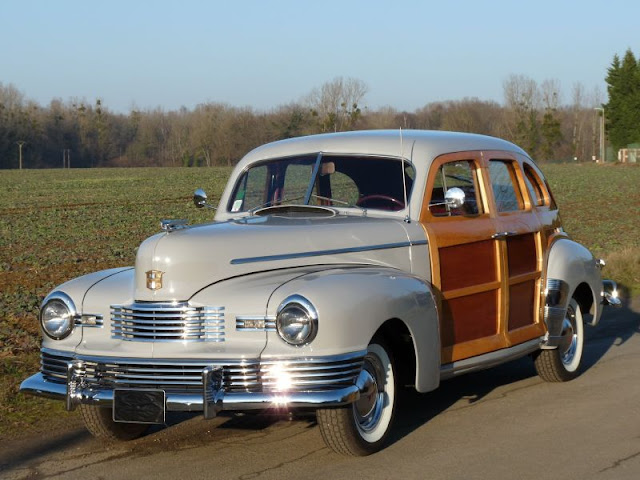 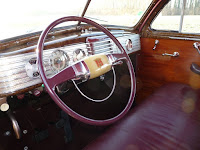 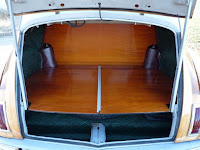 1947 NASH AMBASSADOR SUBURBAN
In 1916, Charles William Nash, President of General Motors, bought The Thomas B Jeffery Company and created the Nash brand.
The plant, based in Kenosha, released its first cars in 1917.
Nash soon became an important success, producing not only cars, but also 4x4 trucks, the "Nash Quad", thousands of which served the Allies during the First World War.
Charlie Nash is convinced that to succeed, a car company must offer a range of cars ranging from the economy car to the most upscale.
Nash was a great success in the 1920s.
The early 30's is considered the pinnacle of the "classic" style car.
In 1932, Nash made a profit of one million dollars, and reached the same amount as General Motors, the only producer not to be in the red this year.
In the mid-1930s, the US auto industry began to recover.
Nash is one of the few surviving brands.
The post-war period is a period of great prosperity for industry, distorted by the scarcity of war. But the end of independent brands is already predictable.
Charlie Nash died in 1947, bequeathing the role of President to Georges Masson.
Thanks to him, the Nash company operated until 1957, and after buying Hudson in 1954, (renamed American Motor), continued to have great success with the Rambler brand and later
with Jeep, until its purchase by Chrysler in 1986.
The brand now belongs to Fiat, which bought Chrysler a few years ago.

The current owner acquires this car in 1992 in Pennsylvania after a complete restoration at Woody World in Florida.
This Nash Ambassador Suburban is chosen at the 2001 Geneva Motor Show by an insurer as the emblem of his poster for the "Woodies" exhibition.
This car is in very good condition and has participated in several rallies. 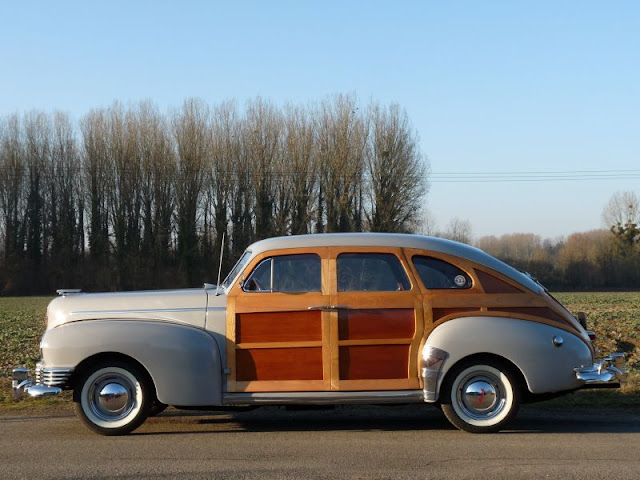 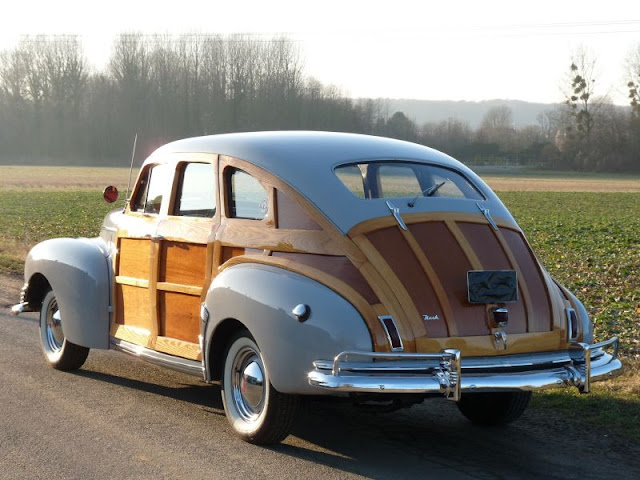 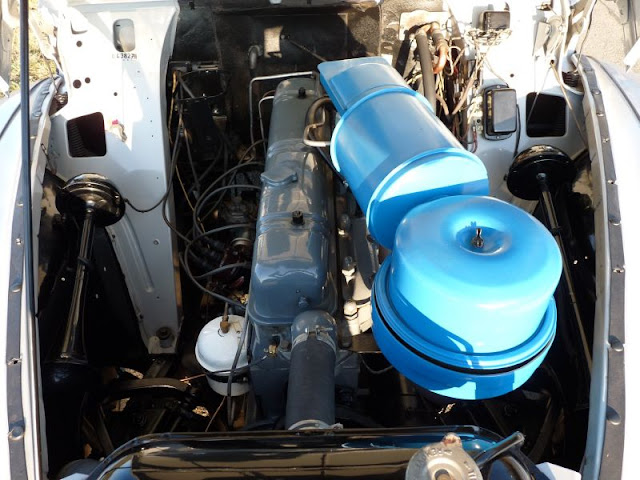 CLASSIC CHATTER
Powered by Dragons
Posted by jeffharris at 13:13