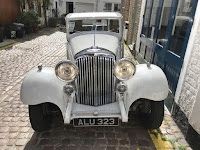 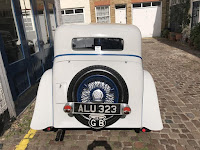 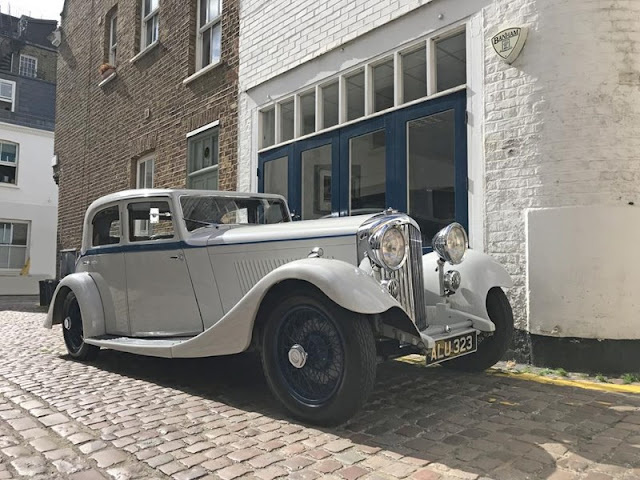 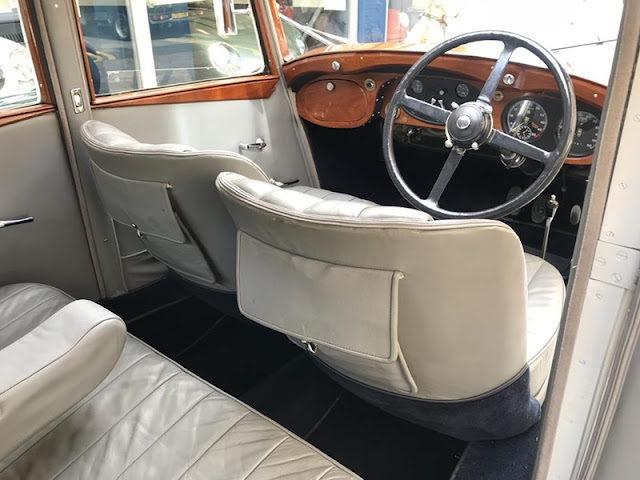 Chassis B15AERegistration ALU 323This Bentley is truly historic in the annals of the marque as this is the very first registered Derby BentleyOwned by the factory and used as one of the 2 Trials Cars (an in-house term for a Press Vehicle)The other vehicle (B1AE) which carried an open Vanden Plas body and was registered ALU 321 appearing in period shots alongside B15AE (ALU 323) most notably at the Aldenham Club HouseB15AE was the first Derby Bentley to have been registered and used on the road as a test vehicle & delivered having been granted its' Guarantee several weeks earlier than any other DerbyShe was also used to launch the model to the public and VIPs in August 1933 at the Royal Hotel, Ascot including test drives by:-the great W O Bentley himself / Sir Malcolm Campbell - prolific Land Speed Record Holder (who wrote a report on his experiences in the Field magazine) / Wolf Barnato (Bentley Boy & member Board Member for the new company) & the Earl of March (later the Duke of Richmond & Gordon) amongst many other notable clients & journalistsShe was used for customer trials as well and is featured in period brochures and later in many reference books on the marque - including the definitive works Bentley, the Silent Sports Car, 1931 - 41written by Michael Ellman-BrownShe is also listed in Jonnie Greens fabulous Bentley, 50 years of the Marque and "Bentley Past & Present" by Rivers FletcherAfter over 85 years, remarkably, she still wears her original Park Ward bodywork number C.602Should be noted that this is the very first of Park Ward's production bodies tooThe engine is the correct unit originally installed into this chassis bearing number Z8BAHaving been so well treated in the intervening 85 years she was extensively rebuilt in the 1990s / early 2000s with new ash framework whilst using as many original parts as possible - she remains remarkably original in appearance and importantly retains all of the important bits (chassis B15AE / engine Z8BA / body C.602)At the same the engine was also thoroughly rebuilt with a reground crankshaft, big & small end bearings, new valves & guides, water pump etc etcShe drives beautifully & is regularly exercised, notwithstanding her importance within the annals of Bentley historyA real joy to behold and also representing a really important part of Bentley company history, as already mentioned 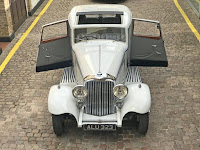 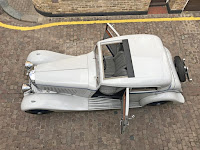 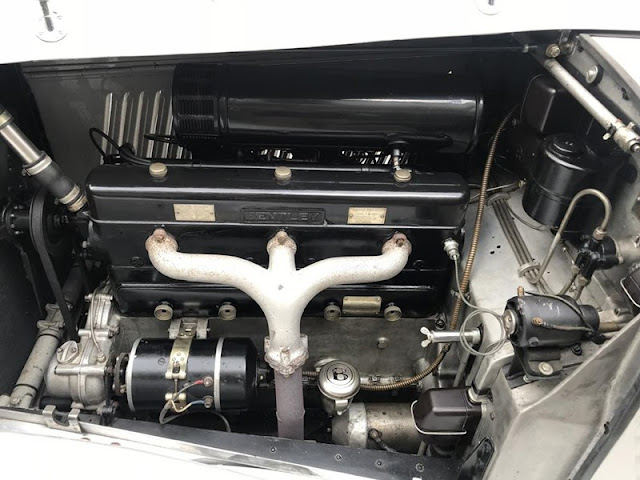 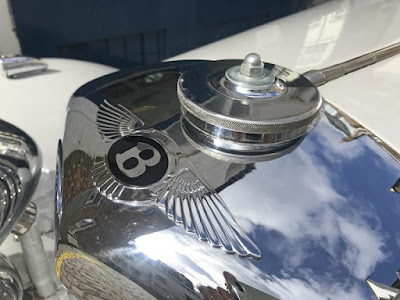